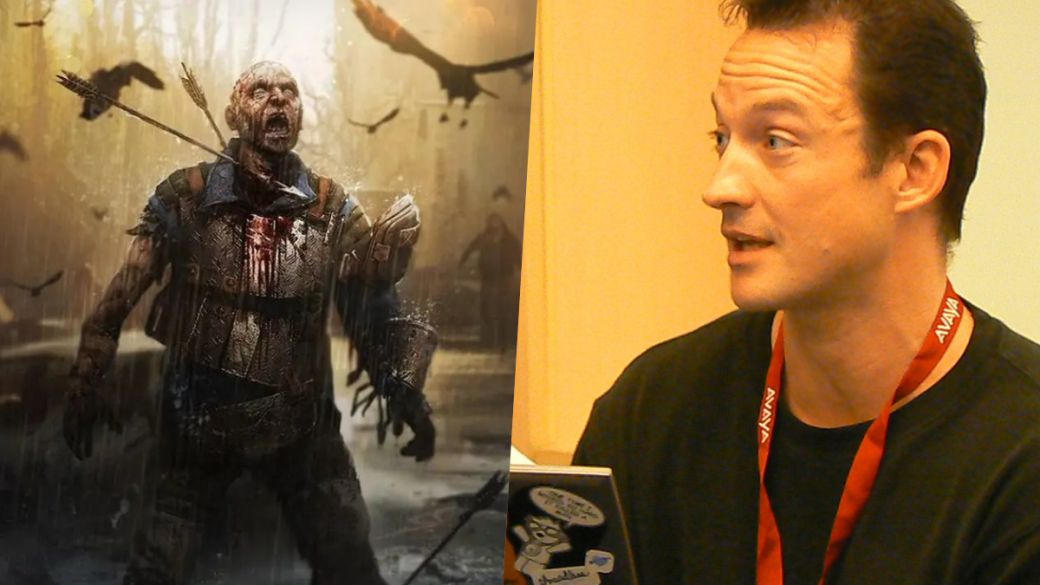 Dying Light 2: How did Chris Avellone’s departure affect the story?

The post-apocalyptic world of Dying Light 2: Stay Human will come to life very soon, when it releases next February. Throughout all these years of development, there have been changes, such as the departure of Chris Avellone (Fallout: New Vegas, Star Wars: Knights of the Old Republic II) following allegations of alleged harassment, which he denied through a statement. In an interview with MeriStation, the main designer of the game, Tymon Smektała, has referred to this question. According to his words, the title has not been altered by goodbye, since they have a large team of scriptwriters.

“The core of the game is the same because what Chris did was help us,” he says. “He taught us to work with non-linear narratives, but as it happens with such complex products, they are always made with a lot of people ”. Therefore, they have a “team” within the narrative department, made up of “about 20 people”. Furthermore, the plot was not developed by Avellone.

“The story has been written by Polish screenwriters who have worked on a quite famous Polish series created by HBO. These people, who have a lot of experience in television, have been able to take what we have learned from building non-linear games and apply their own ideas and their own history to it. “

Avellone on Techland: no hard feelings

When Chris Avellone broke the silence, he said he held no grudge against Techland or Wild Cat. Both studios decided to cut ties when the case came to light. “Companies cannot even ask for time to investigate without being told that they are not believing the accusations, even if they are unfounded,” he said at the time. “Because even the delay or the desire to know more will be judged and will also be canceled.”

Previous The White House says Harris is a ‘key partner’ after being accused of being ‘off-center’
Next 3 Reasons Traders Want To Buy Bitcoin’s Price Drop To $ 58,500 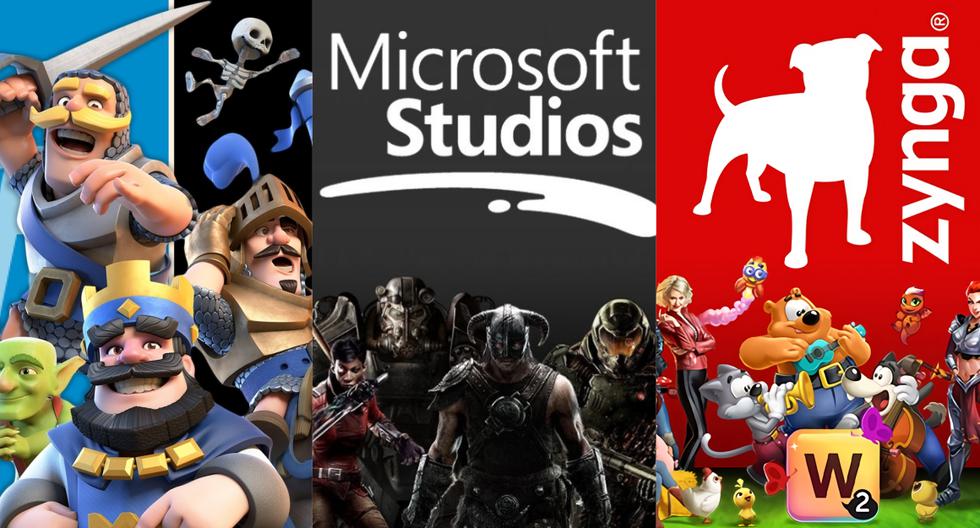 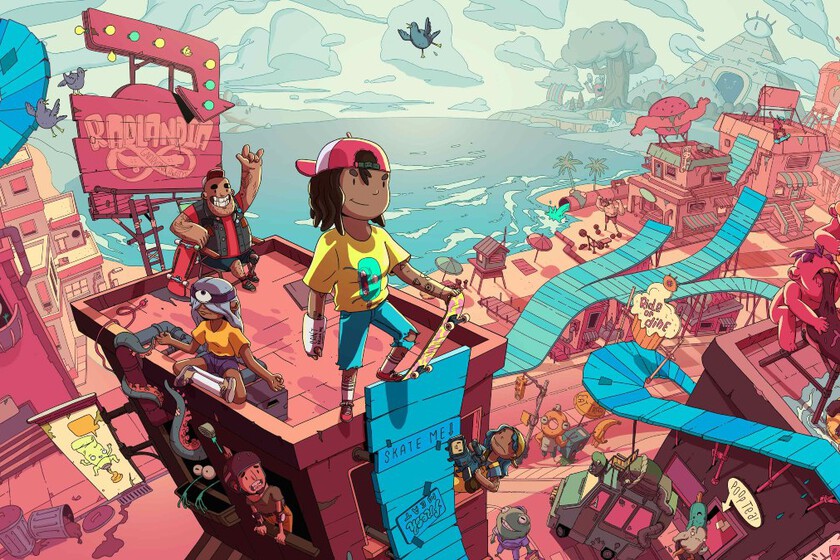 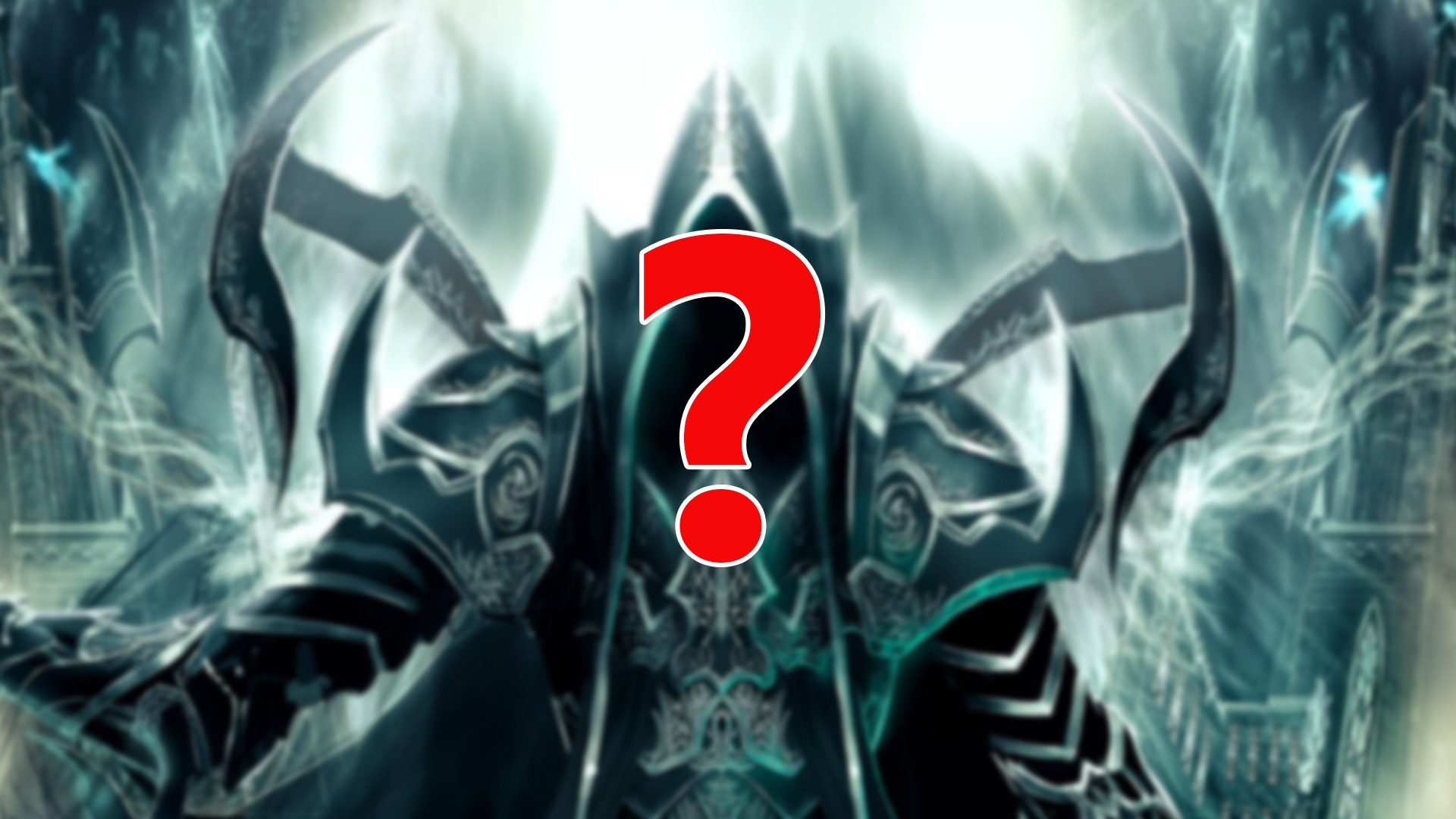 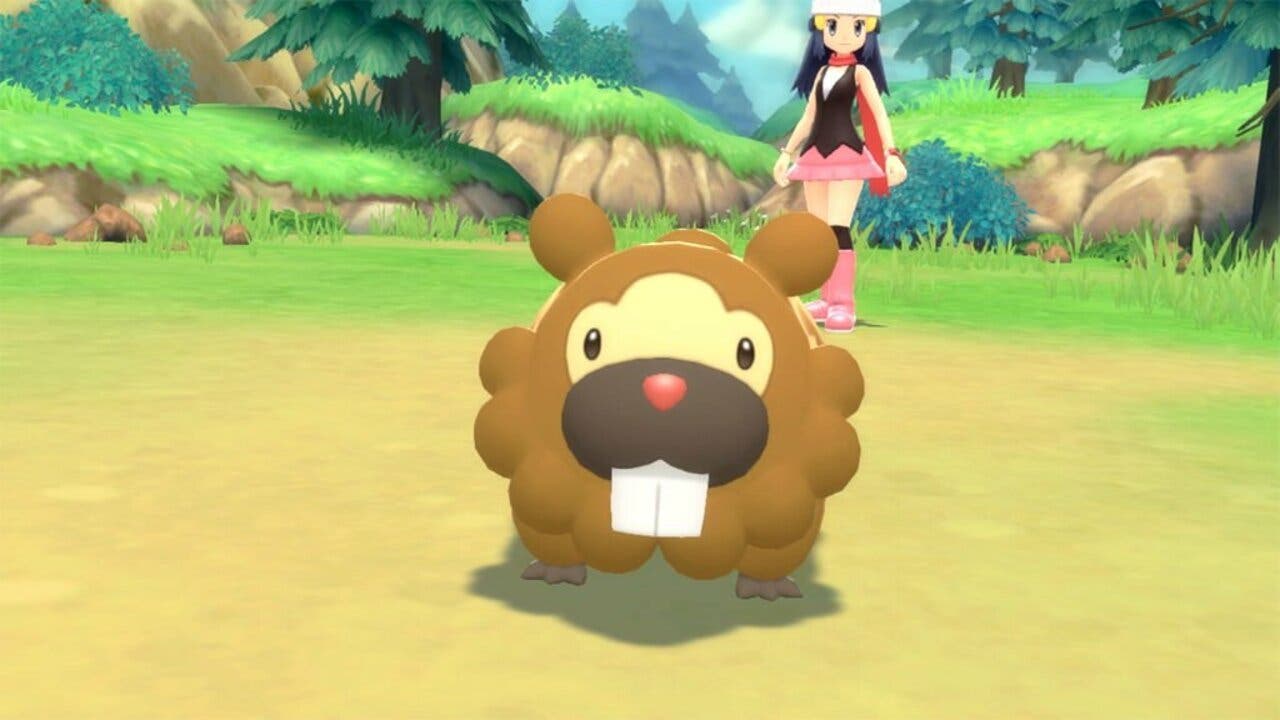 We get an interesting recently shared compilation that is related to one of the most ... Read more