Dozens of public schools without drinking water and school welfare

The index that has been called Welbin, created by Escalando Salud y Bien, is a tool that evaluates whether educational institutions comply with the health promotion standards in educational communities and whether the environment is safe, healthy and protective for students. It is based on the global standards for school health and well-being of the World Health Organization, Unesco and the United States Center for Disease Control.

On the other hand, the index was combined with the results of the Saber 11 tests of 2020 to identify if there is a relationship between academic performance and the health and well-being conditions of the educational community.

The results indicate that urban and private schools obtain the highest scores compared to rural and public schools, in the same way there is a relationship because the best schools in welfare were some of the private educational institutions that participated in the study.

In the evaluated dimensions of the index, which were educational policies, institution environments, health education, nutrition and alliances, urban schools obtained 18 points more in the index than rural ones, and in the same way, private schools outperformed official schools. in 34 points. Which shows a difficult situation in the quality of life in a large part of the public school institutions of the country

A worrying situation, which is becoming more and more and which requires series and joint intervention actions, is that the environments of several of the urban public schools are dangerous.

In several cities of the country such as Bogotá, Medellín, Cali and Barraquilla, the areas surrounding public schools have become places for the sale of drugs, where the most vulnerable population ends up being boys and girls. In the same way, they are areas of insecurity, or near places of sexual exploitation. The lack of police controls and the weakness of joint actions with the education sector make the problem growing.

Also read: 44% of Colombians have completed their vaccination schedule

The report calls for attention and recommendations to those who design public policies in education about the urgency of providing safe environments in physical, emotional and psychological terms in schools to favor the learning processes of students and promote spaces where health is strengthened physical and mental.

The situation becomes more complex because ideally, the school should be a refuge for children who suffer abuse and violence at home. Therefore, it makes sense that schools are safe environments, of coexistence and quality of life.

In the words of Luz Karime Abadía, co-director of LEE, we are far from schools meeting the standards of health and well-being, it is unacceptable that at this time there are schools without drinking water or for washing food, in the same way schools with deficiencies in sanitary batteries and in sanitation and hygiene. Schools where students are in poor nutritional conditions and deficiencies in promoting and monitoring good nutrition. Also deficiencies in mental health, especially in the conditions in which we find ourselves and the diseases that increased with the pandemic.

Abadía affirms that it is not enough for the Ministry of Education to focus on simply returning to face-to-face or alternation, as policies it is essential that an inventory and a plan be developed in line with the secretariats to fill in the deficiencies in infrastructure issues . In addition, protocols and prototypes of programs related to healthy eating, sexual and reproductive health should be created, which is present in the study topics and habits are built in students.

In short, health services must have a presence in the school and this must result from an alliance between the education sector and the health sector to guarantee safe, protective and sustainable schools. 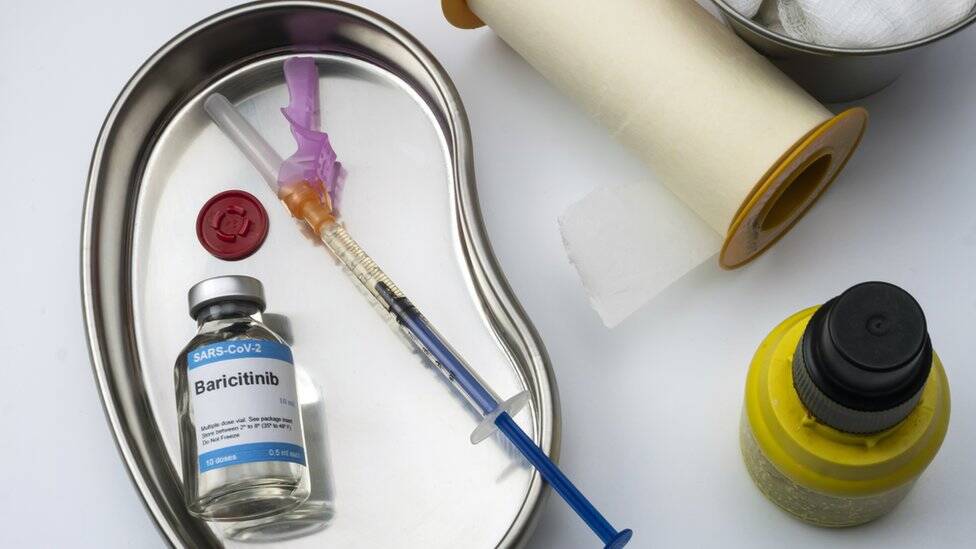 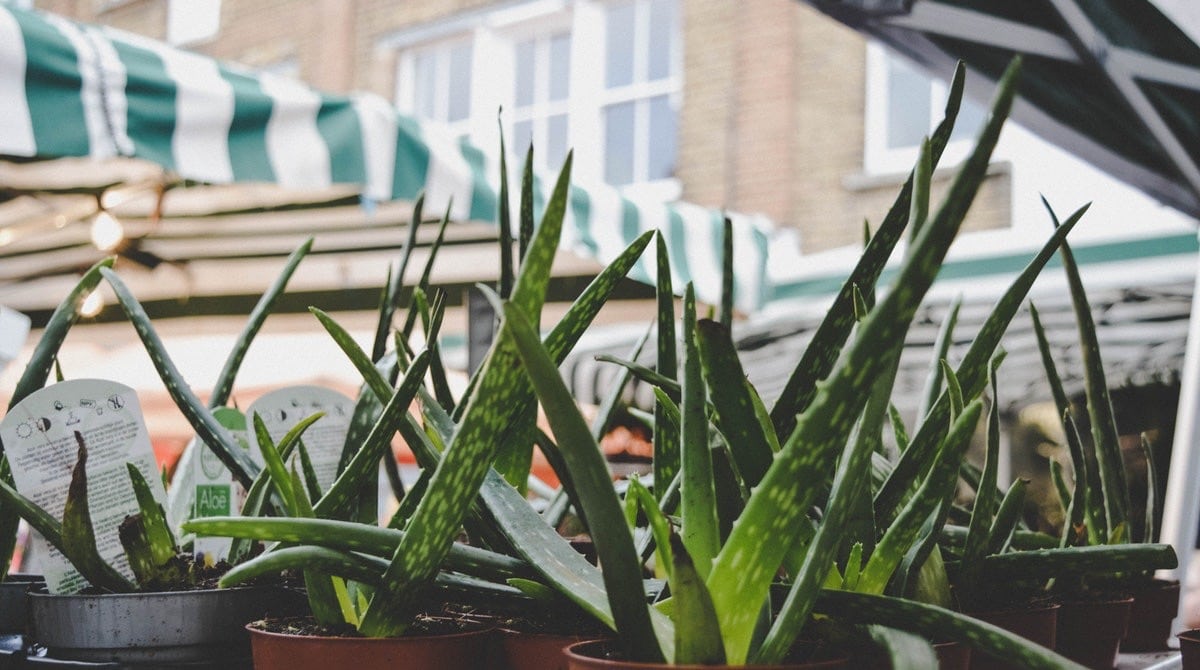 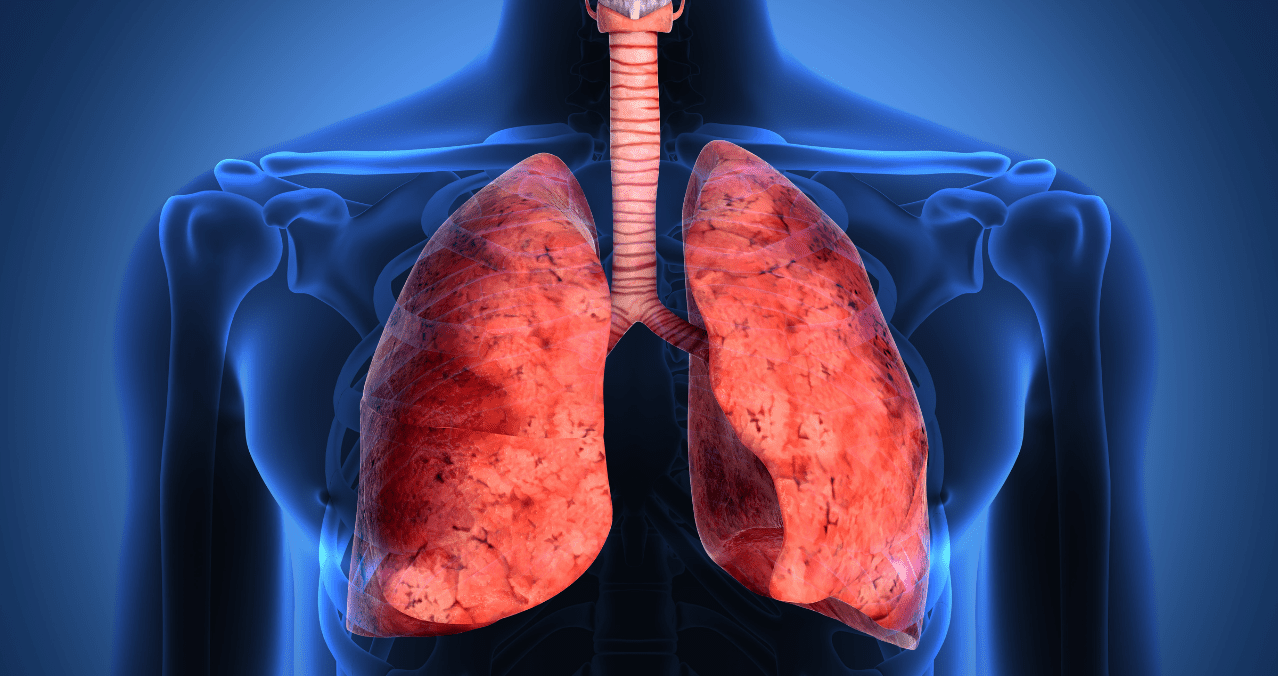