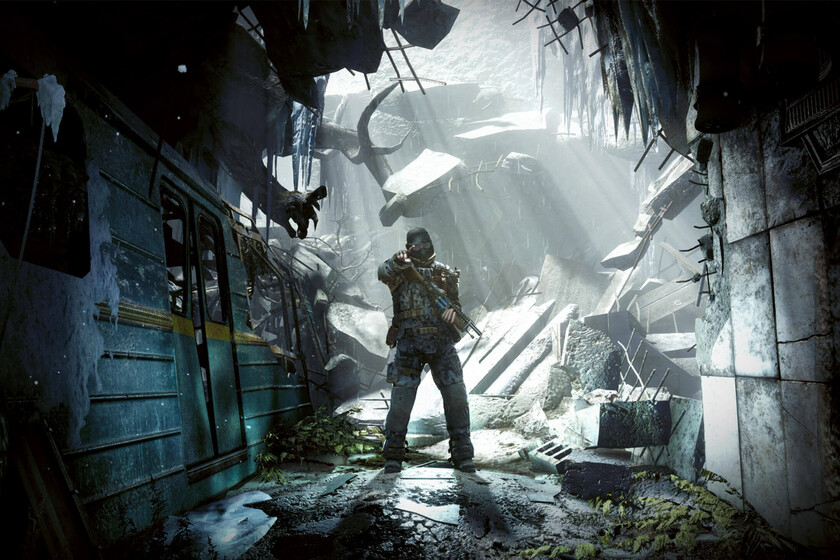 Keep the party going Epic Games Store. The digital store for PC is taking advantage of these dates to give away games left and right with the excuse of Christmas. And we well that we take advantage of this daily promotion.

Today it’s time for a new title and in this case it’s the turn of Metro Last Light Redux, which is already available to download without paying a single euro. Remember that we are always talking about a limited time offer, lasting in this case just 24 hours. Do not delay and add it to your library.

Year 2034. A Post-apocalyptic Russia stands amid the radiation and the mutant creatures. Humanity is forced to take refuge in the tunnels of the Moscow metro, but even in this way safety cannot be guaranteed. In fact, there are station cities scattered along the tracks, ready to annihilate each other for stupid ideologies.

In the middle of the chaos is Artem, which will be involved once again in the events that will change the world. Even being released seven years ago, the game stands as a graphic marvel that forces us to survive in all possible ways. The bullets are our ammunition and the currency in the different positions, we need a gas mask to avoid breathing toxins and every step we take is in imminent danger.

Previous High heels, cowboy boots, ballerinas and clogs: The best of 2022
Next He spied on the cameras the reaction of his employee when he saw Argentina champion and he could not believe it