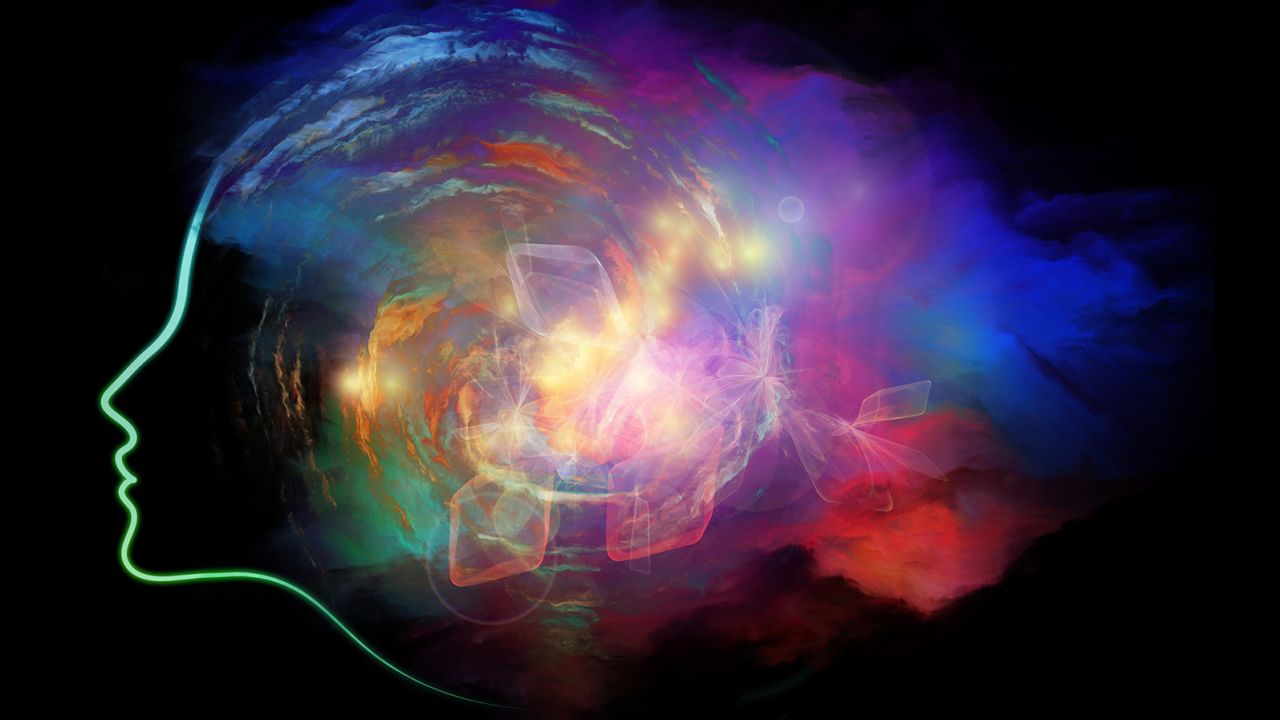 These mushrooms could be the future in depression treatment 1:01

(CNN) — A single dose of a synthetic version of the “magic mushroom” component, psilocybin, improved depression in people with a treatment-resistant form of the disease, according to a new study.

The double-blind, randomized clinical trial, which the authors called “the largest of its kind,” compared the results of a 25-milligram dose with a 10- and 1-milligram dose of a synthetic psilocybin, COMP360, administered in the presence of trained therapists.

The study results, published Wednesday in The New England Journal of Medicine, found “an immediate, fast-acting, and sustained response to 25 milligrams (of COMP360),” said study co-author Dr. Guy Goodwin. , emeritus professor of psychiatry at the University of Oxford in the United Kingdom.

“This drug can be extracted from hallucinogenic mushrooms, but that is not how our compound is made. It is synthesized in a purely chemical process to produce a crystalline form,” said Goodwin, who is the medical director of COMPASS Pathways, the company that makes the COMP360 and conducted the study.

Experts in the field consider the results of the study promising.

“They clearly found a dose effect and clinically significant improvement in just three weeks,” said Dr. Matthew Johnson, a professor of psychedelics and consciousness at Johns Hopkins Medicine in Baltimore, who was not involved in the new study.

The rapid response to treatment was also remarkable.

“The peak effect (was) seen the day after receiving treatment. This is in contrast to standard antidepressants, which take several weeks to reach peak effect,” said Dr. Anthony Cleare, professor of psychopharmacology and affective disorders at King’s College in New York. London, in a statement. He did not participate in the study.

However, there are a number of issues that need further study before this drug is available for clinical use, the experts said.

“The effects started to wear off at three months, and we need to know the best way to prevent the depression from coming back,” Cleare said, adding that not enough is known about possible side effects.

“Although the safety profile appears encouraging overall, it is clear that great care must be taken when using psychoactive substances such as psilocybin. Larger studies are underway which we hope will help answer these questions,” he said.

The clinical trial was conducted at 22 centers in the United States, Canada, the United Kingdom, and seven countries in Europe. The study was designed to test the safety of different doses of the proprietary version of psilocybin.

According to the study, people with this disease are at high risk for physical illness, disability, hospitalization and suicide.

All study participants taking antidepressants were required to stop taking them before starting the trial. Psychedelic treatment doesn’t work for people who are actively taking antidepressants, as the receptors that psychedelics attach to in the brain are already flooded with serotonin from their current mood-altering medications.

“Participants were asked to remain off antidepressant treatment for the first three weeks after administration of the test drug; however, these medications could be started at any time during the trial if deemed clinically necessary by an investigating physician,” notes the study. study.

The severity of each person’s depression was assessed the day before treatment using a standardized psychological scale widely used by clinicians. During the psychedelic trips, which lasted between six and eight hours, there were trained counselors to offer psychological support. The participants also received two more sessions of therapy during the first week, according to the study.

Depression levels were documented the day after the “trip” and five other times over a 12-week period. About 37% of people taking the 25-milligram dose showed improvement. In fact, 29% were considered to be in remission by the third week, according to the study.

However, by week 12, the positive impact on depressive symptoms had diminished and no longer reached a level of statistical significance, according to the study.

“The incidence of sustained response at week 12 was 20% in the 25-mg group, 5% in the 10-mg group, and 10% in the 1-mg group,” wrote Bertha Madras, MD, psychobiologist and director of the Addiction Neurobiology Laboratory at McLean Hospital at Harvard Medical School in Belmont, Massachusetts, in an accompanying editorial. She did not participate in the study.

“This is not a dramatic response rate for a psychiatric treatment … and you would only expect this to get worse over a longer follow-up period,” Dr. Ravi Das, an associate professor of research methods, said by email. Research and Statistics in Educational Psychology from University College London. He, who did not participate in the study.

In addition, “there was an uneven number of severely depressed patients in each group, with significantly fewer severely depressed individuals in the apparently ‘effective’ dose (25 mg) group,” Das said in a statement. “This does not appear to be recognized in the document.”

Headache, nausea, fatigue, and dizziness affected 77% of study participants and occurred at all dose levels, which experts say is a typical response on the day of administration of psilocybin.

A small number of people in all three dose groups experienced suicidal thoughts or self-harm during the 12-week follow-up period, according to the study. In the first three weeks alone, two people in the 25-milligram group thought about suicide and two intentionally harmed themselves. Two people in the 10-milligram group were suicidal, one self-harmed and one was hospitalized for major depression, the study reported.

These behaviors are “common in studies of treatment-resistant depression, with most cases occurring more than a week after the COMP360 psilocybin session,” the company said.

“You have to remember that this is in people who were assessed to not be at significant risk of suicide when they entered the trial. The numbers were quite small, but this is something that will need to be carefully considered in any subsequent trials,” Kevin said. McConway, emeritus professor of applied statistics at the Open University, a British public research university.

The study results are promising, but many questions remain and it is not known whether this drug would be successful for different types of depression, said McConway, who was not involved in the study.

“They can’t tell us how effective this psilocybin plus therapy treatment is compared to other existing pharmacological or non-pharmacological treatments for depression,” McConway said, noting that as the next step for follow-up trials. 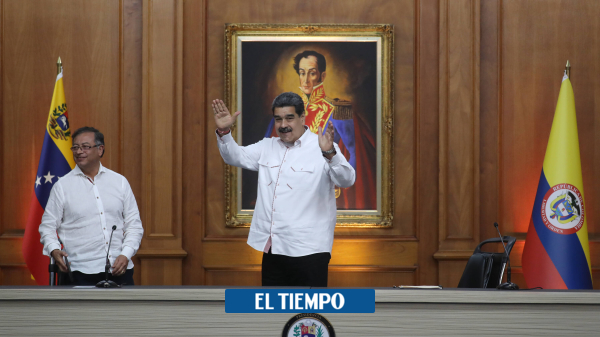