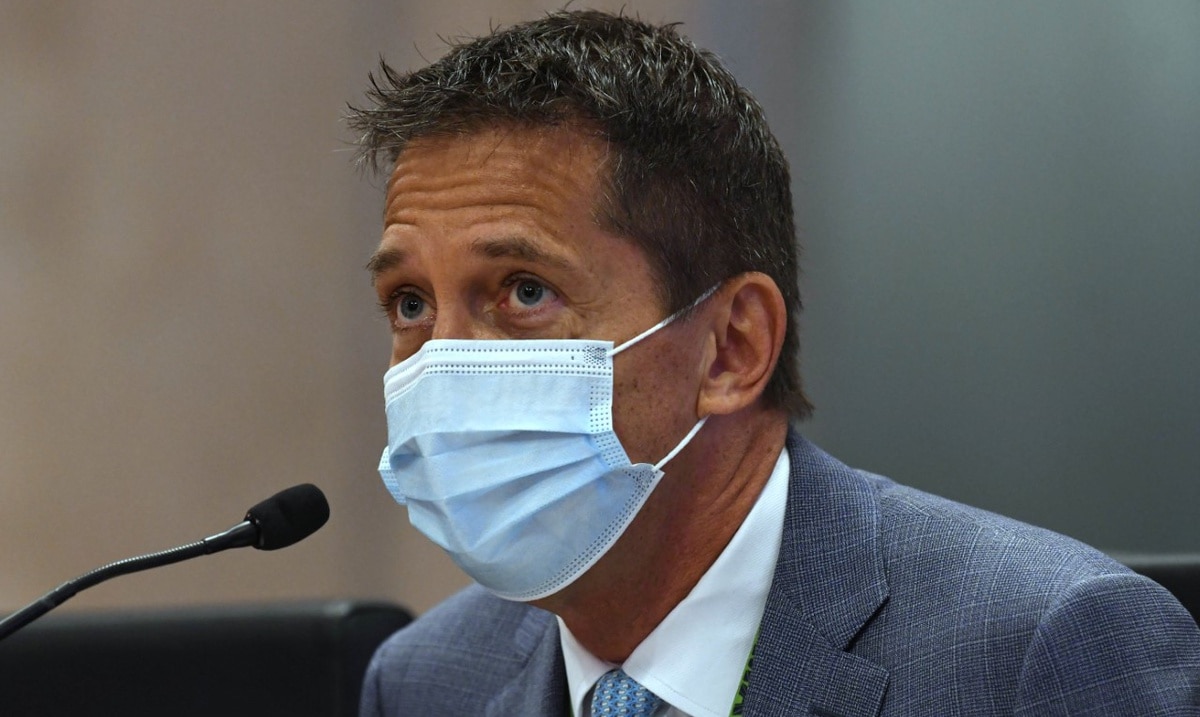 The president of the Commission for Economic Development, Planning, Telecommunications, Public-Private Partnerships and Energy of the House of Representatives, Luis Raúl Torres, revealed today, Monday that the president and CEO of LUMA Energy, Wayne stensby, receives an annual compensation -between salary, incentives and fringe benefits- of $ 1,110,656.25

This compensation does not include reimbursable expenses.

According to the document delivered to the media by the legislator, Stensby has a base salary of $ 403,875.00 annually. Meanwhile, according to data collected until October 29, 2021 provided by the company, the chief executive officer of LUMA Energy received $ 504,843.75 in fringe benefits and $ 605,812.50 in incentives.

“This is a leonine contract, badly done, that will not benefit the people of Puerto Rico. My commitment … will be to oversee this contract for its compliance in details and to save Puerto Rico’s money ”, Torres expressed.

The director of the Electric Power Authority (PREPA), Joshua Columbus, indicated during a public hearing that his salary is $ 250,000 per year.

The documentation delivered by the representative of the Popular Democratic Party (PPD) also includes other top executives, such as the heads of the Human Resources, Capital Programs and Client Services areas. The pay of these officials – including salary, incentives and fringe benefits – fluctuate between $ 730,800.00 (Chief Financial Officer) and $ 297,628.80 (Head of Human Resources).

The sum of all these salaries, including Stensby’s, amounts to $ 3.5 million.

In a written communication, LUMA stated that its executive team, including Stensby, “consists of highly qualified and trained professionals with decades of specialized energy and utility experience. This experience and knowledge are essential to repair, rebuild and modernize the electrical network … ”.

LUMA rejected that the compensation for the six top executives be paid out of client fees or public funds. Torres, however, said that these payments come from the $ 115 million that the consortium receives annually. The contract between LUMA and the government is a 15-year contract for at least $ 1.5 billion.

“Of course it’s LUMA (who pays them). But where does that $ 115 million come from? From the money of the Electric Power Authority (PREPA), ”said Torres.

Torres also indicated that of the 12 information requests, only one was qualified as “sensitive.” Meanwhile, a minute was marked as confidential, since it contained “proprietary” information of several people.

To determine which documents were confidential, the members of the Commission took into consideration the Government Transparency Law, approved in 2019; the Public Private Partnerships Law (Law 29-2009), as well as what is established in the Constitution of Puerto Rico and a memorandum that was referred to them by the Office of the Comptroller of Puerto Rico. Likewise, they took into consideration an analysis of their legal team.

He said that the next data they hope to make public is the number of workers that the company has in the six areas of administration under its charge. He announced, however, that in total the consortium currently has 497 guards. The Electric Power Authority (PREPA), for its part, had up to 1,800 guards, but at the time of the agreement with LUMA that number had been reduced to 800.