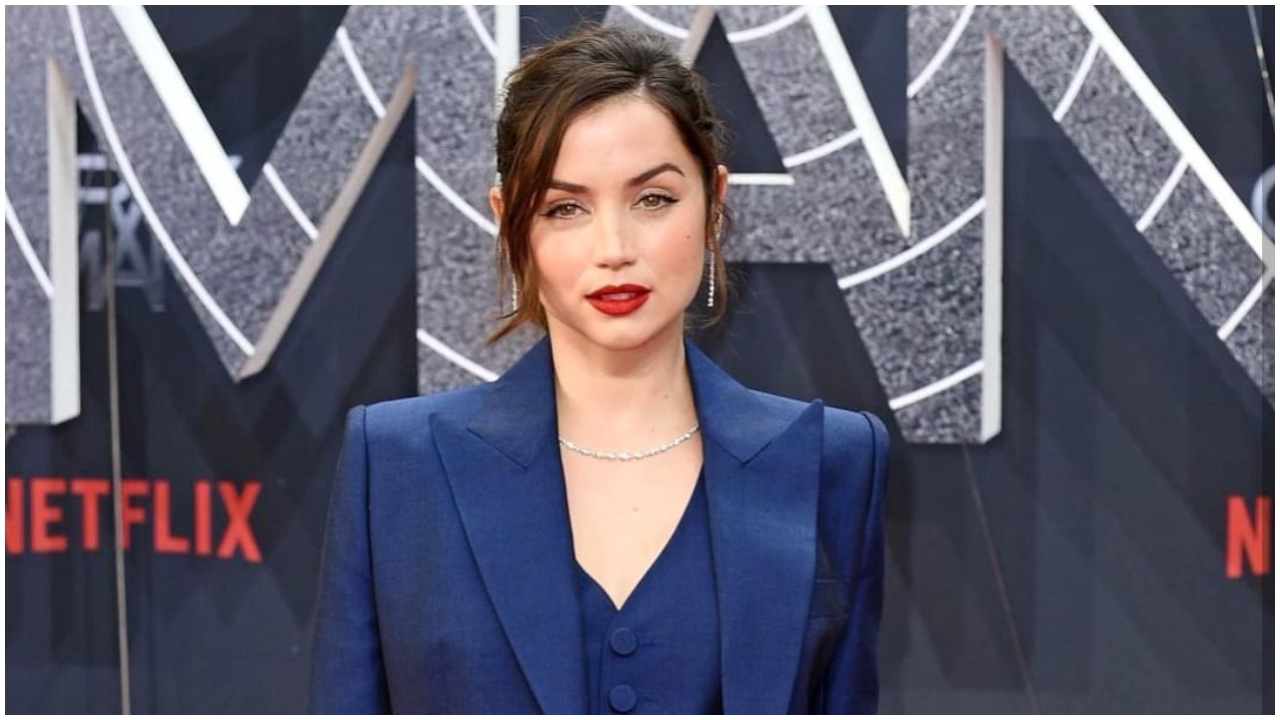 After important achievements in her acting career, and a surprising rise to fame in Hollywood, many wonder how much money Ana de Armas has.

The life of the artists is, without a doubt, a topic of great interest in the different entertainment media and, obviously, among their admirers. That is why, issues such as sentimental life, projects and even your finances are always news; It allows us to get to know them a little better.

Although the actress Ana de Armas normally remains somewhat reserved on these issues, it was recently learned how much money she has in her favor This, as a result of a publication on the web portal Celebrity Net Worth, where they revealed the millionaire fortune that the beautiful Cuban has amassed.

Apparently, according to the jobs in which the protagonist of “Blonde” has been working, it has been possible to estimate her earnings. In this way, the aforementioned portal dedicated to investigating the finances of important figures, determined that the actress currently enjoys a millionaire figure.

Therefore, as recently reported, by mid-2022 the sum of money that Ana de Armas has is estimated at 6 million dollars. In previous years, the same page had shared data on her Ana’s finances, indicating that by 2021 she had approximately 4 million dollars.

Consequently, we can see how in less than a year Ana de Armas’ fortune increased by another 2 million dollars. In other words, she managed to multiply her earnings by 50% compared to those achieved last year.

Did Ana de Armas’ money increase due to her Netflix contract?

Likewise, after knowing how the amount of money that Ana de Armas has as a fortune increased; some media have investigated how she achieved it. Consequently, several have affirmed that this is the product of the work that the Cuban has been doing with the Netflix streaming platform.

Although in recent years this actress has participated in several projects of the aforementioned company, the press has made special mention of the film “Blonde”. Therefore, they assure that the company would have paid him a good sum of money; which favored the increase of her patrimony.

However, apparently, this information is not entirely true; judging by statements she offered herself during an interview. A few months ago, Ana de Armas participated in the program “El Hormiguero” where she was asked how much money she was paid to play Marilyn Monroe.

Next, the actress confessed that far from what many suppose, the economic gains received are not scandalous, but rather generous. In the same way, she clarified that for her her greatest gratification is the opportunity to assume such an important role, which she assumed as a personal challenge for her.

In addition, let us remember that Ana de Armas concluded the filming of Blonde in 2019, and this information about her money is from 2022. However, the work in Blonde coincided with a season of great successes in the Cuban acting career in Hollywood.

While this film was being filmed, De Armas acted in important film projects such as “No time to die”; either “knives out”, for instance. By then, her importance as her actress was increasing; she receiving better job offers, earning more money, but above all achieving more fame and recognition.

Thus, Ana de Armas became a Cuban actress who, Despite many difficulties, he managed to succeed in Hollywood.

If you like these News from Cuba, mark 5 stars: