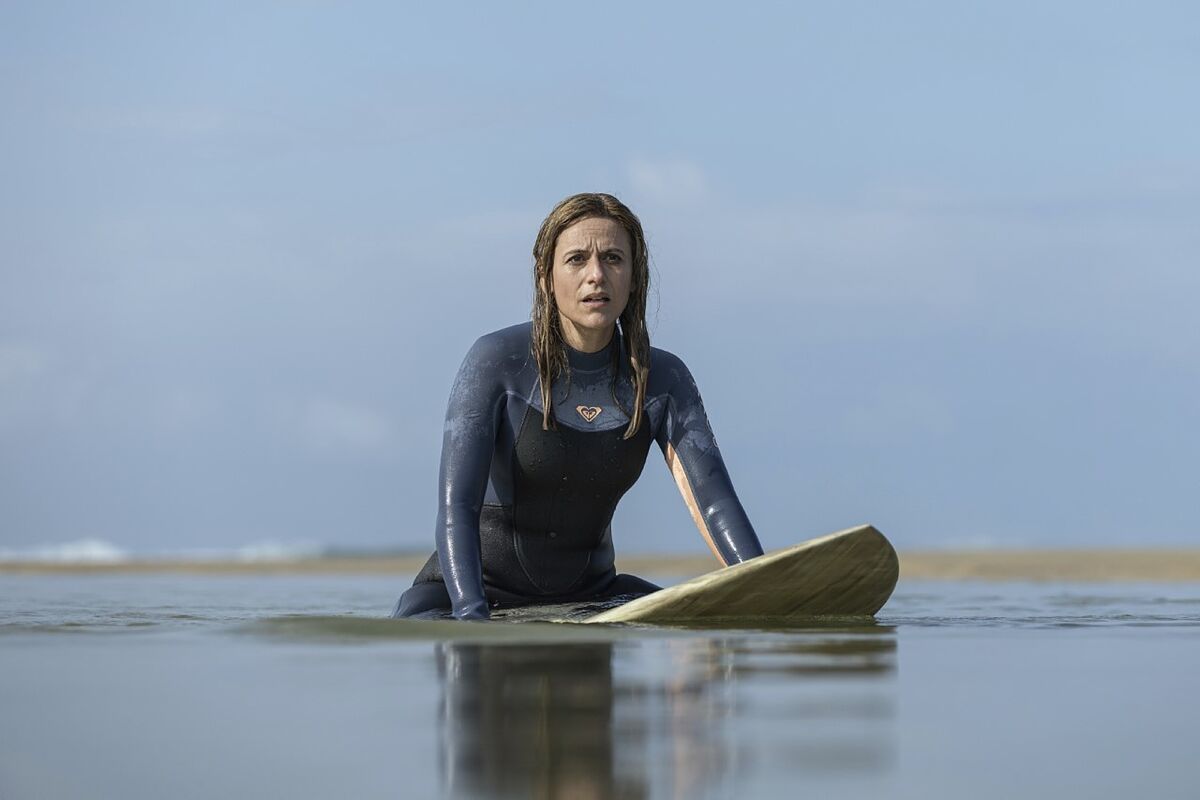 The case of the actor Santi Millán and ‘Intimacy’, the Netflix series played by Itziar Ituño, have once again put the focus on the dissemination of videos or photographs of intimate relationships.

You have any sexual video or photo or, at least, compromising, on your mobile device, tablet or computer? Did you send it to someone? Have you had intimate relationships in public spaces? Do you think that you may have been recorded without knowing it, even in a consensual way, perhaps by your partner or ex?

If you can answer yes to any of these four questions, you are in danger. And whoever makes it public too, because he will be committing a crime.

First of all, I would like to stress the importance of Comprehensive Sex Education (ESI) throughout our vital development, as well as as a pillar of our health, as a key piece for the prevention of any type of sexual assault, including gender, among other things. In turn, knowledge of our Universal Sexual Rightswhich are Human Rights, is the basis for dissuading or avoiding non-compliance, in addition to detecting and offering us information or tools for our defense in the event of receiving any sexual assault.

I am not a lawyer, but as a psychologist and sexologist, I can think of infinite ways to break the image and life of a person, even more so as a woman. The most direct would be delve into their sexuality and post it. Unfortunately, the accepted interpretation and expression of sexuality has been and is less permissive and cruel to us.

Let me, therefore, make visible the importance of gender in choosing the victim. Although, of course, anyone could commit these acts and anyone, regardless of their sex, suffer them. As has recently happened to the actor Santi Millán.

However, no one is unaware that it is usually a man who circulates this type of sexual material among friends who continue the chain, sharing it, in turn, among their male contacts. And the consumers of the digital platforms those who climb are also mostly men.

Also is true that we are all cover-ups. Few are the people who denounce it, both legally and in groups of friends or family, and they risk showing the aggression of their acts in a group chat, for example.

Usually the victims of these crimes are anonymous people, which seems to downplay the importance of the issue. It can be anyone: the one that walks topless on the beach; the one who has a punctual relationship with a stranger or changes clothes in a changing room, as there have been cases. I mean, it can be you.

Others are partners, ex-partners, lovers or co-workers, which implies a greater emotional bond, generally affective, and a presumption of directly causing harm to that person, generally by spite, revenge and frustration. On occasion, this type of material can be used for sextortion or blackmail, but always with the aim of destroying the affected person.

No matter how much the aggressor is persecuted and declared guilty, after a long legal process, andhe psychological ordeal experienced by the victim is irreparable and the aggressors know it. That’s why they do it.

They are very clear about their goal. want discredit, dishonor and tarnish the image of the victim; to sink her from a false position of superiority of purity and ‘sanctity’ that labels sex, nudity or passion as something dirty.

Victim of a heinous crime, the victim is plunged into a nightmare from which it is almost impossible to get out. Allow me the license to include that “almost” as a balm to mitigate the terror of accepting that repair, in these cases, is impossible. Society does not help; criticism. Therapy is not free. The looks. The whispers. Shame is on the other side and makes you not ask for help, even if nothing wrong has been done. The label never fades; you learn to live with it.

Because today society continues to blame the victim for having had sex or having been unfaithful rather than the criminal who violates her and exposes her to public ridicule, making her visible as the be sexual What is it. The same one that, by the way, is all of us.

An action that is even more abominable if it is about violent sexual acts, therefore not consented, where the terrible thing does not only spring from the violation of the body and rights in itself, but also from the social stigma that accompanies it for life, difficult to erase the retinas of many, who unfortunately have been able to see it, even for pleasure.

Society, just as we experts do, has to be on the side of the victim, accompany and try to mitigate the damage they wanted to do, recognizing sexuality as a healthy human area that must be respected and empathize with the wound and never justify the violent. D

ANNA SIERRA She is a sexologist (anasierraes).