Do light desks have their days numbered?

The situation of graphical support for GNU/Linux has taken a radical turn since AMDGPU was announced in 2016. Since then the standard graphics stack of the system has undergone a revolution, from something geared towards offering a basic desktop experience to being able to run triple A Windows games from Last generation. The arrival of AMDGPU, which has forced Intel to have to improve its own drivers in order not to be left far behind (without achieving it when it comes to Vulkan), has led some to ask themselves the following question: Are the days of lightweight desktops numbered? ?

Within the community there are still many users who are obsessed with saving resources and trying to keep the software as small as possible, but, little by little, heavier solutions are making their way, aimed at offering a visually impeccable experience.

The root of the problems with graphics performance in GNU/Linux has not been so much hardware-centric as it is software-centric. Put more clearly, the true origin, at general levels, was not in a hardware that could not give more than itself or that was overexploited, but in some mediocre drivers that required developing desktop environments and window managers to work without hardware acceleration. 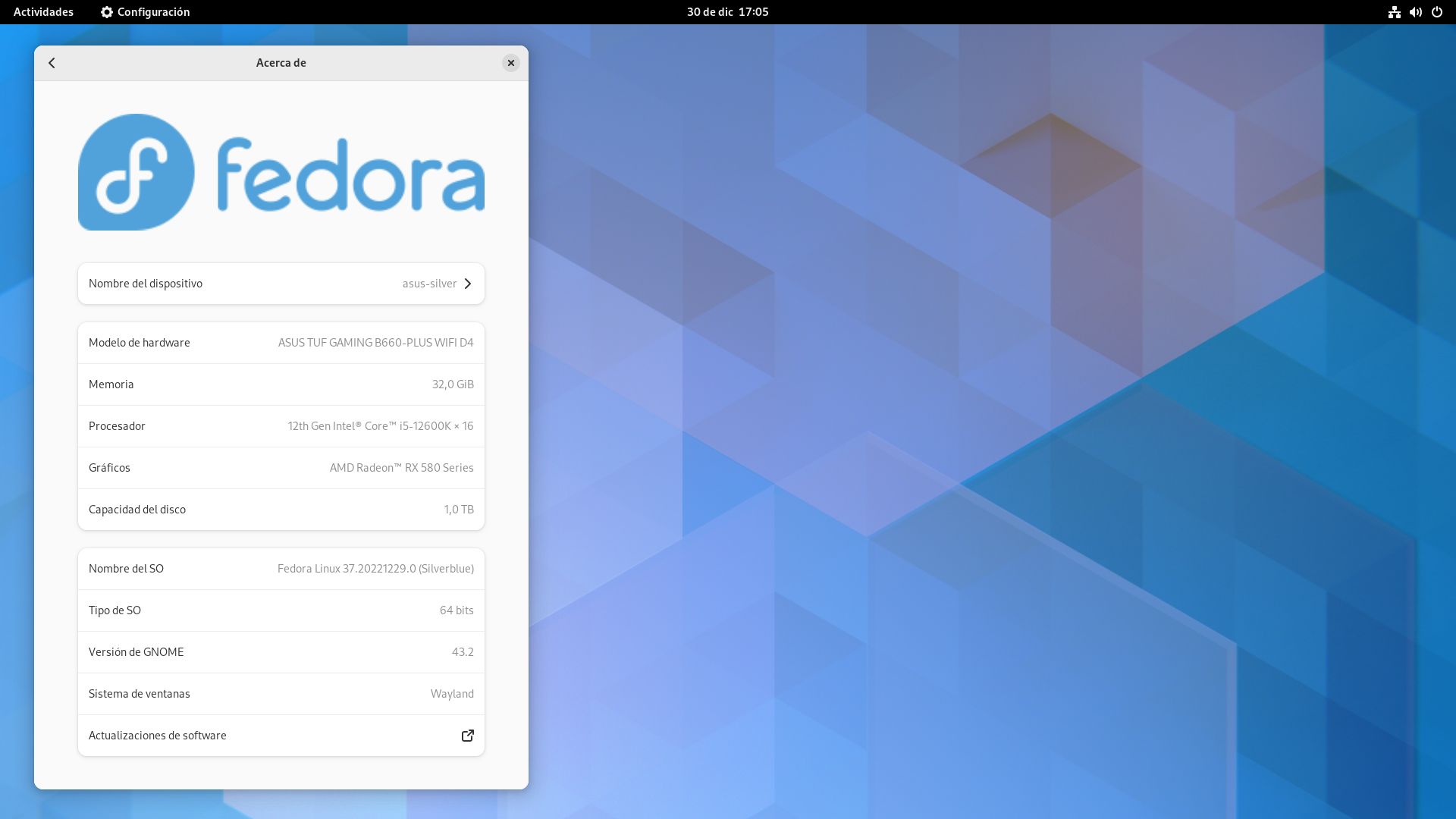 While NVIDIA remained the least bad option for a very long time, the situation around graphics drivers for GNU/Linux began to change in the second half of the first decade of the 21st century. At that time, the old Radeon driver began to emerge, the semi-official driver for the brand’s graphics, which opened the door to standardize hardware acceleration in the system. Radeon was nourished by the contribution of AMD and documentation that the company itself was publishing to facilitate its development, and although it was compliant for the operation of the desktop, it was a calamity with games and does not have Vulkan support.

The real revolution, as I have already said, came with the announcement of AMDGPU in 2016, when AMD presented it together with GPUOpen. AMDGPU is a 100% official driver and marked the definitive adoption of the standard graphics stack of the system by AMD, although, unfortunately, it requires proprietary firmware to deliver its full power. Despite this inconvenience and the use by AMD of a dual model with proprietary and open aspects, it is undeniable that AMDGPU was a step in the right direction that has allowed GNU/Linux to experience the greatest improvement in its history as a software system. desk. 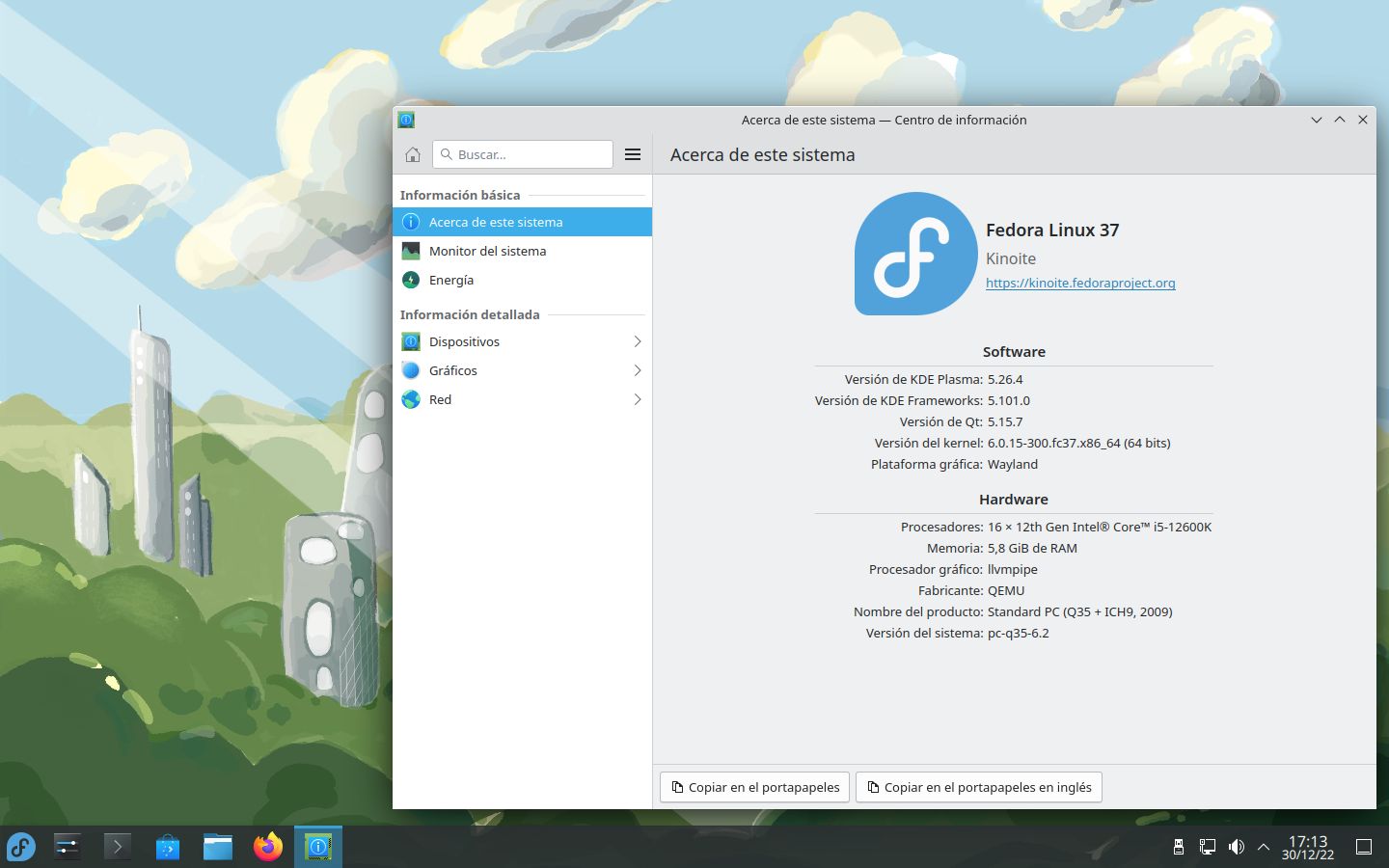 As 2023 enters, it is clear that the standard graphics stack, made up of the graphics drivers found in the Linux kernel and the userspace drivers supplied by Mesa, has ceased to be a toy and has become a product taken very seriously. seriously in the gamingso much so that it is the graphical stack used by the Steam Deck.

Fortunately, mediocre drivers are a thing of the past on Intel and AMD Radeon. The consequence of that, the integrated graphics from the eighth generation of Intel Core (although the fourth should already be compliant) and any Radeon GPU that works by default with AMDGPU have more than enough power to run any desktop environment, including GNOME and KDE Plasma, so choosing a lightweight desktop environment ends up being more of a personal preference than technically justified.

Among GNU/Linux users there is a belief that graphic effects should be removed or disabled completely in order to save resources and allocate them to other heavy tasks, but, if one pokes around a bit, one quickly sees that this alleged gain is rather small, so much so that it does not prevent GNOME, that environment with a reputation for being super heavy, from ending up performing more than Xfce when it comes to running, precisely, video games with a load high graph. 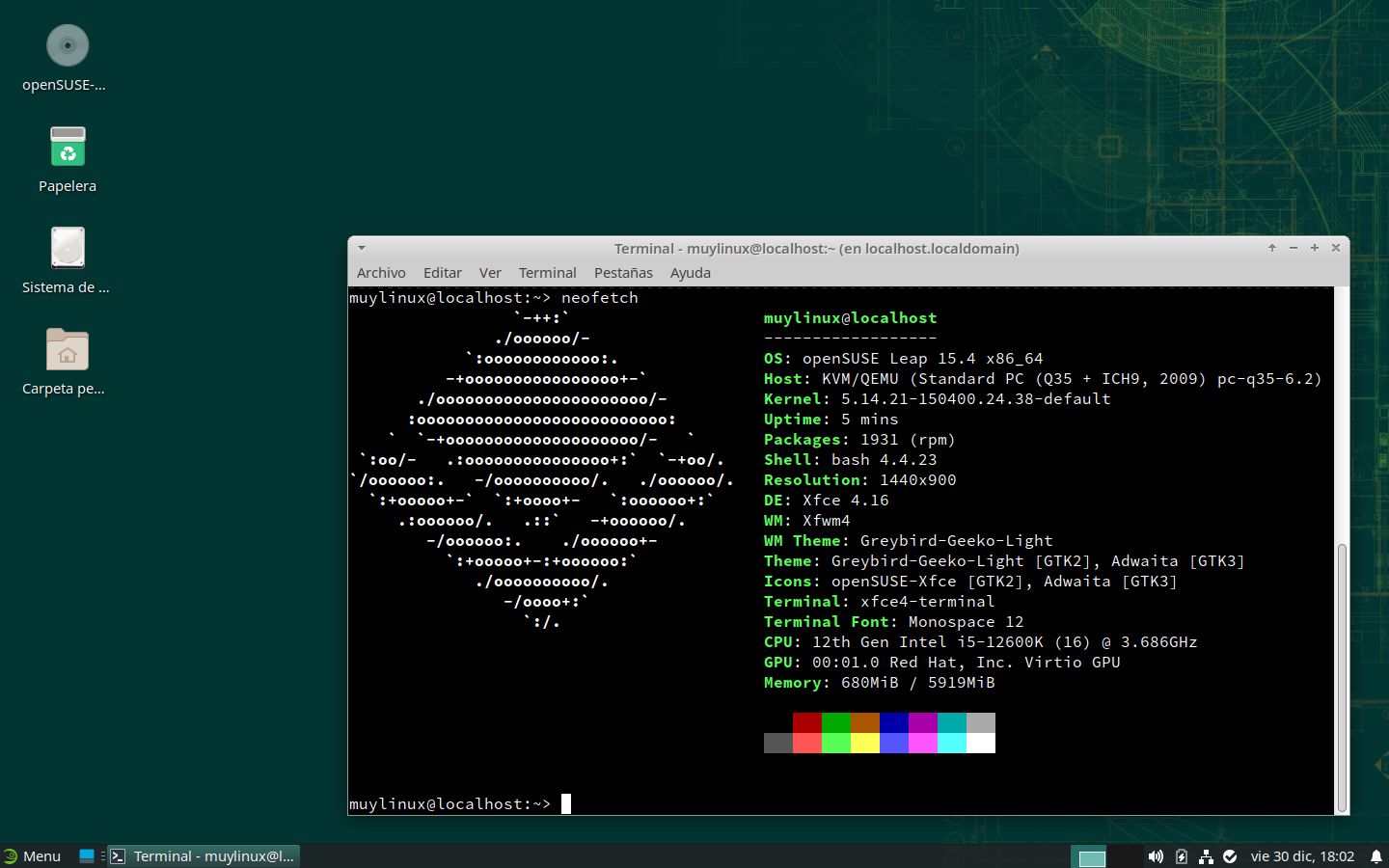 If GNOME and KDE Plasma were as greedy and inefficient as some believe, Xfce should assert its theoretical advantage on that front, but when it comes down to it, the results show that, with quality drivers, obtaining a good Experience with the graphics depends to a large extent on the quality of the composers, and from my experience and without testing Sway seriously, I can say that Mutter and Kwin are clearly superior to OpenBox, Xfwm (Xfce composer) and let alone Muffin , the fork of Mutter used by Cinnamon and which is the worst thing I’ve ever seen to play.

With AMD and Intel consolidating their next-generation driver foundations, it’s a matter of time before Radeon graphics that still work with the old driver and Intel’s old integrated ones will be left behind. By inertia, the comfortable use of GNOME and KDE Plasma will become more and more accessible to users., that through AMDGPU and the future Xe driver they will have more than enough power to run everything they want at the desktop level, even many games (even if it is at the cost of putting the ax to the graphics). As a result of the consolidation of next-generation drivers, choosing a lightweight environment is going to be more of a personal issue than anything else.