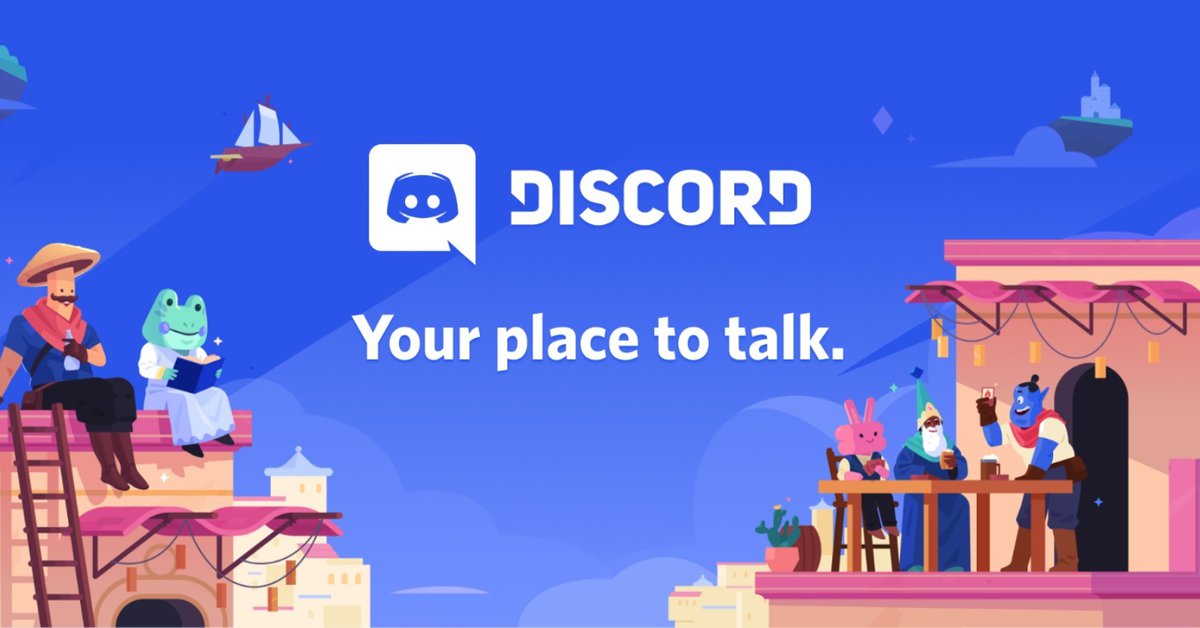 Days ago, Discord CEO Jason Citron tweeted an image with a screenshot of the platform, showing two crypto wallets (including Metamask, from the Ethereum network). Thus, from Monday of this week, the rumors began: could cryptocurrencies be used in the service?

Days later, Citron said that his company will not add a crypto wallet, at least for now. “Thank you all for all the perspectives,” he said in a statement released by The Verge. “We have no current plans to ship this concept internally. For now, we are focused on protecting users from spam, scams, and fraud. Web3 has many good things, but also many problems that we must solve at our scale, ”he continued.

The image of the capture that was uploaded to Twitter is from an internal hackfest (programming event), he explained. Anyway, in the near future, Discord could add some kind of integration of NFTs (non-fungible tokens) or another cryptographic solution.

As has emerged, the company is investigating how it can apply “Web3” (which refers to a decentralized internet based on cryptography). According to The Verge, the company has indicated that it has an interest in cryptocurrencies. “We are always exploring things that we believe will improve Discord for all the communities we serve,” said a spokesperson for the platform. “This includes research that helps us learn about what people want,” he added.

The truth is that, at the moment, Discord does not seem to be thinking about a cryptographic integration. Although, in the future (perhaps near), something could change, as these types of transactions are growing in various parts of the world.

Although you might think that young Discord users would like a crypto option on the platform, this week’s rumors caused discontent among many people.

On Jack Dorsey’s social network, Twitter, several users showed their dissatisfaction with the possible integration of the Ethereum network to Discord. In a November 8 tweet, Citron wrote: “I am very sorry to hear that you do not like this. We are aware of the situation and we have a new team focused on the issue. More information soon ”.

Those who complain about this possible integration in the future state that these tokens (NFTs) are part of a ponzi scheme (a scam) and constitute a way of laundering money.

So, they say that before integrating this, they should work on security options to protect the community.

They also point out that this crypto universe impacts the environment. And both arguments by users would have caused some people to cancel their Nitro subscription on the platform.

Discord was born 6 years ago, when Citron and a group of developers sought to create a communication system for the iPad video game “Fates Forever.” Players would need to communicate in real time and thus created a chat application.

In 2015, Citron released Discord to the public as a messaging app. Its hallmark was high-quality, low-latency VoIP audio.

In its early days, the app was very well received on Reddit. By 2017, it had more than 90 million users. The platform offers free voice chat servers, dedicated connections, direct calls, video call support, and screen sharing. It has its own free API, and this allows game developers to add native integration to Discord.

This is how you can download Netflix video games on iPhone, iPad and Android: Stranger Things, among the highlights
Free games on the Epic Games Store: how and when to claim them