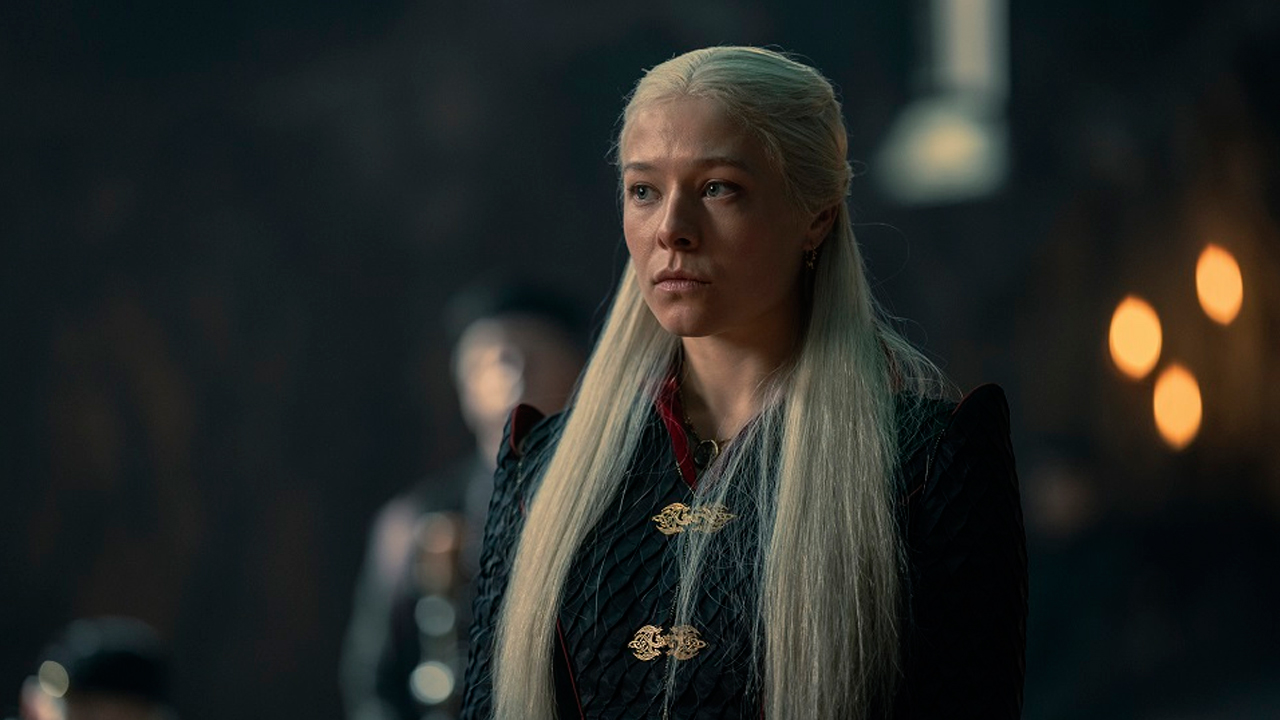 Did you notice Rhaenyra’s “tribute” to Daenerys that hid the end of ‘The House of the Dragon? – series news

The characters of Emma D’Arcy and Emilia Clarke pronounce practically identical phrases in both series.

The House of the Dragon is a different story from the one told by its predecessor, Game of Thrones, a few years earlier, but the fact that both fictions share a universe not only makes them absolutely united by their settings and the surnames of their protagonists, but also it is impossible not to find constant references from the second to the unforgettable original series. From Aegon’s prophecy to the famous Valyrian steel dagger, through many iconic elements such as Balerion’s skull or the Iron Throne.

Many of the things of The House of the Dragon that remind us of Game of Thrones they are perfectly recognizable for those who have enjoyed both fictions, but others can be easily overlooked. An example is found in the final episode of the prequel ‘spin-off’, in which a from Rhaenyra Targaryen’s script lines (Emma D’Arcy) points directly to the unforgettable Daenerys played by Emilia Clarke in the original series.

Did you notice the nod to the Mother of Dragons hidden in Rhaenrya’s words? The “tribute” in question took place in the last episode of the first season of The House of the Dragon, ‘The Black Queen’ (1×10), when Rhaenyra, when she already knows that the Iron Throne has been usurped by Aegon and Alicent and the chips for war begin to move, the need for moderation is raised: He does not want to “rule a kingdom of ashes and bones.”

Rhaenyra’s phrase was quickly associated by many with an important moment of Game of Throneswhen Daenerys said something similar – “I’m not here to be the queen of ashes”– in response to the belligerent proposals of his advisers. Unfortunately, Daenerys would eventually succumb to her rage and end up reducing an entire city to ashes under the horrified gaze of all those who supported her, but the truth is that, for most of the course of the series, the khaleesi was clear that she wanted regain his throne with the legitimacy he had over him and not “coup of dragons”.

What came before: the eggs or ‘The House of the Dragon’? Daenerys’s dragons already exist in the ‘Game of Thrones’ prequel

About Rhaenyra’s feelings the ‘showrunner’ of The House of the DragonRyan J. Condal, in statements to Varietywarning that, as happened with Daenerys, that the Viserys heiress is weighing her options does not mean that she ends up willing to end everything: “She is very angry. She does not back down and say: ‘I’m not going to defend my claim No way.’ She says, ‘I’m going to be cautious and practical with the next steps I take.’ We see her weighing her decisions, weighing the responsibility she took with A Song of Ice and Fire and what she promised her father, that would keep the kingdom together and at peace as he tried to do. At the same time, his birthright has been stolen.”

Both things are opposite. She just isn’t going to rush headlong into anything. What we’re seeing is what Viserys probably saw in her, that he’s able to nuance her thoughts and has the ability to think through problems. While all the men around the table, including Daemon, just want to jump on the dragons right away and go burn King’s Landing, she’s not ready to do it yet. But that doesn’t mean she’s going to do it

Condal’s words about Rhaenyra’s future bring back some bad memories of that episode when Daenerys burned down King’s Landing and took everything in her path, ultimately leading to her own destruction. Fortunately, there are still many pieces to move in the Dance of Dragons of The House of the Dragon.

Previous The ‘start-up’ law makes its way through Congress with tax benefits for foreign investors and professionals | Economy
Next Election results: Brazil undertakes the transfer of power from the Bolsonaro government to Lula’s team | International