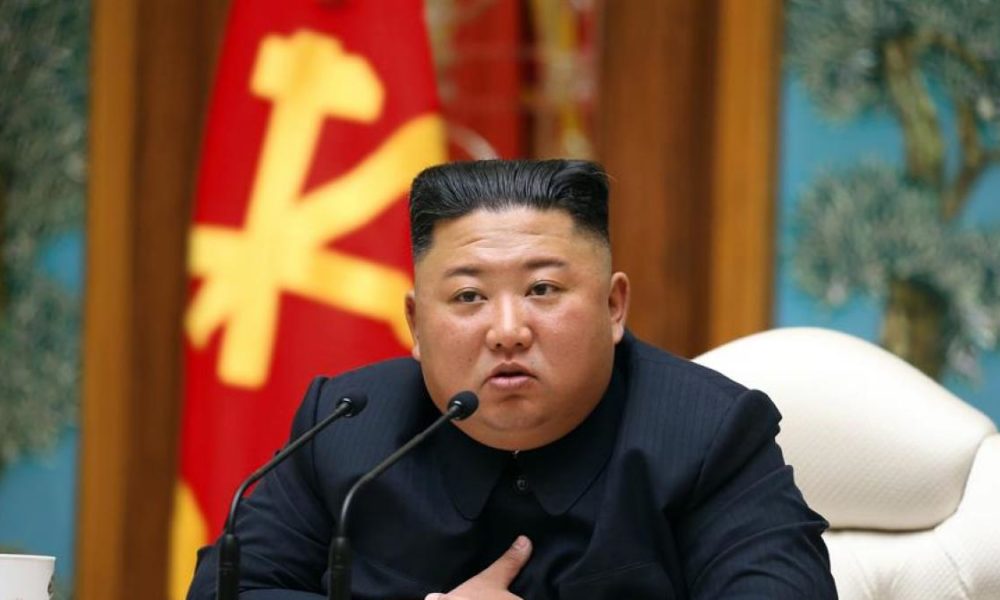 The leader of North Korea, Kim Jong-Un, congratulated Daniel Ortega and Rosario Murillo after obtaining, according to the Supreme Electoral Council, 75.87 percent of the votes of the questioned November 7 ballots. In this way it was added to the short list of nations, mostly anti-democratic, that praise the results of that election day, described as an “electoral farce” by analysts in the country and a quarantine of democratic countries.

The North Korean dictator’s letter, dated November 10, dedicates “warm congratulations” from Kim Jong-Un to Ortega and makes it known that that nation is interested in strengthening diplomatic ties with Nicaragua.

“I take this opportunity to express my conviction that the relations of friendship and collaboration between our two countries will be further intensified and developed, and I sincerely wish you greater success in carrying out your high responsibilities for the independent development of the country.” it reads in the document.

Several countries have celebrated “the triumph” of Ortega and his wife, Rosario Murillo, but most are classified as authoritarian regimes or dictatorships, and accused of committing serious human rights violations. These include Venezuela, Cuba, Russia, North Korea and Iran.

With his recent decisions and actions, Ortega is heading Nicaragua towards dangerous international isolation. His remaining allies, some distant countries, endorse his recent election.

An economist, who preferred anonymity for fear of reprisals, recently told LA PRENSA that these nations would generate insufficient aid to Nicaragua, “because those that do have significant cooperation (with Nicaragua) are countries of the European Union, the United States, in the matter of commercial relations and remittances, and Costa Rica, Spain, etcetera ”.

Also read: This is how we tell you about the international community’s rejection of the Nicaraguan electoral process

This Thursday, Ebrahim Raisi, president of Iran, recently elected in elections similar to those of Nicaragua, extended his congratulations to the Ortega regime for reaching “re-election”, “which, despite constant conspiracies and aggressions, has been achieved with the overwhelming support of the revolutionary and resistant people of Nicaragua ”.

“I am sure that, just as the coincidence of the triumph of the revolutions in both countries has united us during the last 43 years, the simultaneity of the election of its new government and the government elected by the Iranian people this year will open a new chapter of greater deepening of the friendly relations of both nations in all fields, especially in commercial and economic matters, as well as the continuity of cooperation and reciprocal support in different forums and international organizations ”, states the statement.

Nicolás Maduro, the Venezuelan dictator, referred to Ortega and the Nicaraguan people a day after the November 7 vote.

“I had a good conversation a few minutes ago with the president, re-elected president commander of Nicaragua, Daniel Ortega Saavedra. Tremendous victory, impressive victory for Commander President Daniel Ortega Saavedra, Vice President Rosario Murillo. We spoke for about 15 minutes, I personally conveyed to him the admiration of the people of Venezuela for Nicaragua, for the Sandinista people, for him as commander-president. I gave him the impression of his gigantic victory, ”Maduro mentioned, according to a note issued by the official media of the Ortega regime.

Russian President Vladimir Putin, according to the Russian embassy in Managua, congratulated Ortega for his “overwhelming victory” in the presidential elections and affirmed that he will intensify “strategic” bilateral cooperation with Nicaragua.

“The results of the vote have fully confirmed your important political weight, as well as your broad support for the policies of the Sandinista Front that you lead, aimed at the social and economic development of the country, the defense of its sovereignty and international positions,” he said. Putin.

This Tuesday, Brahim Ghali, president of the Sahrawi Arab Democratic Republic, not recognized by several countries, also released his “warm” congratulations to the Ortega Murillo regime “for his re-election with definitive results in the presidential elections.”

“I have the certainty, thanks to the wisdom that you accumulate in your long experience, that Nicaragua, under your leadership and counting on the noble values ​​that the Sandinista Revolution represents, will move forward by advancing in social justice and the economic progress that it so badly needs. and it deserves ”, says the document shared by official media.

Likewise, the controversial military man Ghali expressed that he transmits his “full availability to continue developing and deepening our bilateral relations for the benefit of our peoples and nations, as well as reinforcing the path of friendship and brotherhood that has always existed between our governments and peoples.”

Raúl Castro and Miguel Díaz Canel, former president and president of Cuba (respectively), sent a joint letter to the Nicaraguan government on Monday for the “electoral victory.”

“The occasion is propitious to ratify the solidarity and revolutionary support to the Nicaraguan people and government that bravely maintain their social project despite the imperialist attacks,” they indicated.

At the same time, they reiterated “the unwavering will of Cuba to continue developing the brotherhood between our heroic peoples.”

The President of Abkhazia, Aslan Bzhania, was not far behind and also congratulated Ortega on his controversial re-election. Abkhazia is recognized as an independent state only by Russia, Nicaragua, Venezuela, Nauru and Syria.

Why it was an “electoral farce”

The voting on November 7 was one of the most contested in the history of Nicaragua. First, because the authoritarian regime of Ortega and Murillo ordered to imprison the candidates for the Presidency with the potential to obtain a greater number of votes, and to cancel the legal status of three political parties, before the elections; and second, because a high level of abstentionism was visible on the day of the elections.

The independent observatory Urnas Abiertas calculated that these votes only had a participation of 18.5 percent and therefore abstention rose to 81.5 percent.

If this new period ends, Daniel Ortega would accumulate 20 consecutive years in power, in addition to the period in which he served his first term (1985 and 1990).

The economist and sociologist Óscar René Vargas said that the fact that Ortega and Murillo continue to govern means “more poverty, misery, repression, inequality and more chaos” for Nicaragua.

It may interest you: The short list of Ortega’s allies who endorse his re-election

“The vast majority of the youth did not vote because they see that economic and social progress goes the other way, away from the official discourse of the regime. The vast majority of citizens decided to stay home and not participate in the ‘electoral farce’. In other words, the citizens, through an action of civil disobedience, gave them a political defeat and jeopardized the foundations of the dictatorship ”, he added.

Following this line, he argued that “due to its absolute lack of legitimacy and legality, the reelection of Ortega threatens to rekindle social discontent towards his government and relaunch the protest movement that since 2018 has brought together the most diverse opposition sectors, a true irruption a citizen that the Ortega autocracy only managed to suffocate at the cost of more than 400 deaths, the creation of paramilitary shock groups and the establishment of a true police state ”. 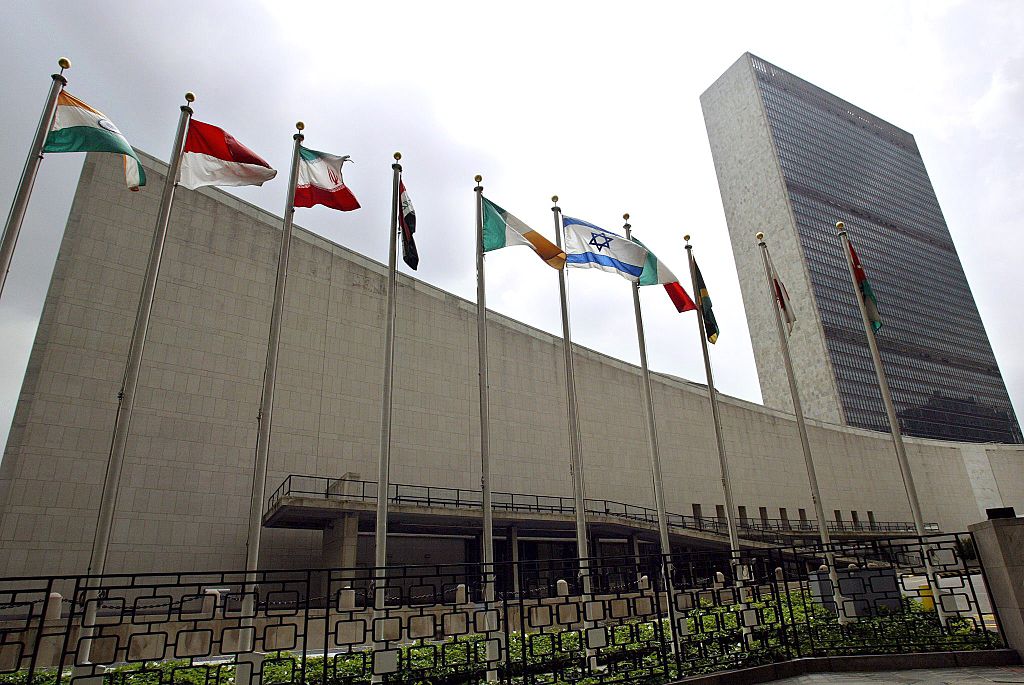 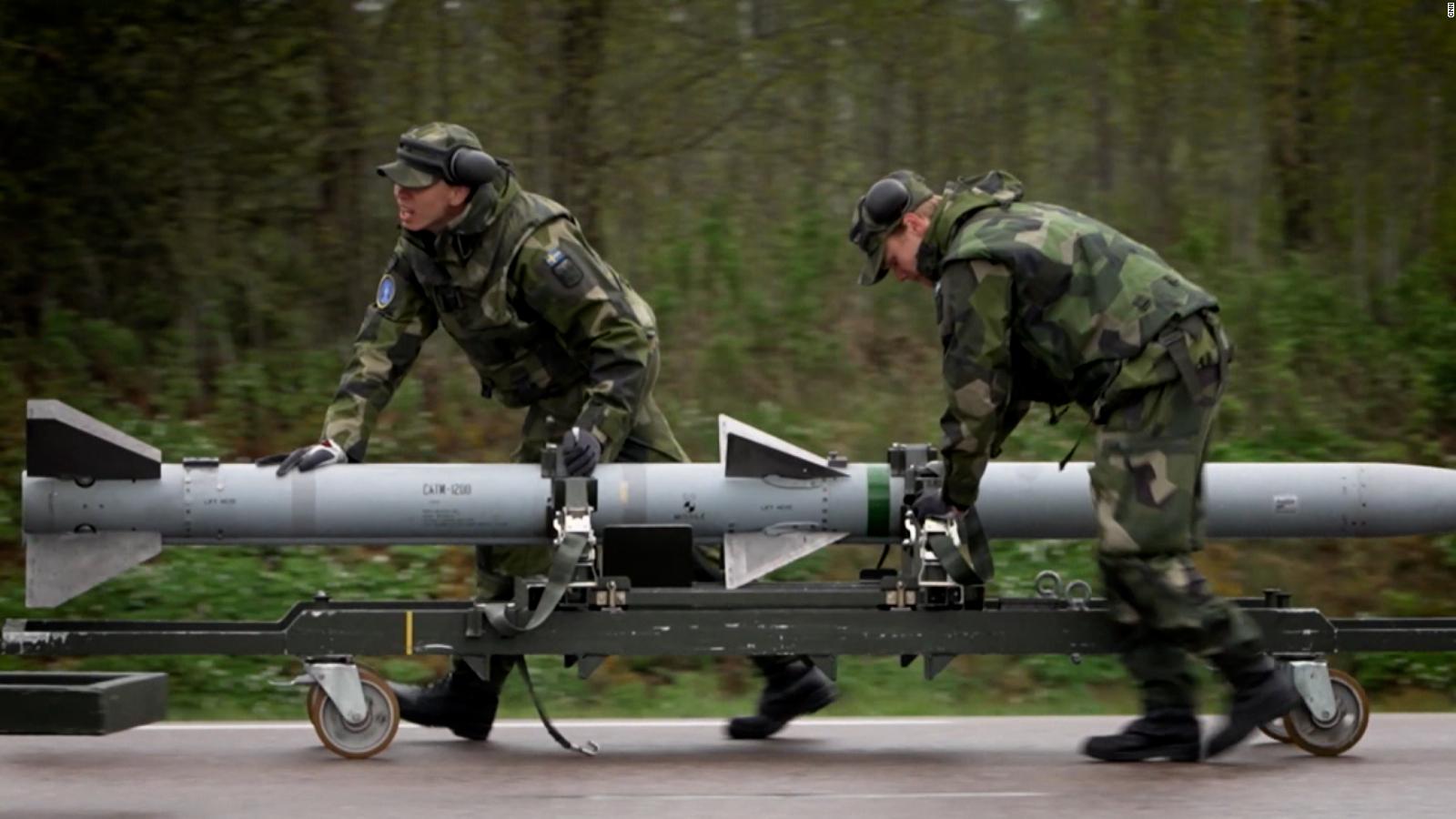 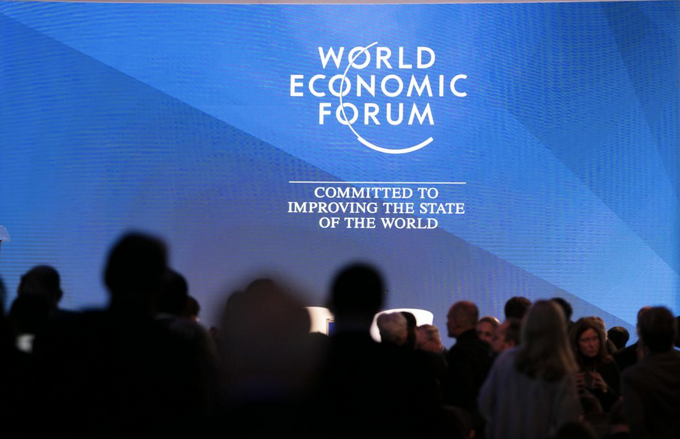 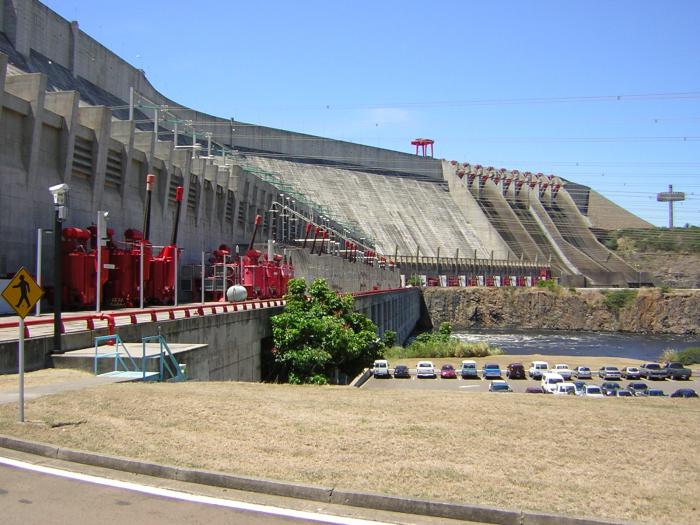