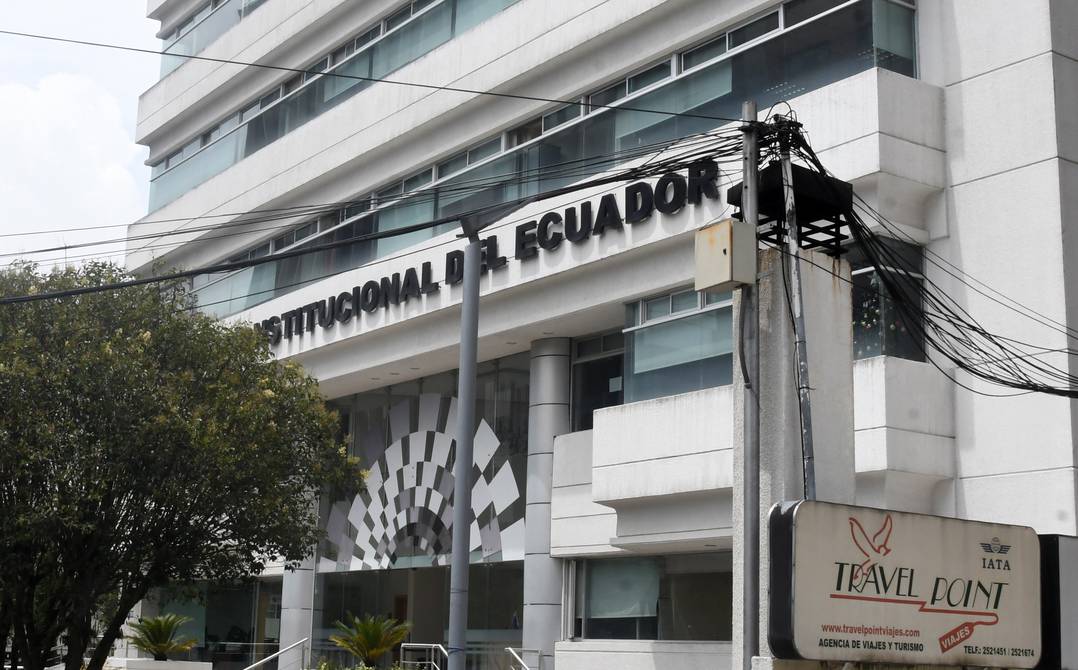 Demand the unconstitutionality of the tax reforms, an option that is being analyzed in the blocks of the National Assembly | Politics | News

Repeal the legal initiative of the Government will take time, so the Constitutional Court would be used to even issue precautionary measures.

The Constitutional Court (CC) is the body to which it is expected to appeal to annul the Organic law for economic development and fiscal sustainability after the COVID-19 pandemic of an urgent economic nature, that would come into effect by the Ministry of Law in the next few days.

From the bench of the Democratic Left (ID) The legal strategy that they will promote is analyzed to prevent this regulation – an initiative of the Government – from entering into force by decree-law, after the National AssemblyHe did not approve, deny or archive it due to lack of votes in the session that was held on November 26.

The assemblywoman Johanna Moreira (ID) indicated that the alternative is to go to the Constitutional Court to file an action of unconstitutionality.

Today the bench would meet to define the actions, but the first step will be to establish why it is unconstitutional.

One of these is to observe if he fulfilled the unit of matter, for example; or if it affects rights. “The demand must be precise and argued,” Moreira said, so that even the Court considers the request for precautionary measures to be issued and prevent its execution until it is resolved on the demand.

This initiative would be the most agile, since repealing it will imply that the Legislature follows the path of the ordinary procedure, which is provided for in articles 140 of the Constitution and 62 of the Organic Law of the Legislative Function (LOFL).

These indicate that if the Assembly does not approve, modify or deny the project classified as urgent in economic matters, it may “at any time modify or repeal it subject to the ordinary procedure.”

On the block Union for Hope (UNES) it was unofficially known that this would also be one of the possibilities they are studying so that the rule cannot be applied.

This despite the fact that it was with the votes of the UNES legislators in conjunction with the ruling party (I THINK) who abstained in the motion of the Pachakutik (PK) movement to deny and archive the articles. Correísmo ensures that this law was “denied” in plenary session, so it would be illegal for it to be published by decree-law.

“The project initially presented by the Executive was denied by the Assembly, so there is no room for suspicions on the part of certain political sectors in relation to our final vote,” said a statement released on social networks.

This newspaper tried to communicate with the bloc coordinator, Paola Cabezas, to confirm whether they would raise an action of unconstitutionality, but explained that he was in a personal medical procedure, for which he did not give statements.

For its part, the Pachakutik movement, in a public letter, denounced a “secret alliance” between UNES and the Government for the regulation to be published by the Ministry of Law.

“Everyone can celebrate on their own: the Government can fulfill the commitment with the International Monetary Fund and UNES will be able to continue negotiating pardon for its leaders,” it was mentioned in the statement released on Friday night.

This in a situation in which, due to the prison emergency, the Executive decided to accelerate the processing of presidential pardons and, at the same time, the former Vice President of the Republic Jorge Glas is managing a request for pre-release in the ordinary justice, as he is being held in the Latacunga prison. .

The Social Christian Party (PSC), also in a statement, clarified that if the norm will be governed by the Ministry of Law, it will be “the exclusive responsibility of the national government and UNES, who voted coincidentally to avoid rejection of the project. Ecuadorians: Is it clear to you now who is the pact? Obviously it is not with the Christian Social Party ”, he described himself.

Meanwhile, the Government is waiting for the National Assembly to notify the vote on this legal proposal, to resolve its submission to the Official Registry, and as such, its publication and entry into force. (I) 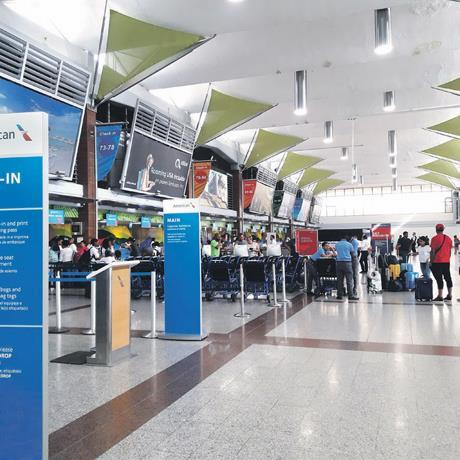