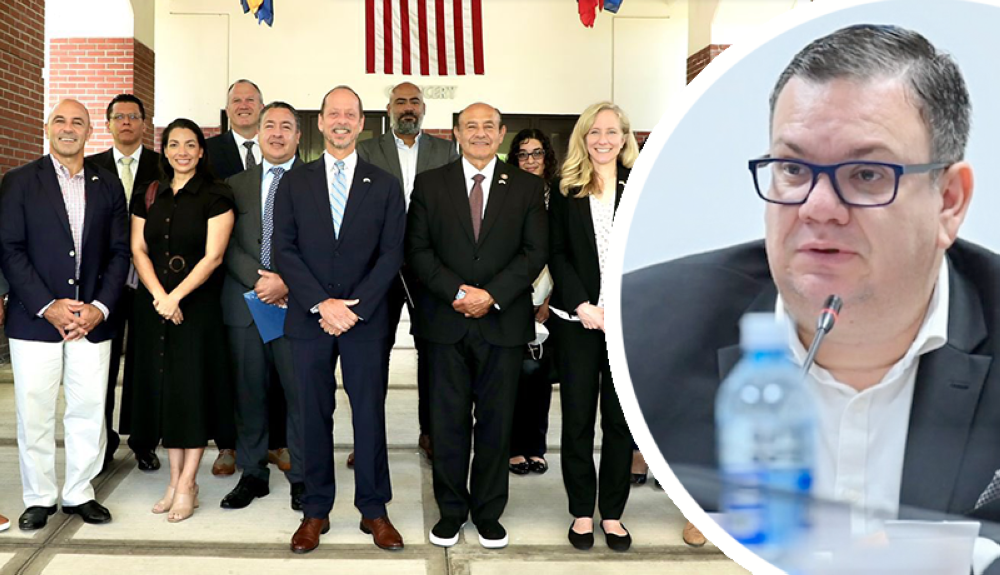 The deputy and the head of the legislative caucus of the Nueva Ideas party, Christian Guevara, questioned this Wednesday the meeting between a delegation of US congressmen and members of civil society in El Salvador, whose activities have been disclosed by the US Embassy.

“Embassy of the United States, who of those who are there is a member of “civil society”? No one”, the deputy published on his Twitter account, questioning the meetings.

In the same publication, the legislator accused the US embassy of promoting said meetings, and reproached that “They sell them a bad image of the country and our institutions”. 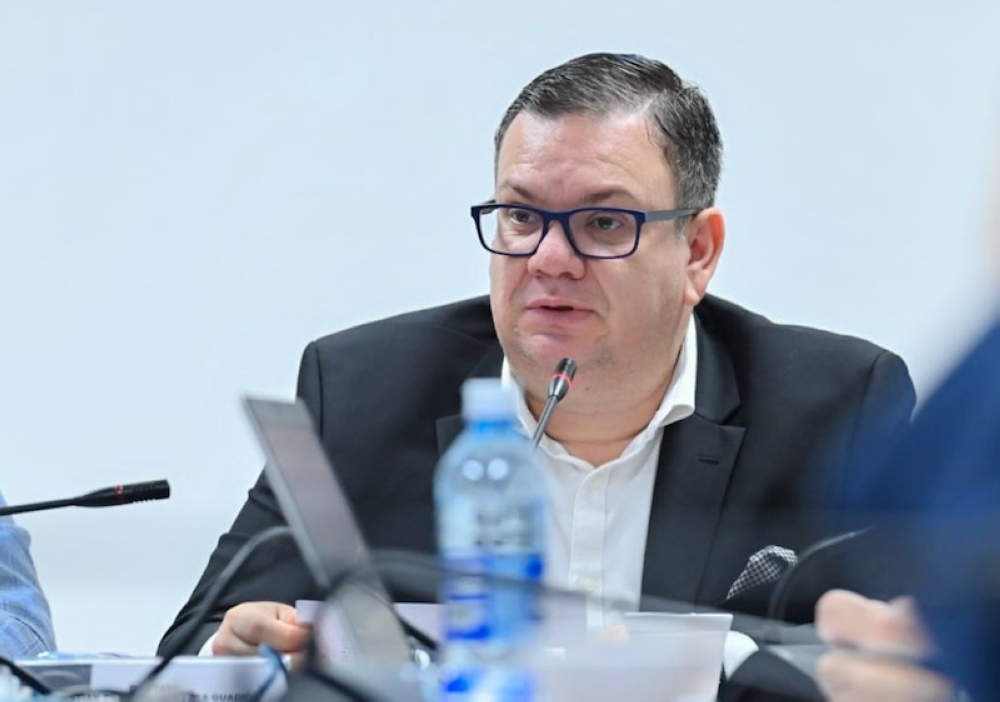 “You bring congressmen, bring them together with pure opponents and activists and sell them a bad image of the country and our institutions. They hide from them that 90% of Salvadorans are happy,” said Guevara.

do@USEmbassySV who of those who are there is a member of “civil society”?

You bring congressmen, bring them together with pure opponents and activists and sell them a bad image of the country and our institutions.

They hide from them that 90% of Salvadorans are happy. https://t.co/YRzbSqRuaP

“It seems that the only criterion to be in that meeting is to be an opposition tweeter in their own pay and chosen by Elías Baumann (Acting Minister Counselor and Political Counselor of the United States Embassy in San Salvador)”.

The US embassy disclosed on its Twitter account the meeting of US legislators with members of civil society.

“The congressmen learned more about the state of democracy and the economic outlook in El Salvador and talked about how to create opportunities to reduce irregular migration.”

US Embassy in El Salvador

The congressmen led by Republican Luo Correa, from the State of California, got to know the company specialized in technological services Applaudo Studios.

This company that began as a “Startup” enterprise has opened a gap in the field of technological services and trains dozens of salvadorans who obtain the skills to have a permanent job in this or other companies in that field, according to the publication of the embassy.

Those attending the meeting

From the business sector were Carlos Calleja, vice president of the supermarket chain Super Selectos; Tomás Regalado, from the sugar industry; Claudia de Ibáñez, president of the American Chamber of Commerce of El Salvador, (AmCham) and country representative of Walmart El Salvador; Eduardo Cáder, president of the Salvadoran Association of Industrialists and Atanacio Cáder, from the company Uassist.ME.

Congressmen together with Salvadoran technology entrepreneurs. Courtesy Embassy of the United States

Deputy Christian Guevara complained on July 15 that “they took away his visa” from the United States.

On July 21, Guevara was included in the Engel List and was accused of undermining democratic processes or institutions by presenting a reform initiative to punish the dissemination of gang messages in the media with up to 15 years in prison, a proposal considered by “many observers as a clear attempt to censor the media.”

The Engel List is the “List of Corrupt and Undemocratic Actors” is published by the US Department of State in compliance with the “Northern Triangle Enhanced Engagement Act”, passed on December 27, 2020.

The mission is made up of congressional members of the Subcommittee on Immigration and Border Security of the Judiciary Committee of the United States House of Representatives.