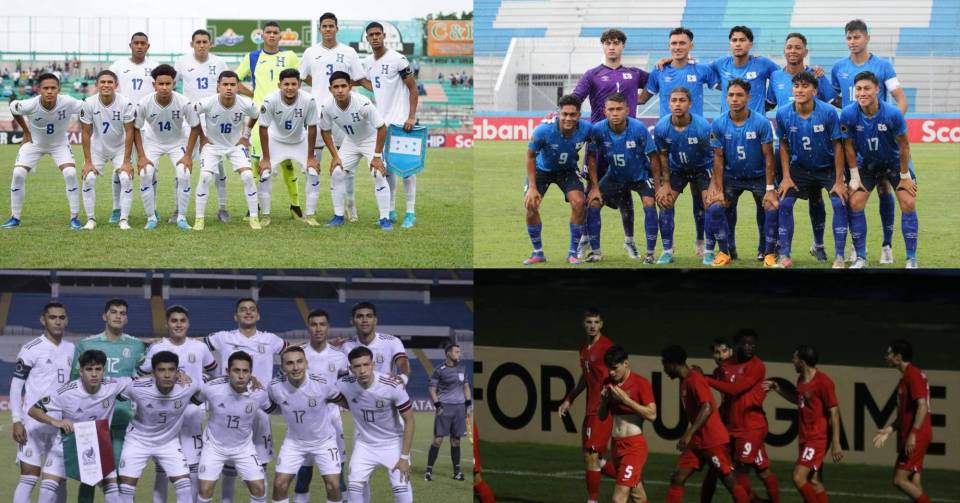 The Concacaf Under-20 World Cup You already know your qualifiers and round of 16 duels after completing the group stage in the tournament that takes place in Honduras.

Mexico ended the group stage with a bitter and surprising 0-0 draw against Haiti in a duel that took place this Thursday night at the Olympic stadium in San Pedro Sula.

The round of 16 clashes will be played this Saturday, June 25 and Sunday, June 26. They will always be held in the cities of San Pedro Sula and Tegucigalpa.

Curaçao, the Dominican Republic, Nicaragua and Puerto Rico are the teams that join the round of 16 and did not play this group stage since they previously sealed their pass by playing a preliminary round between teams that are not within the first 16 places in the ranking Concacaf Under-20.

In the case of Honduras, they will face Curaçao in a clash to be held this Saturday, June 25, at the Yankel Rosenthal stadium starting at 3:30 p.m.

After the round of 16, the quarterfinals will come and the winners will seal their place in the 2023 U-20 World Cup in Indonesia.

In addition, the two teams that win their respective semifinals, that is, the finalists, will obtain the ticket to the 2024 Paris Olympic Games.