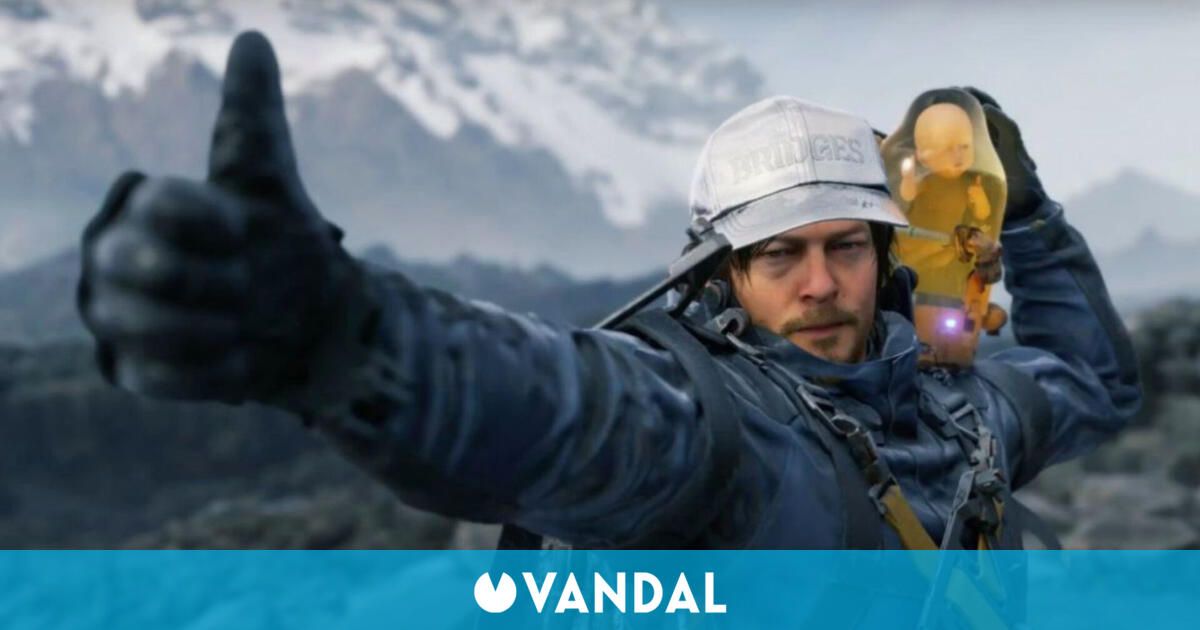 On December 15, Kojima Productions and Hammerstone Studios jointly announced that a film adaptation of Death Stranding, one of the most special video games that Hideo Kojima has developed so far. As expected, the film will not take a Hollywood blockbuster approach packed with explosions and action, but rather keep the intimate tone of the original and it could be said that it falls within the category of auteur cinema, as Kojima himself has dropped in an interview with IGN.

“Early last year I was video conferencing with a lot of people in Hollywood every week, and not just for Death Stranding“says the Japanese creative in the interview. “I received many offers, but my intention from the beginning was never to make a blockbuster. Alex Lebovici from Hammerstone Studios, share my view on this.”

“There were many proposals to make a large-scale movie with famous actors and flashy explosions, but what use would explosions be in Death Stranding? I’m not thinking about making money either. My goal is a more art and essay approachand the only person who offered to make a movie like that was Alex Lebovici, which makes me think he’s a pretty unusual guy,” Kojima explains of the film’s approach.

It is still being considered if the protagonist will be Sam

“We still haven’t decided if Sam will be the lead. The failure of game movie adaptations from a while ago has led to a lot of movies aimed at gamers, right? That’s why they look the same as a game. I don’t want to that the movie of Death Stranding so be it Rather, I am taking the approach of change and evolve the world of Death Stranding in a way that suits the movie well“, he adds about the wishes he has about the adaptation.

The Death Stranding movie takes a direction that no one has tried before with a film adaptation of a game.

“I did Death Stranding for it to be a game, and games are games. There is no need to convert them into movies. So, in a way, the film of Death Stranding takes a direction that no one has tried before with a film adaptation of a game. I think what I need to do is something that inspires some of the people who see it to become creators 10 or 20 years from now,” he concludes.

Previous Kfir: the millionaire bet to acquire 16 Rafale fighters – Conflict and Drug Trafficking – Justice
Next These are the bangs that will be a trend in 2023 according to experts