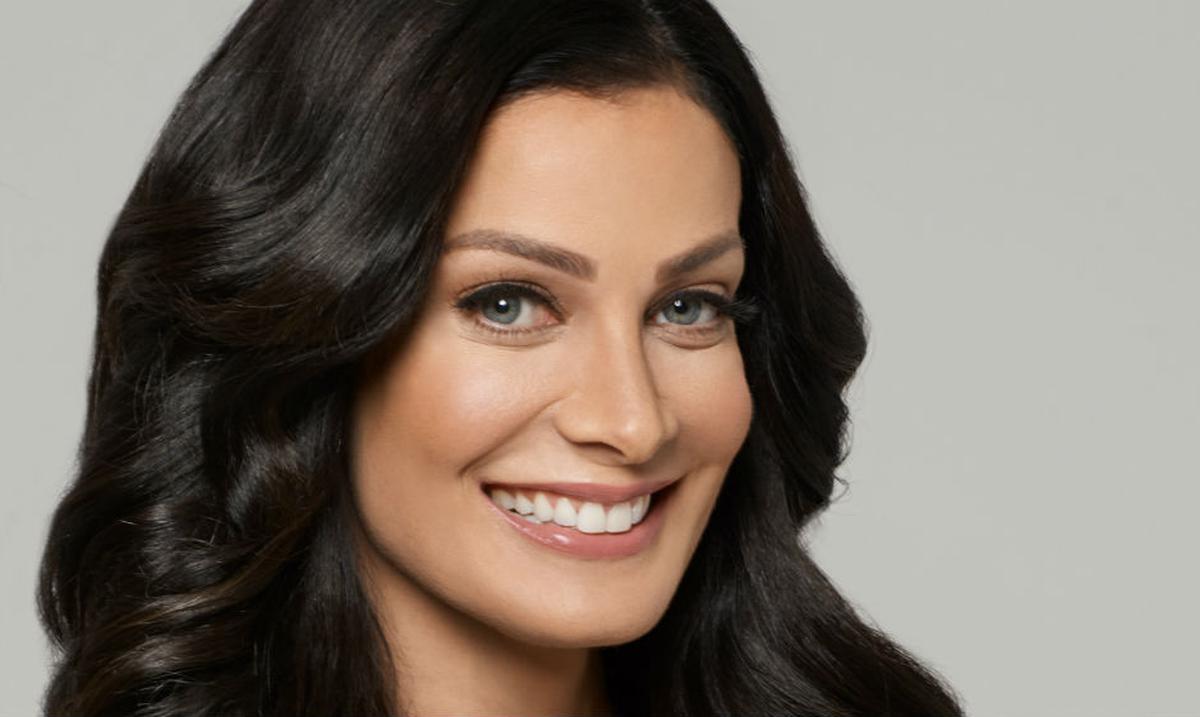 In a somewhat informal conversation, the former Miss Universe 1993, Dayanara Torres spoke about the aesthetic retouching that has been done and that she feels somewhat uncomfortable about.

During the talk in “La Silla con Jomari”, the former Puerto Rican queen told the image consultant that it was about her lips. In fact, she confessed that she does not like that part of her body and on several occasions she made the decision to make them look bigger, so she went to have “filler” applied.

“When I’ve worn it, which I’ve done twice in my life, it looks like this (little duck mouth), and I don’t like that,” he revealed.

“It shows (that filler was injected), I am aware. I don’t feel calm,” she added.

On the other hand, she confessed to feeling excited about her nude as part of the “Get Naked” campaign, which aims to educate and prevent skin cancer.

feels full and excited about the ‘Get Naked’ campaign, which consists of a campaign with the aim of seeking to prevent and teach everything that is linked to skin cancer.

The also actress has shown herself as she is, and it is that she has scars that have marked her as is the illness she had a few years ago. It was in the middle of the year 2019 when she announced that she was going through this situation, and that she had also undergone surgery for the second time.

In February 2019, Torres revealed that he had skin cancer.

“I tell you the sad news that I have skin cancer, melanoma… because of an area and a mole that appeared and I didn’t pay attention to it,” he said at the time.

A year later he shared the happy news that he was cancer free.

“I feel blessed, I feel grateful to all of you for your prayers because you never let me go, for making me part of your family and your daily prayers, your beautiful messages that lifted my spirits. Know that the prayers come. It is important to keep praying, let’s not lose faith, let’s move on, we will get out of all this, ”she happily indicated in March 2020.