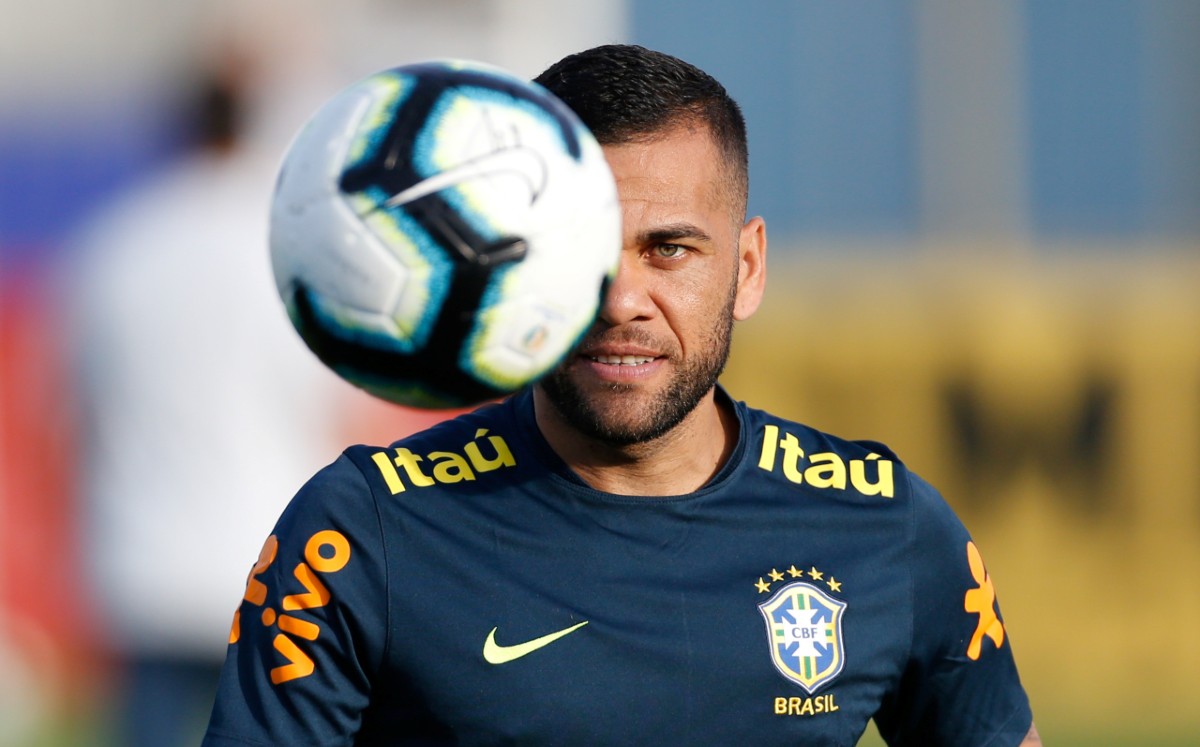 After the agreement of Dani alves To return to Barcelona, ​​the 38-year-old full-back issued a message that has excited the fans of the Culé team in which he recalls that he has been away from the team for five years and is now returning to help rebuild it.

“I return home from where I should never have left and as I said before I left: ‘I am one of you, I don’t know how long that dream will last, but may it be eternal while it lasts.’ See you soon where it fascinates me the most, with the same enthusiasm as the first time and with the same desire to help rebuild the best club in the world. Torno a la meva casa cullonssssss !!!! “.

According to Spanish media and analysts, the arrival of Alves will serve to give a message to the group in the locker room so as not to relax and it will also be the competition on the right wing, where right now it is only Sergiño Dest while Oscar Mingueza and Sergi Roberto they have also shown serious shortcomings in that position.

Alves could be playing from this Friday in the game between the Barcelona and Espanyol. According to AS, “there is a gap in the FIFA regulations that would open the doors for the Brazilian full-back to join next week after being discharged from the federation and even play the derby against Espanyol if the coach considers it appropriate.”

Previous Xiaomi steals from Huawei its best collaborator to have the best camera
Next what they are, why they occur and everything you need to know about training when they appear