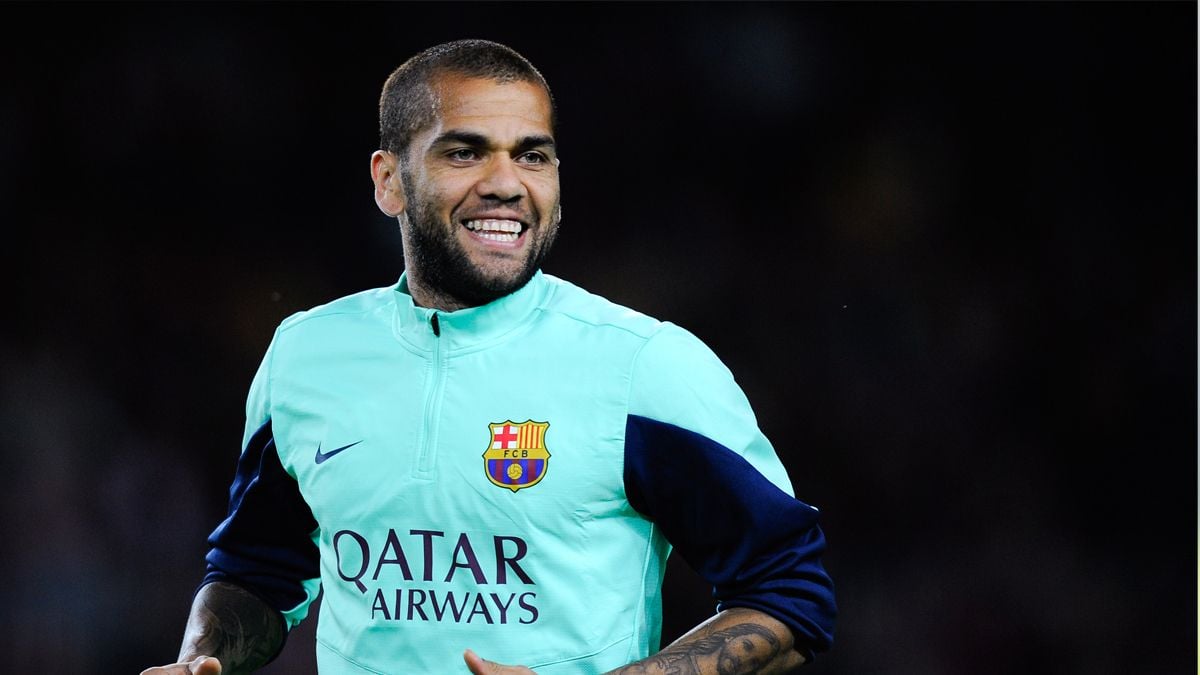 Dani alves It was the first signing at the beginning of Xavi Hernández’s stage as coach of FC Barcelona. The 38-year-old right-back returns to Camp Nou after terminating his contract with São Paulo and with the intention of becoming one of the leaders of the Barça dressing room and ‘inject’ their winning mentality into the youngest.

It has been an operation that has generated conflicting opinions within Barcelona, ​​since it is about a footballer who is in the final stage of his professional career, but that he lands in Can Barça with the aim of helping his former team, between 2008 and 2016, at the most delicate moment at a sporting level in its recent history. Signed a contract for the rest of the season and your salary will depend on your performance, but it will still be very low.

FC Barcelona announced the principle of agreement with the player last Friday, November 12. The club highlighted that will not be able to officially debut until January, when the transfer window reopens and Alves is registered in LaLiga, but he will begin to form part of the dynamics of the first team immediately and tHe will work under the orders of Xavi Hernández with the rest of his teammates. One more player from the squad, but unable to play.

That is why during the morning of this Monday, Dani Alves has attended the Barcelona Hospital to pass his medical examination that will allow him to start training with the Catalans. He has undergone the traditional medical check-up that all the players undergo after their signing, with the aim of knowing in depth how he is physically.

Upon his arrival at the Barcelona Hospital, Dani Alves was intercepted by various media, who questioned his feelings after confirming his return to the Camp Nou after five years. The Brazilian, giving off emotion, stressed that “You missed me, huh? I always surprise”, just before entering the facilities.

Previous Features, price and where to buy
Next Plan for the establishment of doctors in the interior: last day of registration – Web de Noticias 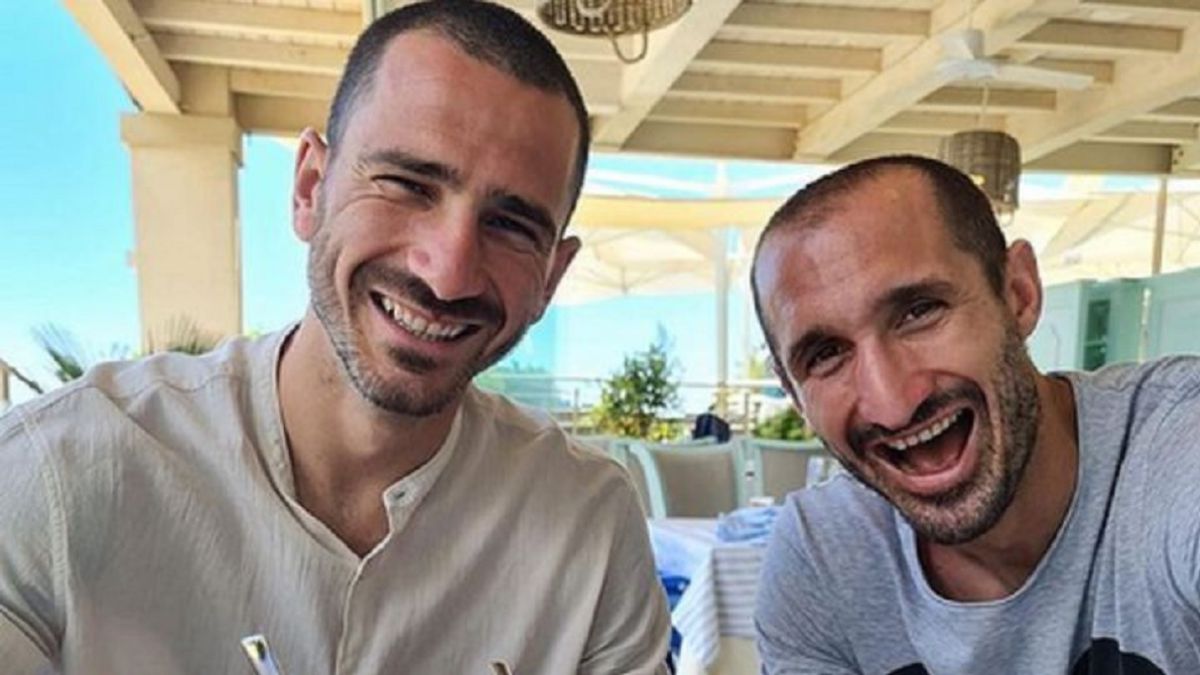 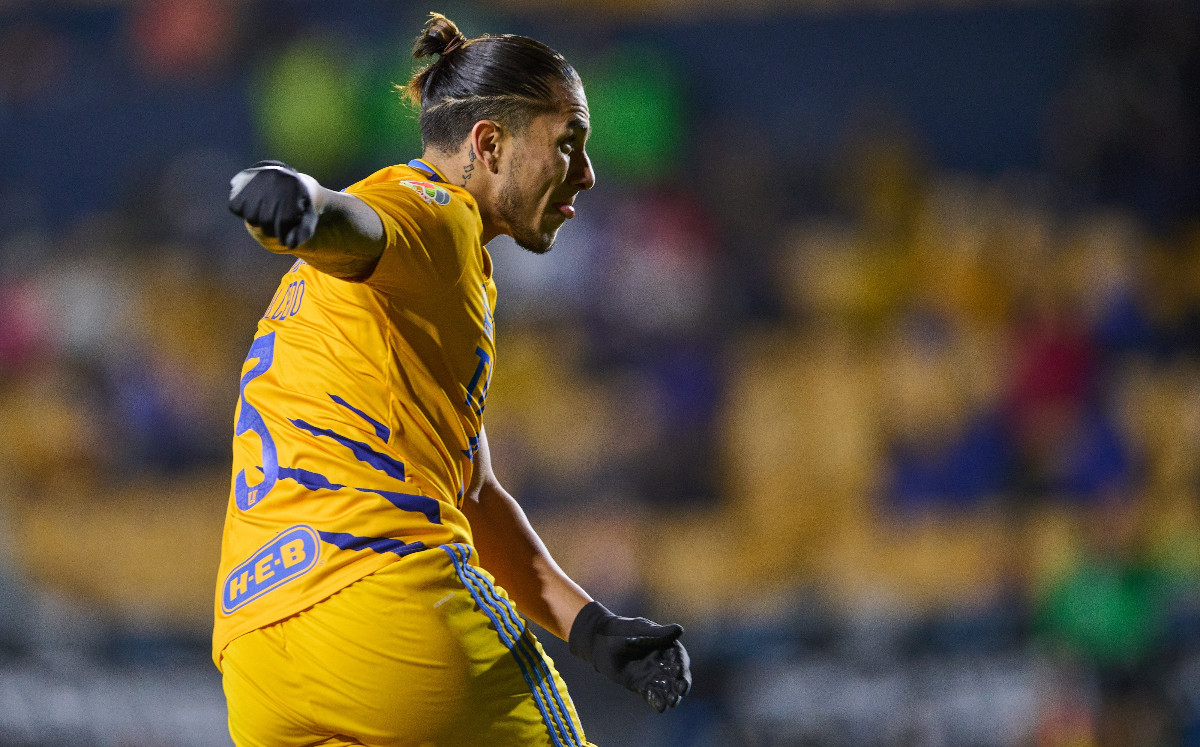