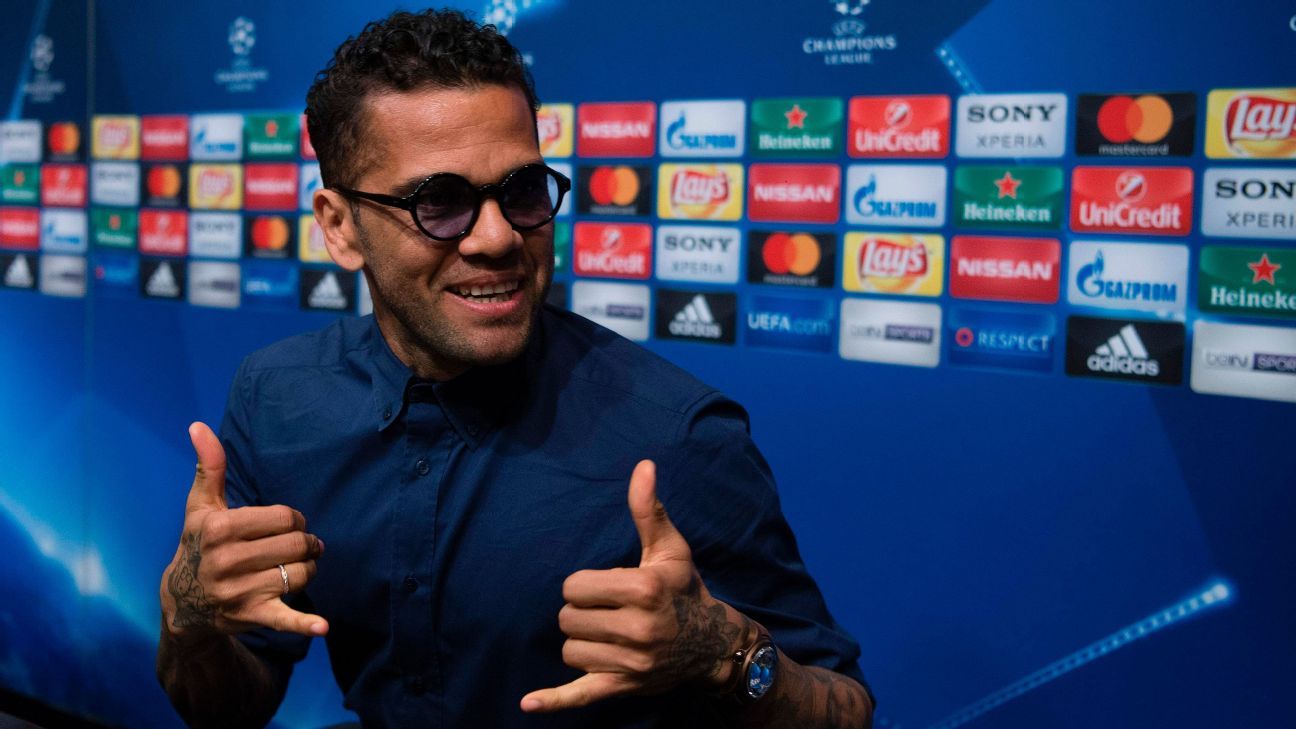 SAO PAULO – Brazilian Daniel Alves, whose return to Barcelona was confirmed this Friday, pledged to “help rebuild” what he considers to be “the best club in the world.”

“I return home from where I should never have left and as I said before I left: I am one of you. I don’t know how long this dream will last, but may it be eternal while it lasts !!”, he completed.

Alves pointed out that “soon” he will join the Barça club, “with the same enthusiasm as the first time and the same desire to help rebuild the best club in the world.”

“Around the house (I’m going back to my house) cullonsssssss !!!”, he wrote in Catalan to finish.

Barcelona, ​​a club in which Alves played between 2008 and 2016 and where he was one of the pillars of the team that marked an era under Pep Guardiola, announced this Friday “a principle of agreement” with the full-back.

As reported by the entity, he will join “the first soccer team”, now led by Xavi Hernández, with whom he coincided in that stage full of titles, “for the remainder of this season”, although “he will not be able to debut until January” .

Alves left the Barça discipline in 2016 to go to Juventus in Turin and later also went through Paris Saint-Germain before arriving at Sao Paulo in his country, his last destination and from where he left much criticized by the local fans. 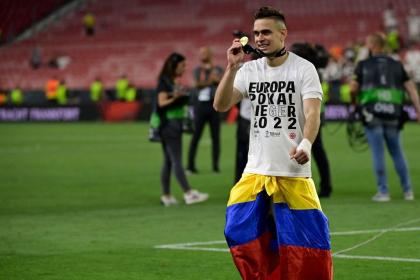 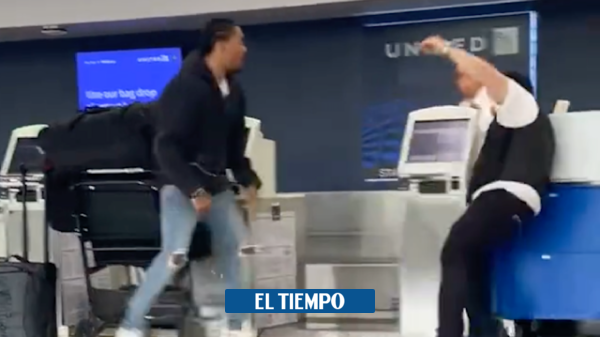