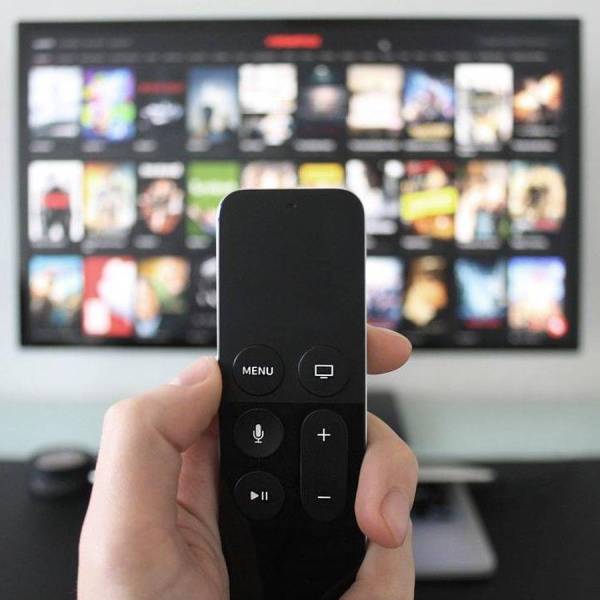 The National Customs Service of Ecuador (SENAE), made a clarification this Friday, August 5, regarding the publications spread on social networks about an alleged prohibition in Ecuador to import Internet television decoders.

“As of August 8, it will be prohibited to import firesticks, apple tvs, tv boxes and decoders in general in Ecuador. There will be seizures and fines for importers,” warned one of the publications, which SENAE described as false.

The state body pointed out that the resolution . SENAE-SGN-2022-0030-REdated April 20, 2022, which triggered the disclosure of these rumours, does not prohibit the importation of “Set Top Boxes; FTA Satellite Receivers”.

He also added that the import processes for this article have not changed and have been in force since 2012, so “these items can continue to enter the country normally“.

The Minister of Production, Foreign Trade, Investments and Fisheries, Julius Joseph Prado, also noted on his Twitter account that the import of technological devices such as APPLE TV, Fire Stick, Chromecast, etc. has not been prohibited. “Citizens can continue to import this technology through authorized mechanisms,” he said.

In the SENAE statement, it is also highlighted that the National Government will continue to facilitate foreign trade, and finally they urged citizens to stay informed through official means.