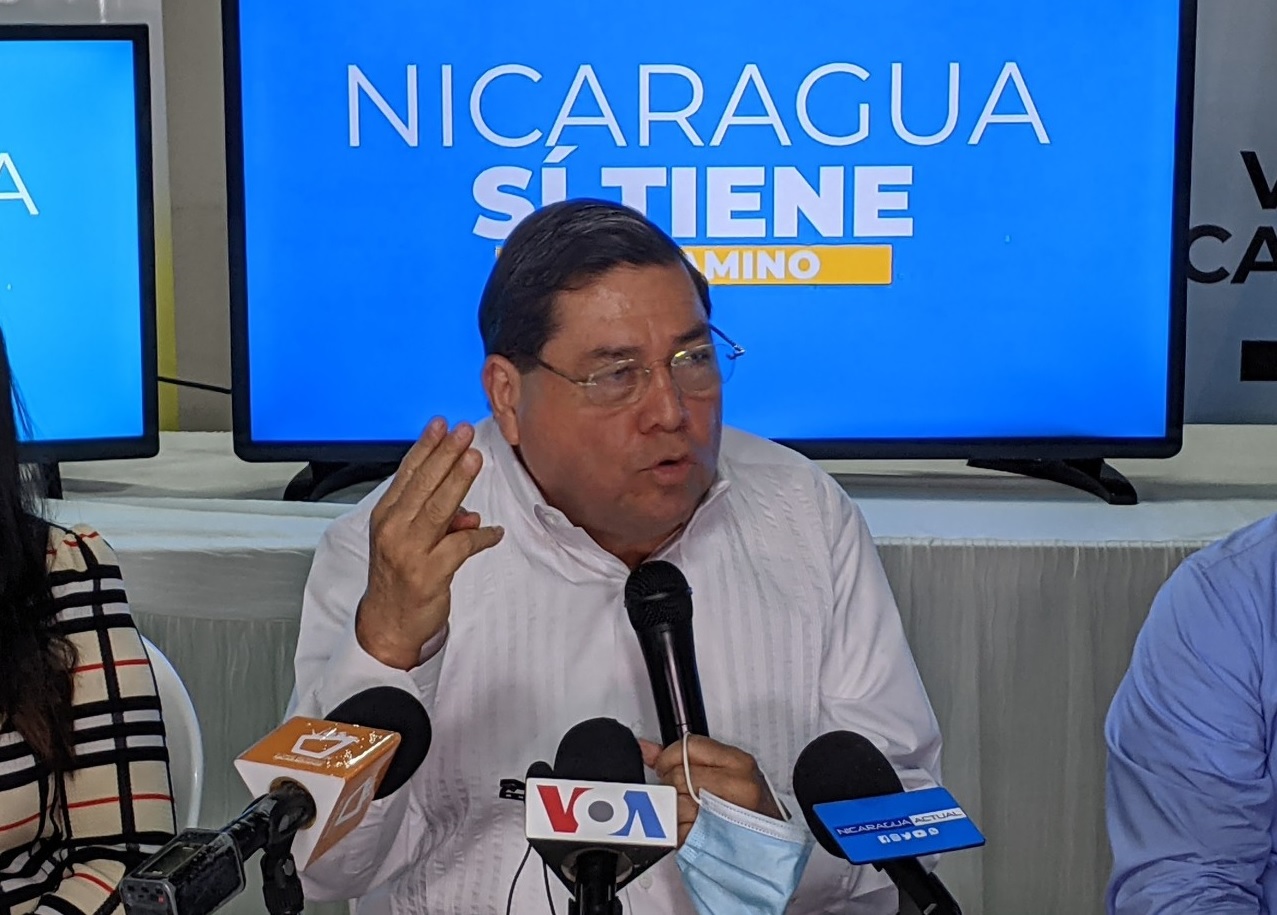 The Supreme Electoral Council (CSE), dominated by magistrates related to the Daniel Ortega regime, made the list of new deputies of the National Assembly official on Friday, but the allocation of a seat by the department of Managua, made on November 8, does not appear , to the Nicaraguan Christian Way Party (CCN). In its place, the Independent Liberal Party (PLI) appears with a deputation for the capital, a fact that was not mentioned during the reading of the charges, the day after the voting.

The president of the CSE, magistrate Brenda Rocha, mentioned on November 8, in her second preliminary report, with 93.6 percent of the minutes scrutinized, the new deputies for Managua. In total, he mentioned 19, two from the Constitutional Liberal Party (PLC); 15 from the Sandinista National Liberation Front Alliance (FSLN); one of the Nicaraguan Christian Way; and one from the Nicaraguan Liberal Alliance (ALN).

“Managua Department total of seat 19, PLC 2, Alianza Frente Sandinista 15, Camino Cristiano 1, ALN 1, Apre 0, PLI 0”, mentioned Rocha. But in the list of elected deputies that the CSE proclaimed this Friday, it appears that the PLI has a seat in Managua and it belongs to deputy Mario Asensio Florez.

The dispossession of the deputation that corresponded to CCN is interpreted as retaliation for the complaint of anomalies made by the former presidential candidate and legal representative of that organization, Guillermo Osorno.

Osorno said in a press conference, after the voting, that there was electoral fraud, by altering the tally sheets in the Computer Center, and that the objective was to benefit the PLC, a party with which Ortega agreed to return. to power in 2007.

One day after the public complaint, the Nicaraguan Institute of Telecommunications and Correos (Telcor) canceled the operating permits of the television channel Enlace 21 and the radio Nexo directed by the former presidential candidate.

LA PRENSA tried to obtain Osorno’s comments on that deputation, but did not respond to messages or calls.

Also read: Deputy Mario Asensio is accused of being a usurper in his party

Núñez explained that “if it were an electoral process in which votes will be counted, removing a deputy implies that you have to make vote fraud, in this case it is not that there has been no fraud, but that fraud is indifferent here the decisions are political the deputations are assigned, they are not won by voting ».

With the new designation of the CSE, the deputy Asensio managed to be reelected.

Asensio is one of the two PLI deputies in the National Assembly. He almost always supports the law initiatives of the Sandinistas and does not question the actions of the Daniel Ortega regime. Asensio was the one who ended up remaining with the legal representation of the PLI, which was a rising opposition party until the Ortega regime took it away from the opponents led by Eduardo Montealegre, before the 2016 general elections.

He was also a member of the Special Electoral Commission created in April to analyze the reforms to the Electoral Law, which was finally approved in May, with the version proposed by the Daniel Ortega regime.

What Osorno said about the voting

In a press conference, Reverend Guillermo Osorno criticized “the results” of the November 7 vote. This is what he said at the time:

“We cannot lie to the population (…) for me the FSLN was between 10 and 14 percent of the population’s sympathy. When the electoral process began, it was going well, there are ballots that the first votes were 40 ballots in favor of each FSLN board, some other 28, 30, 35 did not go beyond there, and if we do an analysis, we were talking about a 10 or 12 percent, and the one that followed after the FSLN, was the Christian Way, in such a way that we had 249 thousand valid votes at around 11 at night ”.

The CCN was one of the five parties that decided to participate in the questioned voting, organized by the CSE so that Ortega remains in power.

“I have been accused a lot of being a collaborator, of a mosquito. We are not that, I love my country Nicaragua and I believed that in this process Nicaragua would have an answer. But the non-vote was the one that won and all Nicaraguans lose. The FSLN is made to lose its own people because if they had left the ballots as they were, he (Ortega) would have won, and that is what I knew, if the people did not vote, the FSLN would win between the 10 and 12 percent it had. of sympathy, “he asserted.

Previous Nani is leaving Orlando City; the club did not extend its contract
Next In a week Apple adds 144 million dollars in fines imposed by Italian authorities