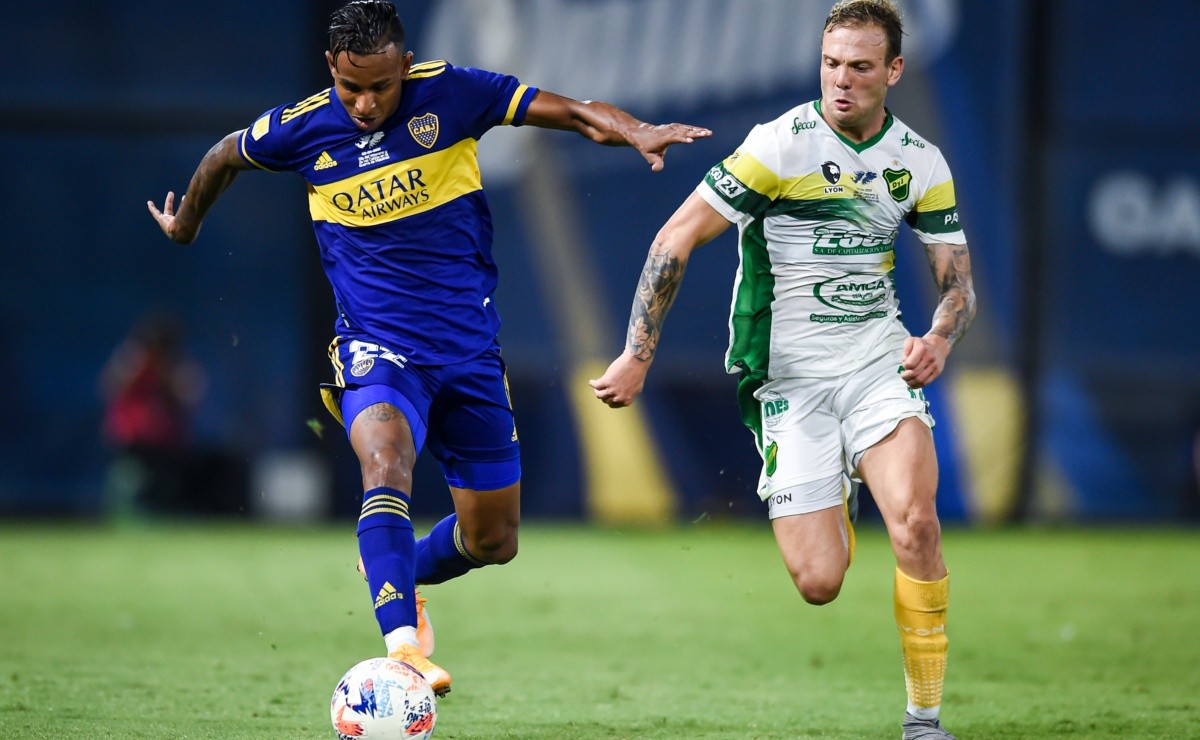 This is a 25-year-old who plays in Argentine soccer with Defense and Justice.

This week seems crucial for the arrival of several reinforcements at La Noria, at least Jaime Ordiales spoke of two for this Mondaybut still no white smoke comes out of La Maquina, what is, is that the footballer Carlos Rotondi is a real option and is being negotiated.

Argentine media and the journalist César Luis Merlo, They have made known in great detail the interest of Cruz Azul for the services of the 25-year-old from the Defense and Justice team, who plays as a left winger, a position that they are giving him in La Noria and even that the strategist Diego Aguirre sees as an option to accompany Santiago Giménez in the attack.

How much is Cruz Azul willing to pay?

Everything indicates that Rotondi is a special request from the Uruguayan strategist, Well, it would be perfect for the team that is putting together for the 2022 Opening Tournament.

The directive of Víctor Velázquez and Jaime Ordiales has put on the table an economic proposal of 4 million dollars although its market value is 3.5 million dollars, but his team would be asking for 5 million dollars, so the negotiations are still active. Currently with Defense and Justice he has six goals and six assists in 20 duels.