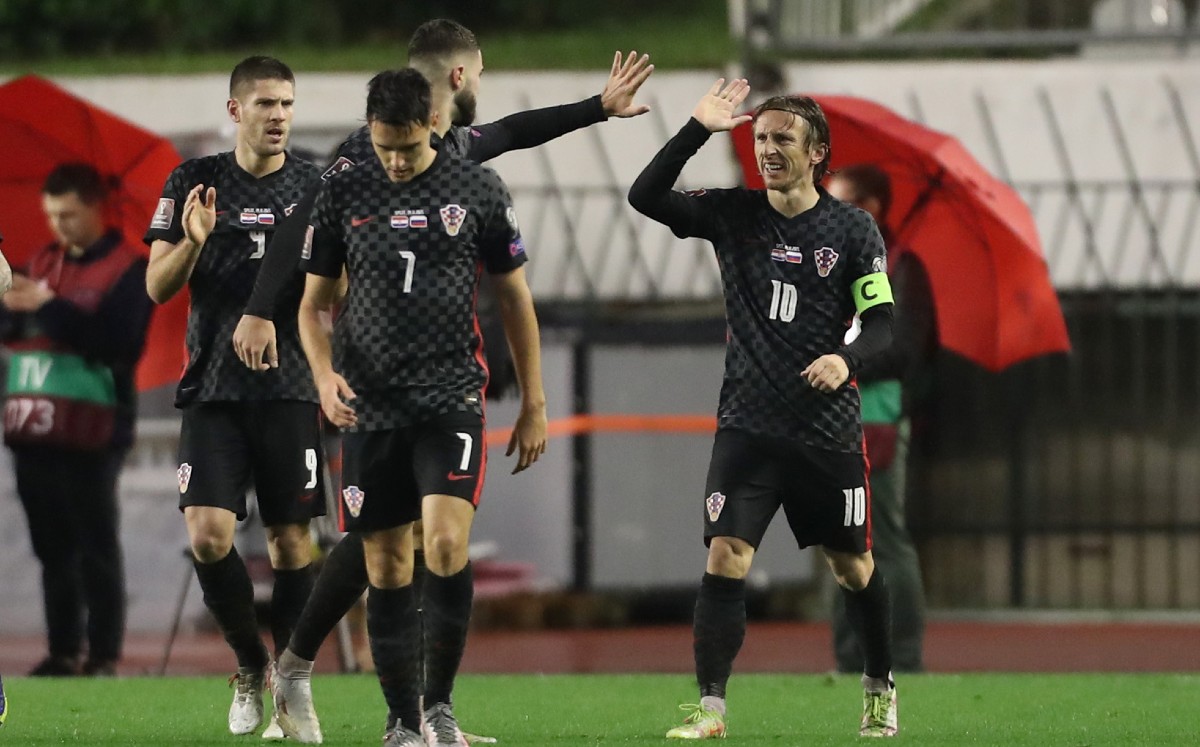 In a field completely flooded, an own goal of Russia marked his disgrace before the selection of Croatia at Group H that was defined with the direct pass to Qatar World Cup for the Croats while the Russians will have to look for their pass in the Repechage of March.

When it seemed that Russia would stay with the direct ticket to the 2022 World Cup, an unfortunate play appeared at minute 80 that decided the final result in the match held in the Poljud Stadium, Croatia.

The goal was derived from a left cross to the second post of Borna Sosa, right to an area where there was no one of his companions. However, the defender Fyodor Kudryashov he touched the ball because he slipped and by accident he hit the second post where he slipped into the nets for 1-0.

The defender remained lying down arguing for some physical discomfort, although rather he was looking for some consolation for the mistake he made and that has cost him Russia get straight to Qatar because he was left with 22 points after 10 games in the Group H, while Croatia it reached 23 units and joins the classifieds.

For a moment it seemed that Luka modric, midfielder of Real Madrid, and the runners-up were left without the World Cup, but the rain that seemed their worst enemy was the factor that changed the whole picture in their favor.

Previous 67% of the contracts of the Ministry of Youth were made below the threshold in 2021
Next : The mental health of employees, the great forgotten of wellness plans ::