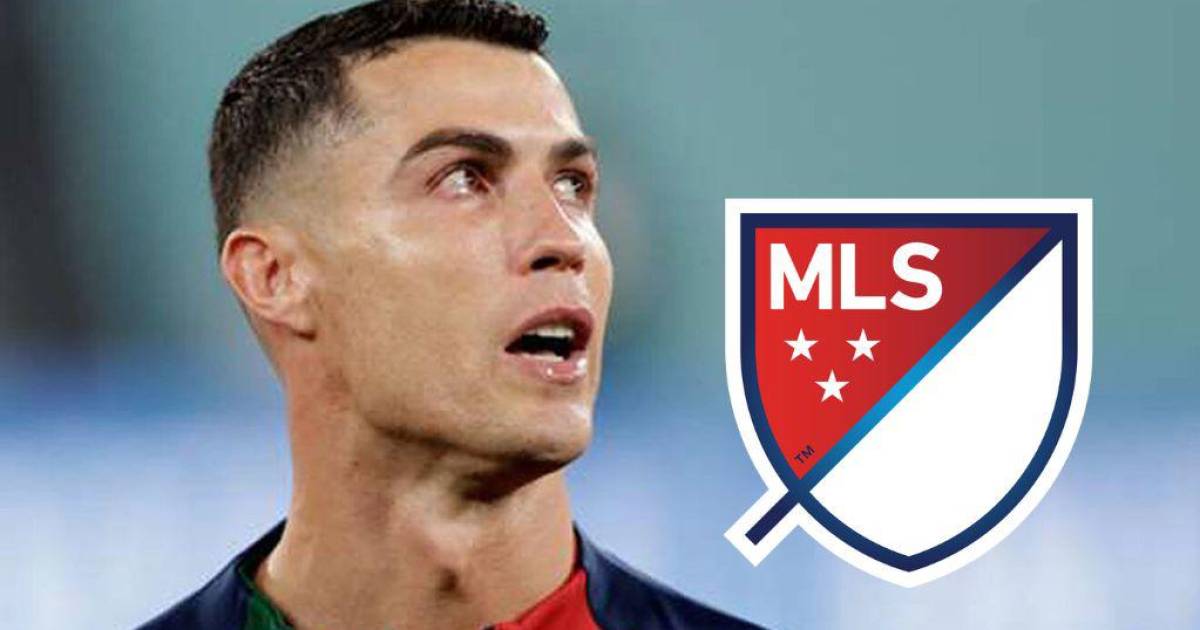 Cristiano Ronaldo caused a stir worldwide after his arrival at the al nassr soccer Saudi Arabia.

After the frustration caused by the surprising elimination in the Qatar 2022 World Cup at the hands of Morocco, plus all the controversy caused by his departure from Manchester United, CR7 broke records after signing with his new team.

See: Market: Bombshell by Cristiano Ronaldo and the hidden detail of his contract, low in Barcelona and Mbappé is in the news

Upon confirmation of your arrival Saudi Arabia, Cristiano Ronaldo He became the highest paid athlete in the world, after reaching an agreement for two seasons where he will receive a sum of 200 million euros a year.

But before signing the contract that joined him to al-nassr, “El Bicho” was very close to becoming a player’s partner honduran who militates in the MLS.

Also: This is Al Nassr, Cristiano Ronaldo’s new club: Recognized coach, the tournaments he will play and his new teammates

According to journalist Fabrizio Romano, the Sporting Kansas Cityteam where he plays Honduran Roger Espinozajoined the clubs that bid to take the footballer to their ranks.

”Sporting Kansas City was really trying to sign Cristiano Ronaldo. SKC held a meeting before the interview with Piers Morgan and then one more with concrete conversations about the commercial prospects that CR7 would play in Kansas City”, tweeted the transfer expert communicator.

See also: Cristiano Ronaldo’s phrase in 2015 when he was asked if he would play in Saudi Arabia and that it leaves him in a bad light

Likewise, Romano added that the offer from the American club was quite high from a salary point of view, but the Portuguese finally ended up opting for Saudi Arabian football.

”The salary package was huge, but ronaldo He decided to move to Al Nassr,” Romano said.

Despite flirting with American football, Cristiano Ronaldo ended up signing the contract that binds him with the al nassr until 2025. At the age of 37, the Portuguese star will be the highest-paid athlete in the world at the end of his brilliant career.