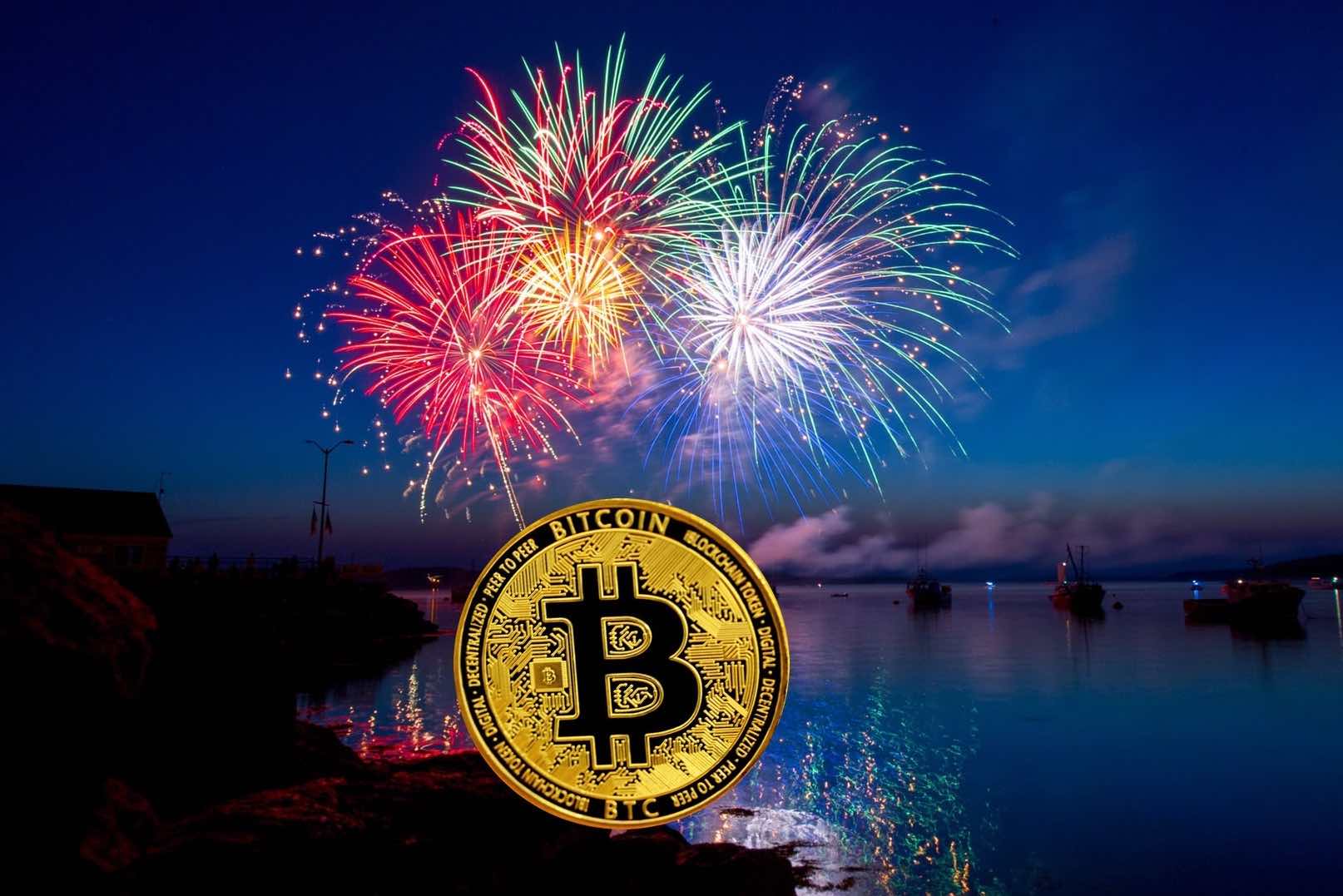 According to various data sites, everything seems to indicate that Taproot, the long-awaited update for Bitcoin, finally comes today.

The long-awaited update for the network Bitcoin, Taproot, It will take place in the next few hours and everything seems to indicate that it will finally be today Saturday, November 12.

Site polls NiceHash recently carried out reveal that the update could come to place at 1:00 UTC today, which coincides with the information provided by Taproot.watch, which also suggests that there were few blocks left for this to become effective.

It is important to note that, although Taproot Already received the support of the mining community earlier this week, another 800 blocks were needed for the function to be activated effectively.

What does it consist of Taproot?

As such, Taproot It is an update proposal for the network Bitcoin, with which the capacity of the same for the creation of scripts would be improved, aligning with the proposals of other networks such as Ethereum that have properties associated with the creation of smart contracts.

In addition to the aforementioned, Taproot also brings the ability to mask complex transactions in the Blockchain from Bitcoin, which would provide the digital currency with greater privacy in the operations carried out, accompanied by a decrease in their size through the system of Schnorr signatures.

As has been said in other publications, Taproot would become one of the most important changes to implement in the network Bitcoin since in 2017 it took place SegWit, only that unlike that event it would be a Soft Fork, light update that will bring operational improvements to the protocol.

Under this modality, a new voting mechanism is also implemented to approve these types of changes, without the need for heated debates or endless disputes about the future of Bitcoin, which in the end led to alternate versions supported by those who felt similar to those changes. visions.

Expectations about the price

But beyond the connoisseurs of the technological subject, the expectations about the arrival of Taproot generate strong expectations among enthusiasts and investors of the digital currency, who anticipate that this could be the next step that helps its price reach new all-time highs in the coming weeks.

It is worth noting that this week Bitcoin it strongly approached the barrier of USD $ 69,000 per unit, but in recent days it has again fallen in what qualifies as a correction, trading at this time at about USD $ 64,300 per unit.

For now, we only have to wait and see what repercussions this update really has at the market level. When it’s 7:30 a.m. in New York, the price of Bitcoin (BTC) It is at USD $ 63,465, 0.99% less than yesterday at the same time, so the reflection of the news does not seem relevant, at least until now.