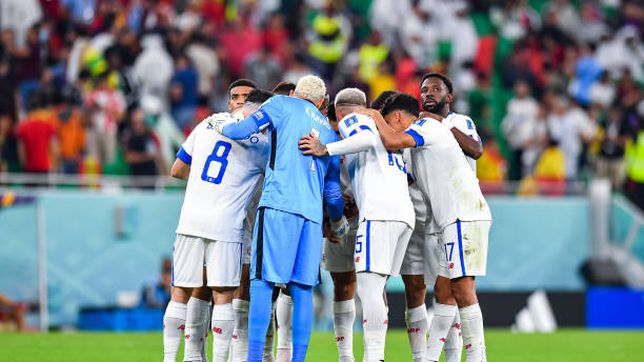 Wednesday will be remembered as one of the darkest days of the Costa Rican team after the historic win suffered by the Central Americans 7-0 against Spain. A result that despite the fact that the country’s press described it as ‘shameful’ does not seem to sink in with the players.

“There was attitude, desire, we tried to do our best and they interpreted the game better and they won it” were the words of midfielder Celso Borges after the match against the Spanish.

For his part, the defender Keysher Fuller assured that despite the fact that the score reflects a great difference between the two teams, it was not easy for the Spanish team to get the victory by that score.

“It wasn’t that easy. You can see it that way (journalists), because outside it is very easy to say things. On the pitch it’s something else, it’s very easy to criticize and say things”, the full-back mentioned with some anger.

Keysher Fuller: “It wasn’t that easy”

“You can see it that way, because outside it is very easy to say things. On the pitch it’s something else, that’s why it’s easy to criticize and say things” pic.twitter.com/N2qy3Gf8xa

Kendall Waston asks that Suárez not be blamed

After the win, one of those indicated was the selector Luis Fernando SuarezHowever, defender Kendall Waston considers that the Costa Rican press is being very unfair to the coach.

“We can’t blame the coach, because we on the field are responsiblebut we can’t say that it was a good game either, because it never was, Spain nailed the options it had and that was the difference” he mentioned.

Costa Rica has to change the chip and forget this ‘shameful moment’ since the Central Americans will face Japan next Sunday, who has just given the bell by beating Germany 1-2.

Previous After an online poll, Elon Musk will grant an “amnesty” to suspended Twitter accounts
Next Uber and L’Oréal teach you what to do if you experience or witness street harassment 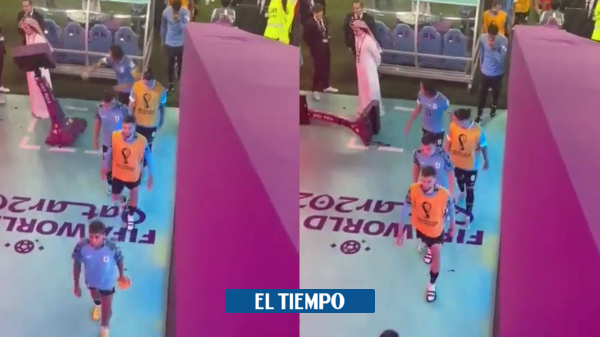 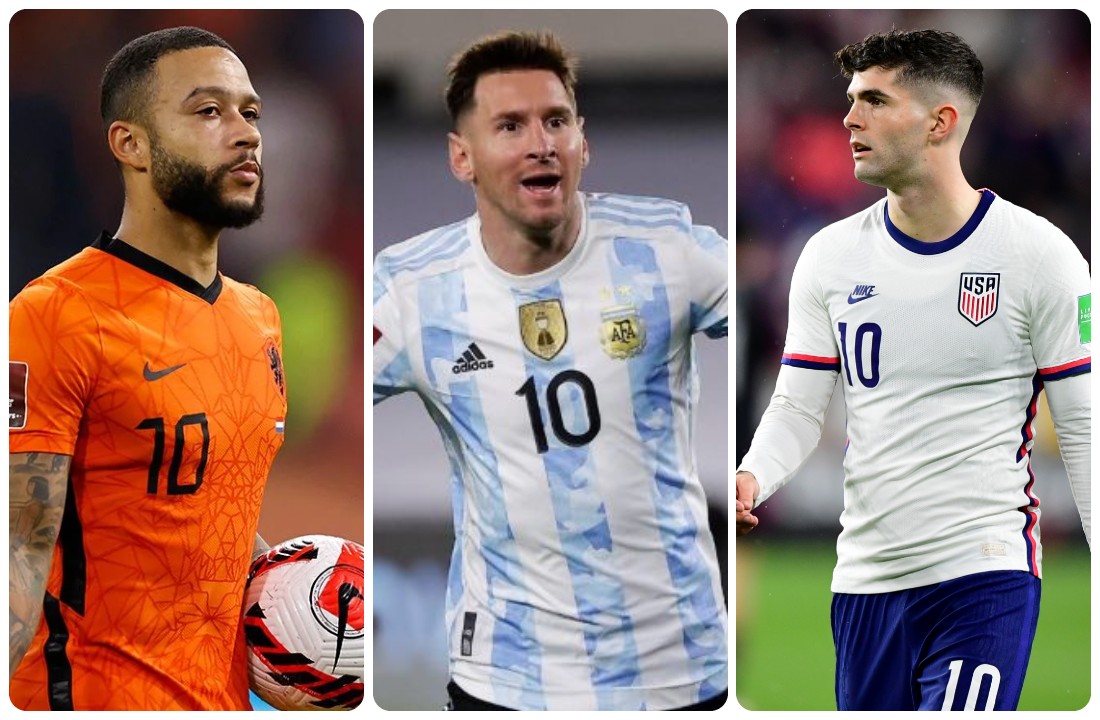