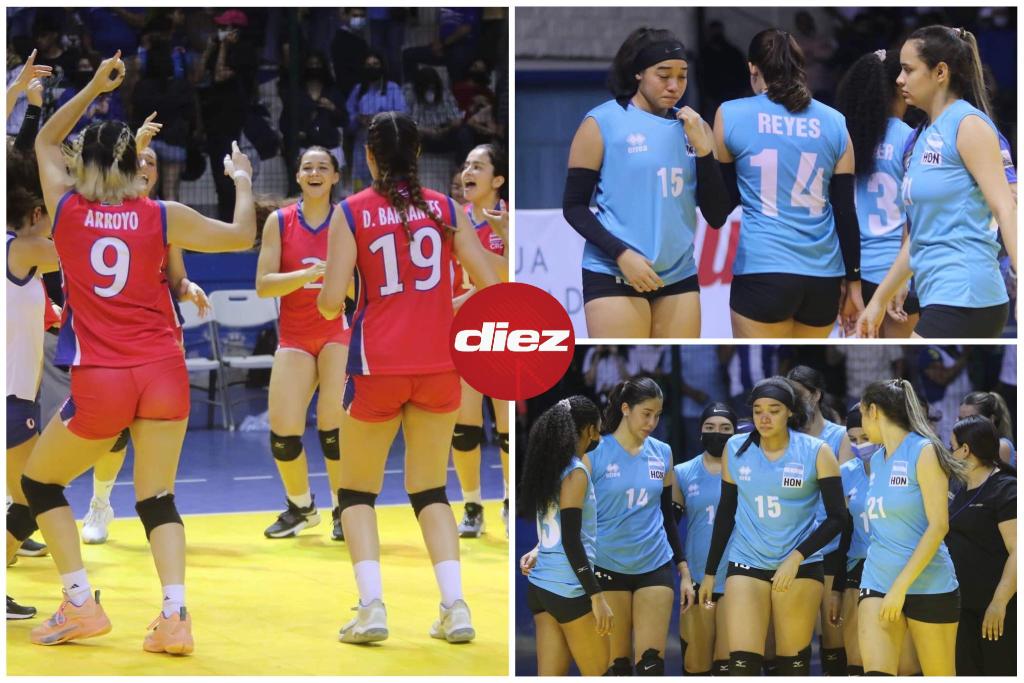 epic! This was the final battle Honduras vs. Costa Rica in a dramatic final with a title for the Ticos in the V Central American Championship of U-23 Women’s Volleyball that was played this Thursday in gym 2 of the Olympic Village of Tegucigalpa.

The 3-1 victory of the Ticas reflects little on what was in a difficult game where the young catrachas left blood, sweat and tears with several outstanding sets before a complex full of fans.

During the first set the Costa Ricans had started off on the right foot due to the nervousness of the Hondurans who gradually settled into the game. Finally, the H ended up coming back with a score of 29-9.

For this stage of the match, a fourth set was extended, the closest of all with ups and downs for both teams where, in a tight closing, Costa Rica managed to win the gold medal after 25-21.

The truth is that with this triumph the “pura vida” conquered five of five titles in this U-23 category.

Despite the little support for the “H”, the young players that make up the team between 18 and 20 years old, continue to grow and aspire to great challenges for the future after participating in the Pan American Cup in Mexico and winning bronze in July in the Central American Cup in Belize. .

The XII Central American Sports Games will be the next official games that are coming to Honduras and will take place from October 27 to November 13, 2022.