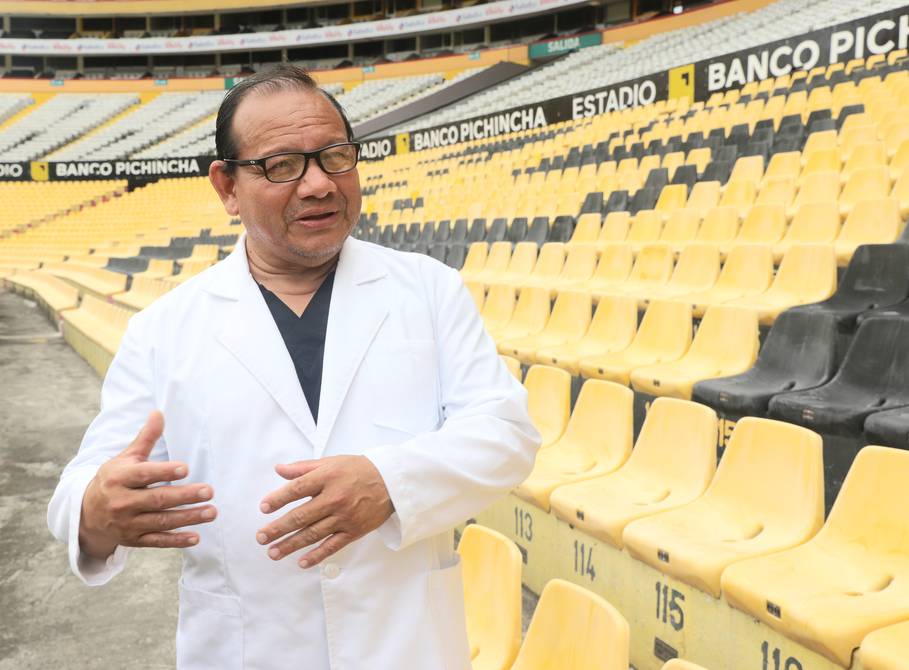 Congress of medicine and science applied to sport, from November 15 to 18 at the Monumental de Barcelona SC | Other Sports | sports

More than 100 conferences will be directed by national and foreign professionals. The academic sessions start this Monday.

As explained to EL UNIVERSO Andrés Arce, head of the Barcelona SC Medical Department, Icónica 2021 is the first congress of its kind to be held inside a soccer stadium in Ecuador and Latin America, following the European trend on example of the Sports Science Week developed by FC Barcelona of Spain.

These two congresses have the objective of “giving the maximum scientific content to everything that has to do with recovery, performance and work with sports and physical activity, games and recreation,” said Arce.

Icónica 2021 is organized inside the Monumental Banco Pichincha stadium from Monday 15 to Thursday 18 November.

The academic sessions will feature more than 100 lectures that will be led by national and foreign professionals, among which Arce highlights the Spanish Íñigo Mujika, a specialist in high performance; the Italian Piero Galasso, researcher and expert in computerized baropodometry; the Argentineans Pablo Gastaldi and Gabriel Aguilar and the Colombian Piero Giraldo, experts in musculoskeletal ultrasound and ultrasound-guided infiltration.

Other prominent national speakers who will intervene are Boris Zambrano, Oswaldo Rodríguez, Ángel Auad, all closely linked to the environment of first division soccer in Ecuador.

There are also international conferences scheduled that will be broadcast in a on-line from other countries on November 16, 17 and 18.

The organization hopes to bring together the best experts in the country and the assistance of 500 participants in a sector of the stands of the Monumental where they will be located.

“We have thought about the edges that sports medicine has. Not only is he who does sports, but also does a physical activity. Starting in age groups, play is part of this. From there to reach old age, where we will have the recreational part, of physical activity, of people who are older (from 40 years) to do ”, explained the person in charge of the symposium.

The first conference of Icónica 2021 will deal with meniscus suture from 08:00.

Ticket prices are: $ 120 for medical specialists, $ 100 for general practitioners, nutritionists, psychologists and personal trainers, physical trainers and technical directors, $ 60 for the general public and $ 50 for students from institutions. 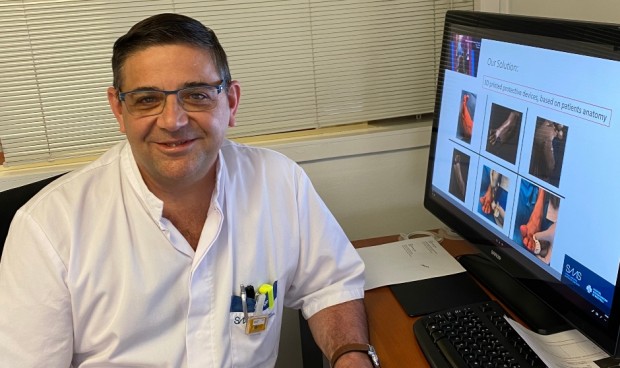 American Radiology rewards Ángel Seara: “We will be a 3D guide” 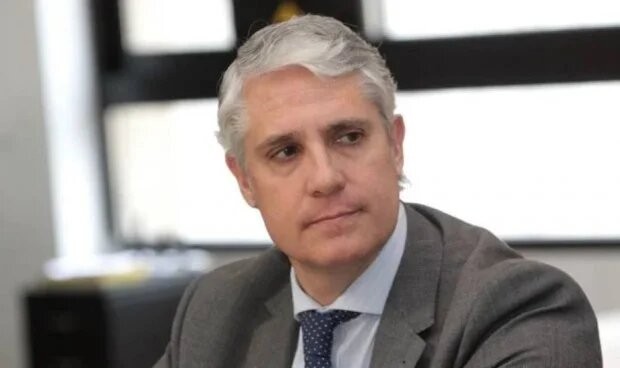 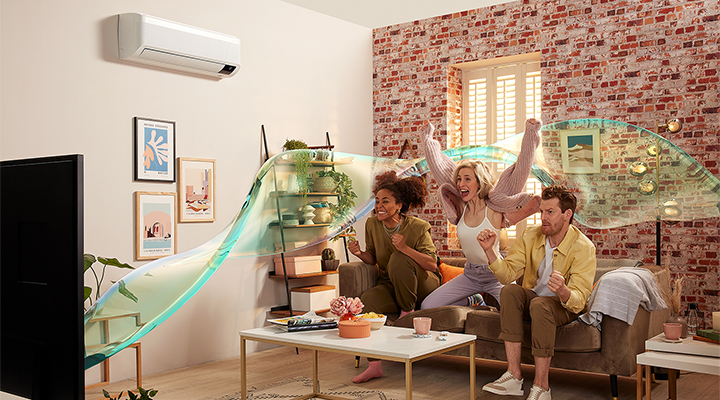 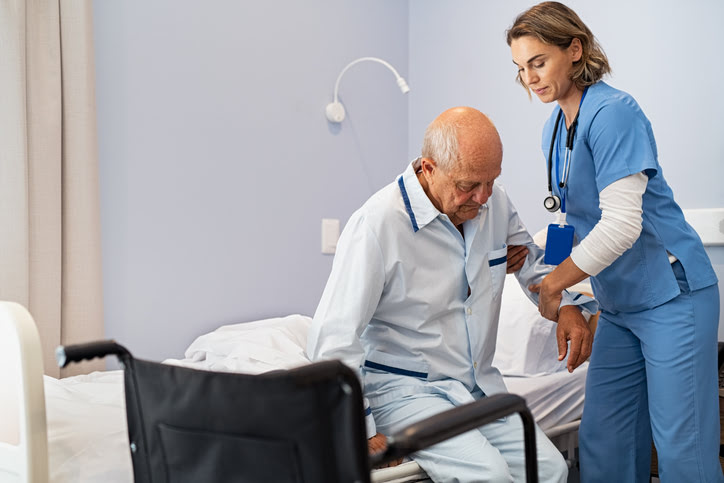 a hundred of internists have analyzed the main novelties in the field of multipathological patients ... Read more