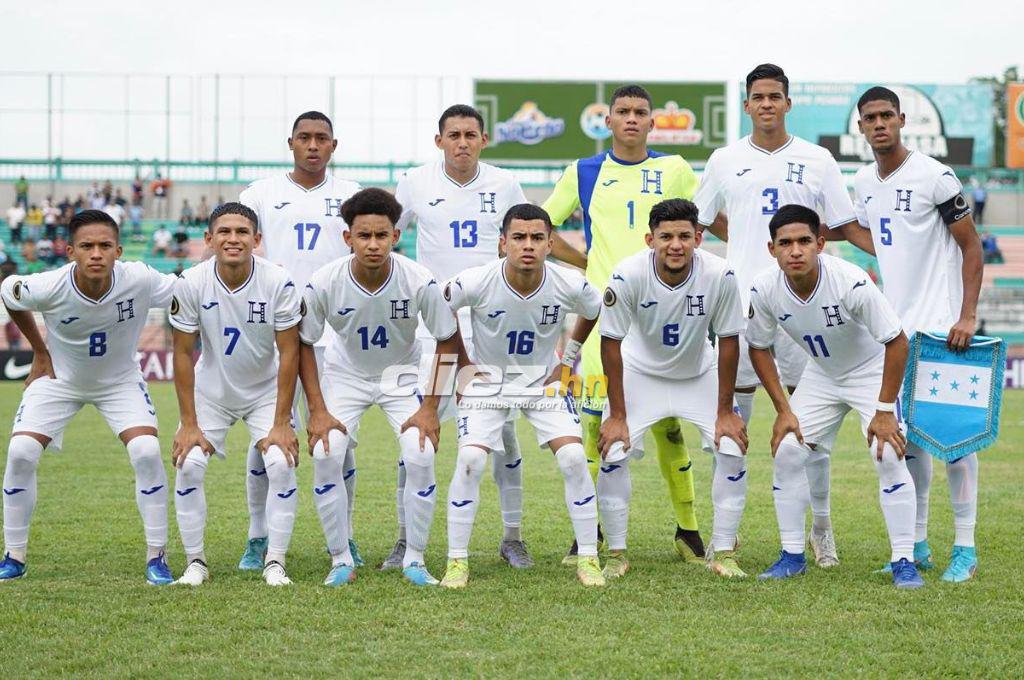 The Honduras U-20 National Team will be measured this weekend Curacao in the round of 16 of Pre-Mundialbut a change of venue and schedule has been confirmed.

The game that was scheduled for Saturday at 8:30 p.m. at the Morazán stadium in San Pedro Sula will now be played at the Yankel Rosenthal, this was confirmed by the Secretary of the Honduran National Football Federation, José Ernesto Mejía.

See: How did the Honduran U-20 National Team fare when they recorded a perfect record in the group stage of a World Cup?

Concacaf has already made the change of stadium official and the time of the commitment passed for 3:00 PM, where Honduras will seek the pass to the quarterfinals of the Under-20 World Cup.

Honduras already played in yankel rosenthalMarathón stadium, against Costa Rica in the last match of the group stage, where the “H” won 1-0.

Also: Luis Alvarado warns. “What we have done will be useless if we don’t beat Curaçao”

The change that the Concacaf It is due to the poor condition of the Morazán stadium field, which due to heavy rains has not been able to be in adequate conditions.

If Honduras I managed to beat Curacaowill face in the quarterfinals, a phase whose winners access the 2023 Indonesia World Cup, which comes out of the clash between the second of Group E, which is Cuba, and the third of Group G, where El Salvador, Guatemala, Panama and Aruba appear. .