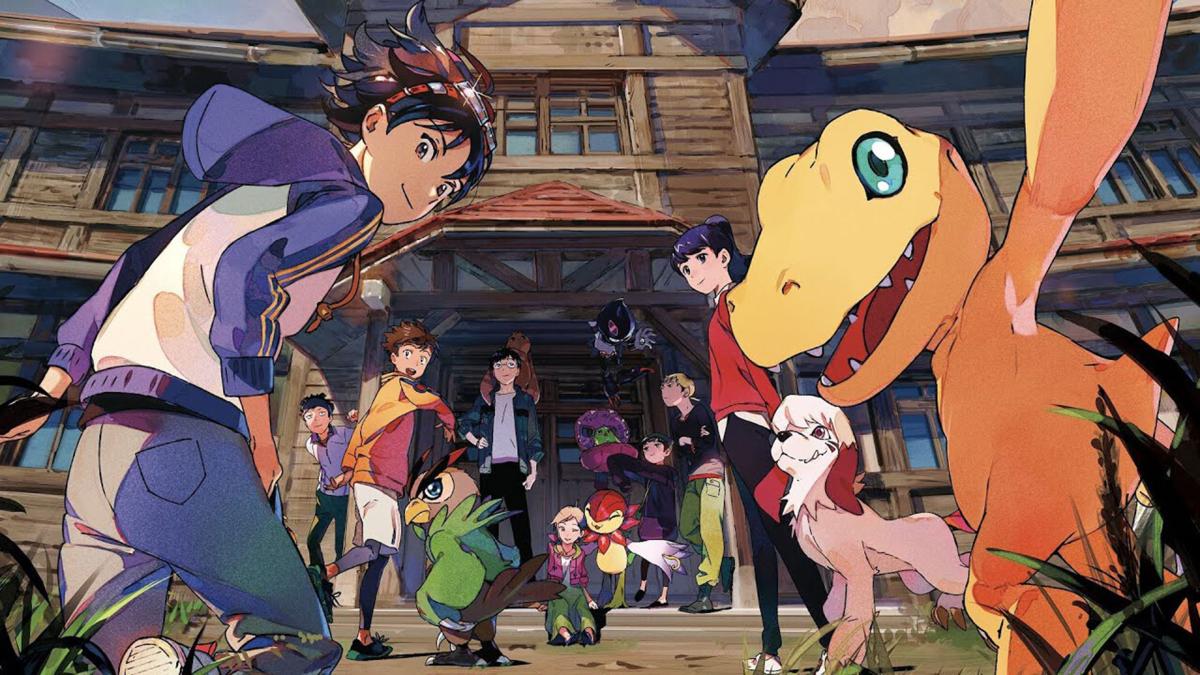 Digimon Survive, the long-awaited game based on the anime of the digital monsters that many of us remember with nostalgia (as a more powerful alternative to Pokémon) finally came out on July 29, four years after its announcement, at the same time throughout the world and translated into Spanish.

Digimon Survive Is available in PS4, Xbox One, Nintendo Switch and PCbut Bandai Namco didn’t distribute review codes before launch, so when the day came many fans didn’t know what to expect.

That led to disappointment for some fans, who expected an RPG and what they found was a visual novel with turn-based tactical battles, although they are not the bulk of the game.

But after the “review bombing” period, the criticism from the press and from users who have really given it a chance have already arrived, and reality prevails: Digimon Survive is a very remarkable game.

Currently, it has an 80 on OpenCritic and also around 80 in MetaCritic (depending on the platform), both in professional reviews and in users. This is what the first reviews have to say.

Nintendo Life: One of the best visual novels of the year, with a lot of heart and tension until the end, full of well-written characters and life or death situations, although those who are looking for more of the combat will fall short. Despite its slow start, it’s well worth it. 8/10

Dexerto: It’s not without its flaws, but with plenty of endings to see, different evolutions, and over 100 Digimon, the replayability is excellent. For the amount of text, it won’t be for everyone, and those expecting more action will be disappointed, but if you’re looking for a darker story in the world of Digimon, it’s perfect. 8/10

TechRaptor: For fans of Digimon or visual novels this is one of the best stories. The combat is enjoyable, but some mechanics are not well finished. 8.5/10

CGMagazine: Balances an interesting and dark story with excellent turn-based combat, evoking the spirit of the anime. 9/10

PlayStation LifeStyle: Despite some insufferable characters, the story is a darker take on the series, and the combat is well-executed for how simple it is. The art style and music are good, although some turning points last longer than necessary, and the interface leaves something to be desired. 7/10

Nintendo World Report: The risks it took in its gameplay, presentation, and story were worth it to me, and it really does feel like a new age of Digimon, more mature, darker, and fiercer. It won’t be for everyone, understandably, but if you have a lot of free time to immerse yourself in the narrative, you’ll strike gold with Digimon Survive. 8/10

Gaming Bolt: Although very different from Digimon Story Cyber ​​Sleuth, Survive has many merits of its own, and fans of Digimon or visual novels will love it. 8/10

Digimon Survive is now available on PS4, Xbox One, Nintendo Switch and PC, at a price of 49.99 euros, and in both physical and digital formats. As you have been able to read, it is highly recommended for Digimon fans, but you must bear in mind that almost everything is based on reading text, and combat is secondary.