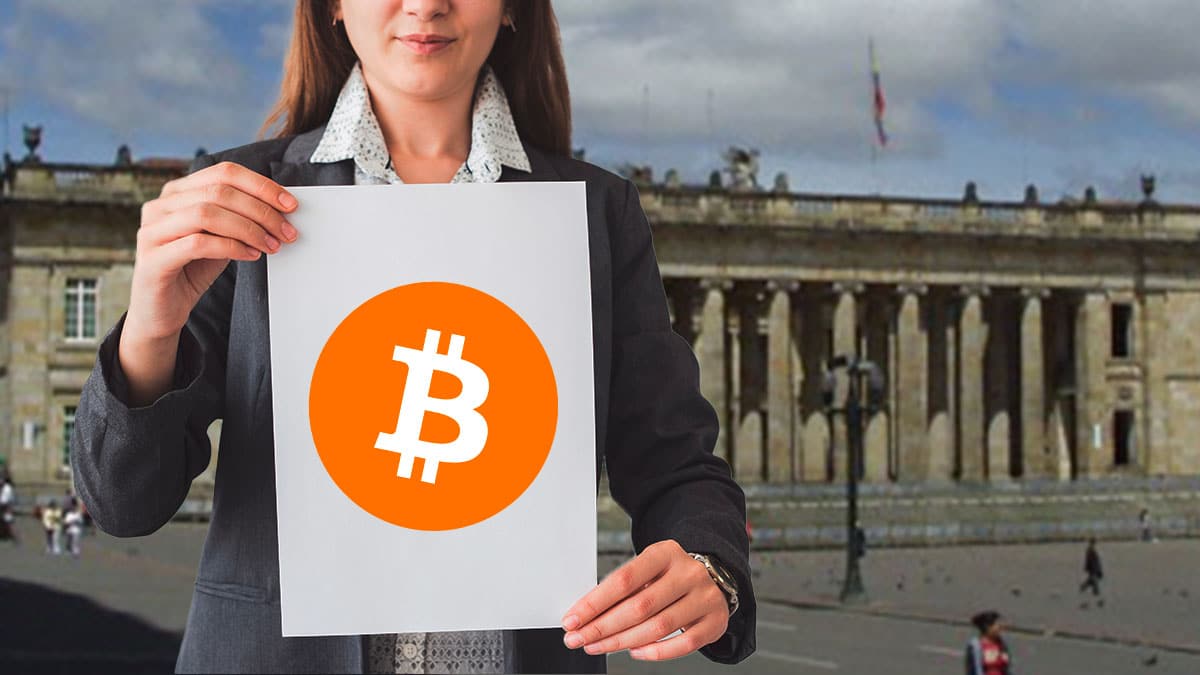 The members of the association of entrepreneurs of the blockchain ecosystem (AsoBlockchain) of Colombia are convinced that legislating on bitcoin (BTC) is a task that concerns citizens and not State regulators. For this reason, they have added ideas from different industry players to develop a new bill that simplifies the relationship of cryptocurrency startups with government institutions and banks.

Once the new bitcoin bill is ready, a nationwide signature collection process will begin. This with the idea that the document reaches the Colombian Congress with the support of the citizenryas Camilo Suárez, president of AsoBlockchain, commented to CriptoNoticias.

In the South American country, the regulation of the cryptocurrency sector was left in the hands of the banks, according to members of the community. However, set rules for companies that operate with cryptocurrencies, from the banking perspective, is not always favorable for the industry.

“Us [AsoBlockchain Colombia] We saw that no senator, at this time, is not very interested in getting a bitcoin bill passed in Colombia. We run the risk that the document will be archived and that is why we have assumed the historic challenge of organizing citizens to achieve it.

Bitcoiners take over regulation in Colombia

The Colombian bitcoin and blockchain bill is one step away from coming to light, according to the director of the association that brings together entrepreneurs in the blockchain ecosystem. It is currently evaluated by a technical panel made up of lawyers and other specialists.

Once ready, the bitcoin law will be disseminated, and the community will be informed where it will be available for readingas well as the places where they can go to sign and support the initiative.

“This will be the first time in history that citizens have organized and come together to propose an alternative financial system. After this happens, I am sure that the communities of other countries will do the same to empower themselves with the legislation”, added Suárez.

He adds that the community of the Colombian blockchain ecosystem has the mission of defending financial decentralization which, according to him, is the most threatened right in the world.

“For this reason, we are going to collect more than half a million signatures throughout the country, to be able to position our bill from the people, without the need to put it to skate in the Assembly hand in hand with a congressman,” he points out.