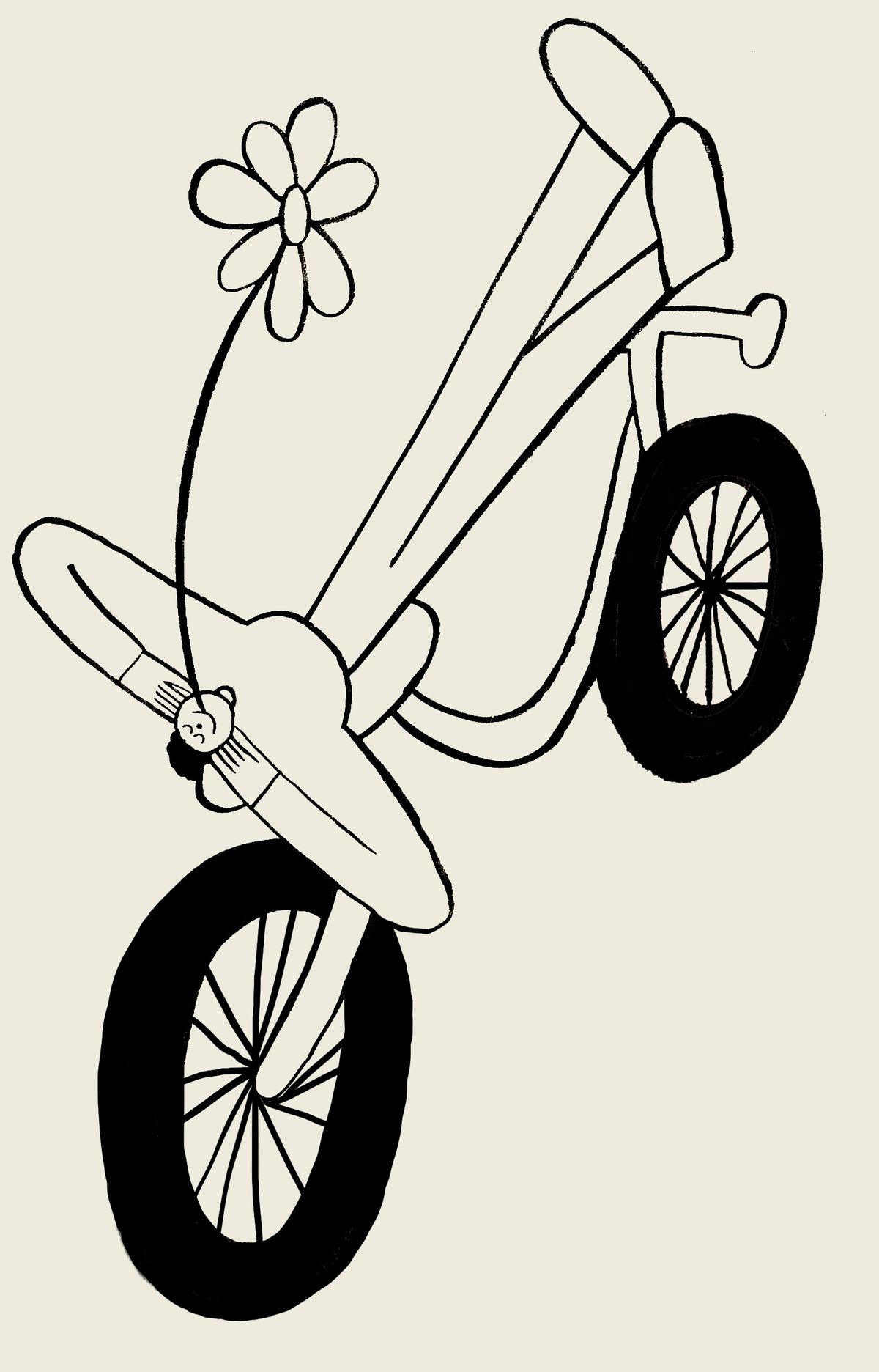 Climate change: Don’t sacrifice yourself for the future of the planet | Opinion

The climate crisis and the effects of the invasion of Ukraine have caused a perfect storm that will be difficult to manage if public, private and social actors are not aligned in the same direction, from an adequate framework that promotes transformation. How the challenge is understood and explained is crucial. Hence, it is important to question some elements that have become myths. The climate challenge will not end the planet, nor is it a problem for the future, much less does it require sacrifices. Let’s go by parts.

First myth: the main problem is not the planet, but those who inhabit it. As science has shown, the most vulnerable part in the face of the climate crisis is not the planet as a physical entity, but the biological systems it supports, and in particular our societies. Although the chain of ecological disasters can reach points of no return, the Earth has an enormous capacity for resilience and can recover from many of the outrages to which we subject it. A good example is the hole in the ozone layer, which caused concern years ago, and which, thanks to the ban on CFCs (chlorofluorocarbons) through an international treaty, has managed to shrink and, with the help of some atmospheric elements, close Almost completely. It was also verified in the pandemic, when by drastically lowering traffic in cities, air quality clearly improved, and nature pushed to recover space in the urban area.

The greatest vulnerability is not that of the planet as such, but that of the living beings that inhabit it. In Spain alone and in the last year alone, the Carlos III Health Institute has made a first estimate of around 6,000 deaths associated with extreme temperatures: 4,500 at high temperatures and 1,500 at low temperatures. To this we must add that, according to the Spanish Meteorological Agency, the anticyclonic situations in Spain are becoming more persistent, which leads to an increase in pollution in the cities that the investigations of Julio Díaz and Cristina Linares relate to 10,000 deaths premature babies per year in Spain in the short term, as well as with new cases of lung cancer, neurodegenerative diseases in adults or behavioral disorders in children. If we look at drought, according to the World Health Organization, the United Nations and the latest IPCC report, it affects more than 55 million people around the world every year, notably increasing the risk of morbidity and mortality, especially in underdeveloped countries.

The climate crisis makes us sick and kills us, although some more than others. Older people, boys and girls, who have health problems and, of course, the poorest suffer the effects of climate change to a greater extent. This change operates as an aggravation of previous problems. He has not been the cause of inequality, or gender gaps, or conflicts, but he exacerbates each of these problems, making society more unequal, more conflictive, and more violent. Climate change makes us sick as people and as a society.

Second myth: climate change is not a problem of the future, but of the absolute present. What happened this summer in Spain is a sample. We had to face 42 days officially declared as heat waves —seven times more than the average calculated between 1980 and 2010—, sixth-generation fires that have devastated as many hectares as in the previous four years combined, or the drought that keeps the reservoirs and desiccated a good part of the wetlands, which has caused losses of more than 30% of cereal, has finished with a good part of the shellfish on our coasts and is beginning to require water restrictions in municipalities such as Seville and even in the Cantabrian mountain range. It is over, therefore, linking the climate challenge to the future and to the next generations. We have it here, now, it is killing us, impoverishing us and making our societies more unequal and conflictive.

Third myth: it is not about sacrifices, but about enjoyment. Faced with this devastating reality, it is striking that the idea of ​​“sacrifice” as a lever for transformation has made its way. Sacrifice today in exchange for a livable future. It is a losing strategy, built, deep down, from considerations of the current life model as something desirable and pleasant that should be renounced. It is striking, and highly contradictory, that even the most critical positions with the current development model point to this thesis. A more detailed analysis disproves it.

The idea of ​​sacrifice is based on the loss of something positive. Time spent with the family is sacrificed to meet work commitments, hours of sleep are sacrificed to train for the next marathon, or afternoons with friends to go to the physio for the rehabilitation session. It is clear that giving up being with the family, resting or enjoying time with friends represents an objective loss of something positive. This is not the case when trying to launch the ecological transition.

Reducing meat consumption opens the door to a different universe of foods, flavors and gastronomy to enjoy; leaving the car at home on daily commutes avoids traffic jams, parking problems, stress and allows you to do some exercise walking or cycling; Properly insulating the house to prevent energy losses saves money and reduces annoying noise. Three examples in which the idea of ​​sacrifice or renunciation is never justified. In the same way that we do not understand the expression “sacrifice and stop smoking”, we should not approach the abandonment of our addiction to energy (especially from fossil sources) in terms of renunciation and sacrifice, but as the opportunity to reconstruct the idea of well-being in a manner consistent with the maintenance of life and the enjoyment of nature.

It can be argued that public transport is not available everywhere, or that not all families can diversify the menu with more varied and healthy foods, and this is indeed the case. Hence the importance of the idea of ​​ecological transition being closely linked to that of justice. Here is one of the crucial questions at the present time: when any of these behaviors implies a disproportionate effort, it is when politics, science or technology are not achieving their objectives. To give an example, if it is not possible to free oneself from the daily dependency on the private car because there are no collective transport alternatives available and if life cannot be organized to avoid so many trips, it is necessary to claim from politics, companies and of technology the implementation of the appropriate measures. Hasn’t the subsidy for the Commuter and Middle Distance transport subscription been a before and after in public transport in large cities? It would be necessary to articulate mechanisms in the same sense beyond the urban sphere.

All this does not exonerate each one from the individual responsibility when it comes to adopting more responsible behavior with regard to sustainability. However, all the awareness in the world will be of little use if the social, political and economic structures are not available to activate the ecological transition measures for what they are: an opportunity for enjoyment and pleasure.

Previous Pokémon Scarlet, God of War and we tell you what the FREE PlayStation Plus games are
Next 2 Cuban boxers LEFT THE DELEGATION in the World Cup – SwingComplete