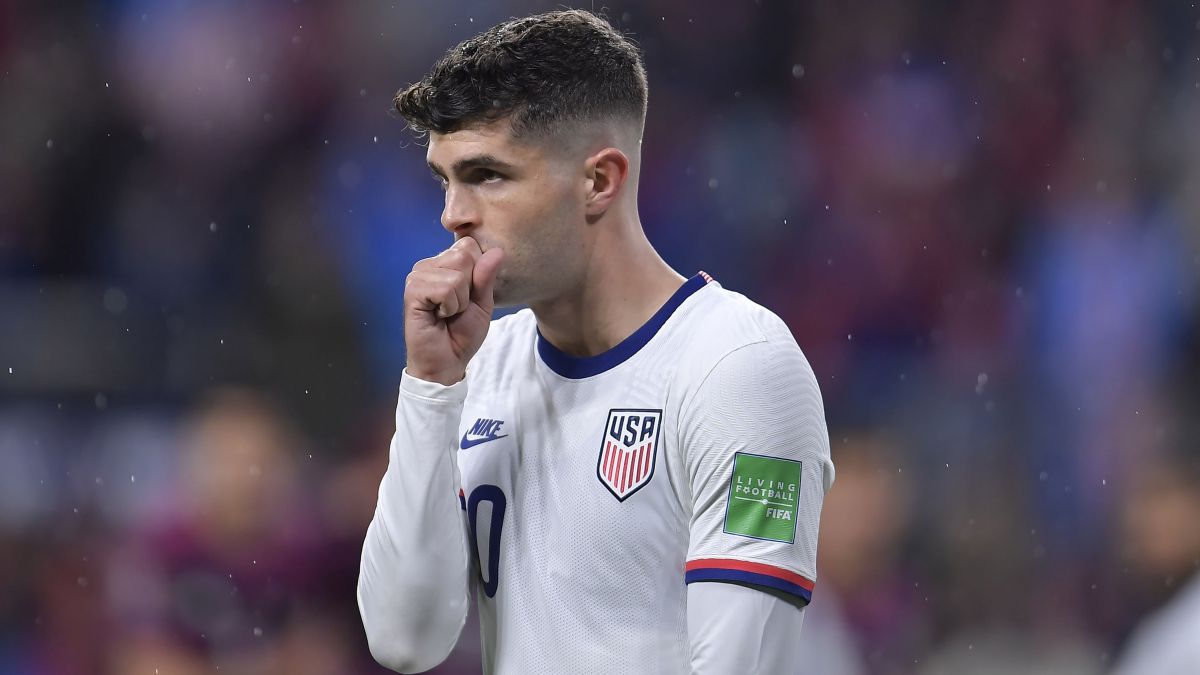 It may be the front page of many of the sports newspapers in the United States and Mexico. Christian Pulisic’s celebration drew attention after scoring the first goal against the tricolor on Friday night, November 12, in Cincinnati.

Pulisic showed a shirt underneath that could be read with the legend “man in the mirror”, curiously days after the words of Guillermo Ochoa in which he assured that “Mexico is that mirror in which the United States wants to see itself reflected.”

Nonetheless, the attacker spoke at a press conference at the end of the match and declared that “everyone knows where the celebration came from, it is not necessary to cause any controversyIt was just something that popped into my head. I even wrote it on the mirror “he added with a little laugh.

It was all joy for Gregg Berhalter, however, Pulisic does not forget that tragic moment in which they were left out of the 2018 World Cup in Russia, all this caused a generational change led by the Chelsea striker.

“We have worked very hard in the last two years to show the world what this team can be capable of, but I think we still have a very big ceiling to keep improving and keep learning, “he added.

The marker is the least

Pulisic being one of the architects of that 2-0 victory this Friday in Cincinnati, the Chelsea attacker considers that the atmosphere was spectacular, but also revealed that the score is the least and the most important thing is victory.

“I think that 1-0, 3-2, 2-0, the score is the least of it. Every game against Mexico will always be different and we are learning to compete. A few years ago they had to beat us, now it’s up to us and we hope to continue on this path, “said the 23-year-old footballer.