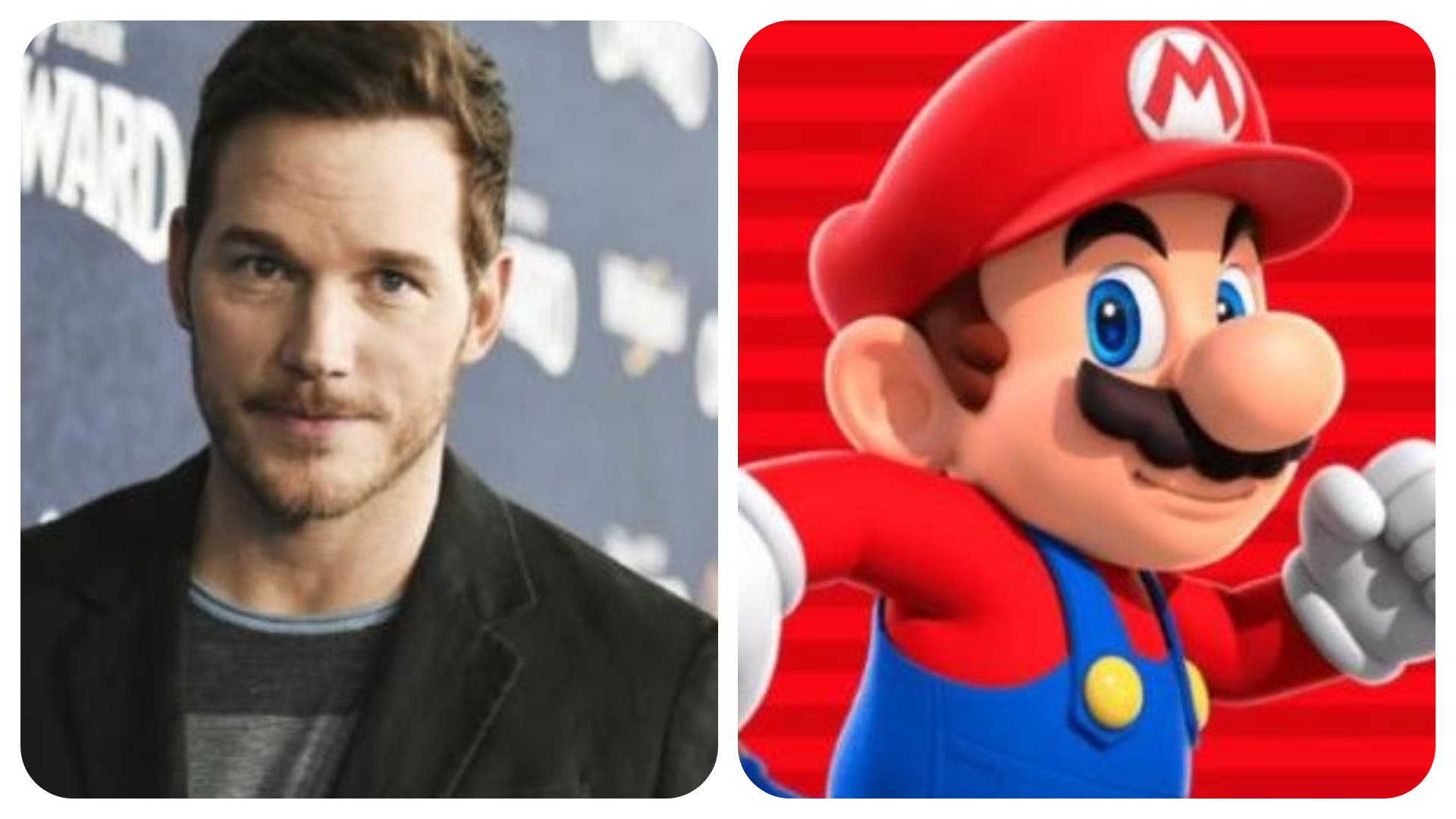 We get more interesting news related to the animated film of Super Mariowhich as you well know will be released this year thanks to illumination. Today we have been able to learn more content.

In this case, the information comes from Chris Pratt, which will voice Super Mario in English. He claims it will be something unlike anything we’ve seen so far.

We leave you with his words, shared with Variety:

I worked very closely with the directors and tried a few things and came up with something that I’m very proud of and can’t wait for people to see and hear. It is an animated voice-over narration. It is not a live action movie. I’m not going to wear a plumber’s suit and run around everywhere. I’m providing a voice for an animated character, and it’s up to date and unlike anything you’ve ever heard before in the world of Mario.

The film is being produced by Illumination’s Chris Meledandri and Nintendo’s Shigeru Miyamoto, directed by Aaron Horvath and Michael Jelenic, who previously collaborated on the Teen Titans Go! The film’s screenplay is by Matthew Fogel, who worked on The LEGO Movie 2 and the upcoming Illumination Minions: Rise of Gru movie.

You also have our coverage of the film here. What do you think about it? How do you think the film will be in the end? We read you in the comments.