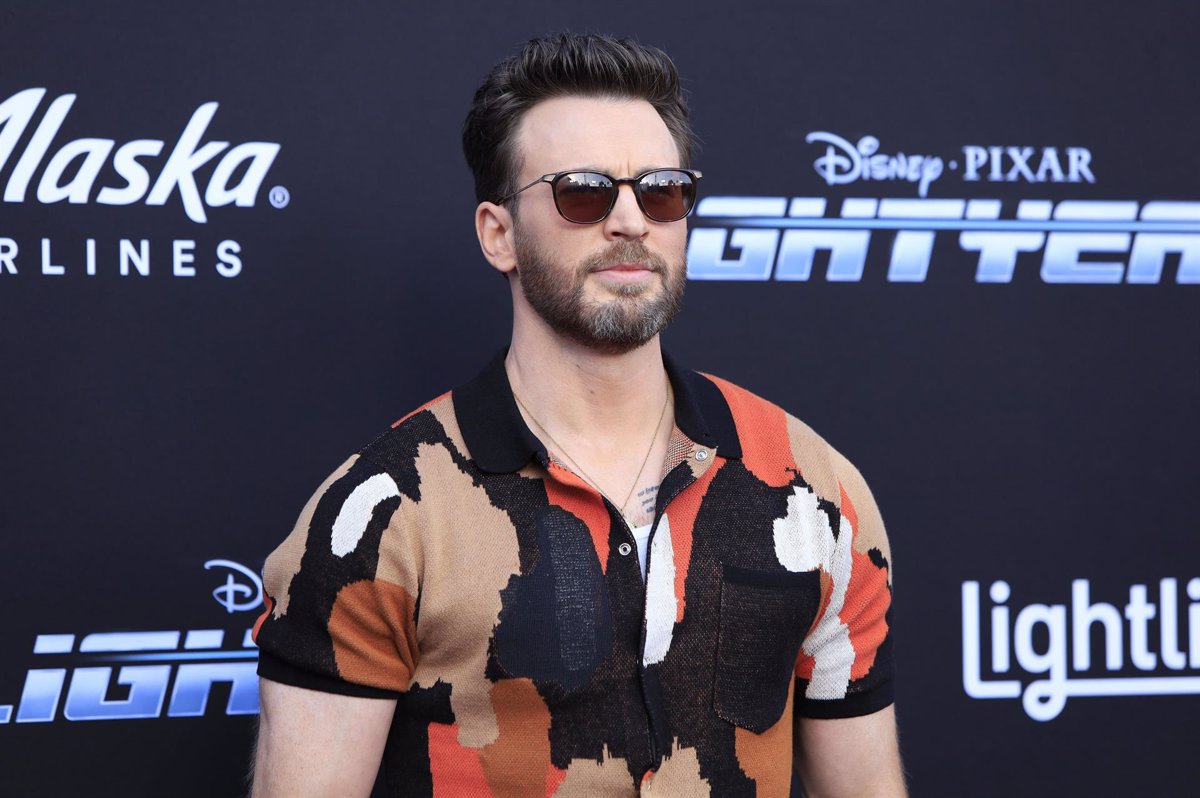 Chris Evans abandoned the Marvel Cinematic Universe After the premiere in 2019 of Avengers: Endgamewhere the elderly hero gives his emblematic shield to his companion and friend Falcon, played by Anthony Mackie. And despite the fact that from that very moment rumors began to sound and speculation about his possible return to the UCM, the actor who played Steve Rogers has surprised by ensuring that there would be there would be an “easier” way to see him return to the superhero movie.

In an interview granted to MTV on the occasion of the premiere of Lightyear, the prequel to Toy Story in which he gives voice to the mythical guardian of space, Evans was more favorable to putting on the tights again to give life to another character who, although he does not have as good a reputation as Captain Americahe still carries in his heart: the Human Torch from the Fantastic Four.

“Wouldn’t that be great? Nobody ever asks me about that. I mean, I’m not exactly the same anymore. That was 15, almost 20 years ago… But I really love that character,” he said in reference to Johnny Storm.I guess anything can happen right now. I would love to and it would be an easier way to sell it to me than coming back as Cap, do you know what I mean?“, pointed out the actor who gave life to Human Torch in two films: fantastic four (2005) and its sequel Fantastic Four and the Silver Surfer (2007).

Both films were produced by Fox, which is now part of the Disney conglomerate and therefore there would be no problem with the rights and directed Tim Story. In them Evans shared the leading role with Ioan Gruffudd (Mr Fantastic), Jessica Alba (Sue Storm) and Michael Chicklis (The thing). Marvel Studios is currently working on a reboot of the saga, the first already inside the MCU, and as Evans says, with the Multiverse wide open… anything is possible.