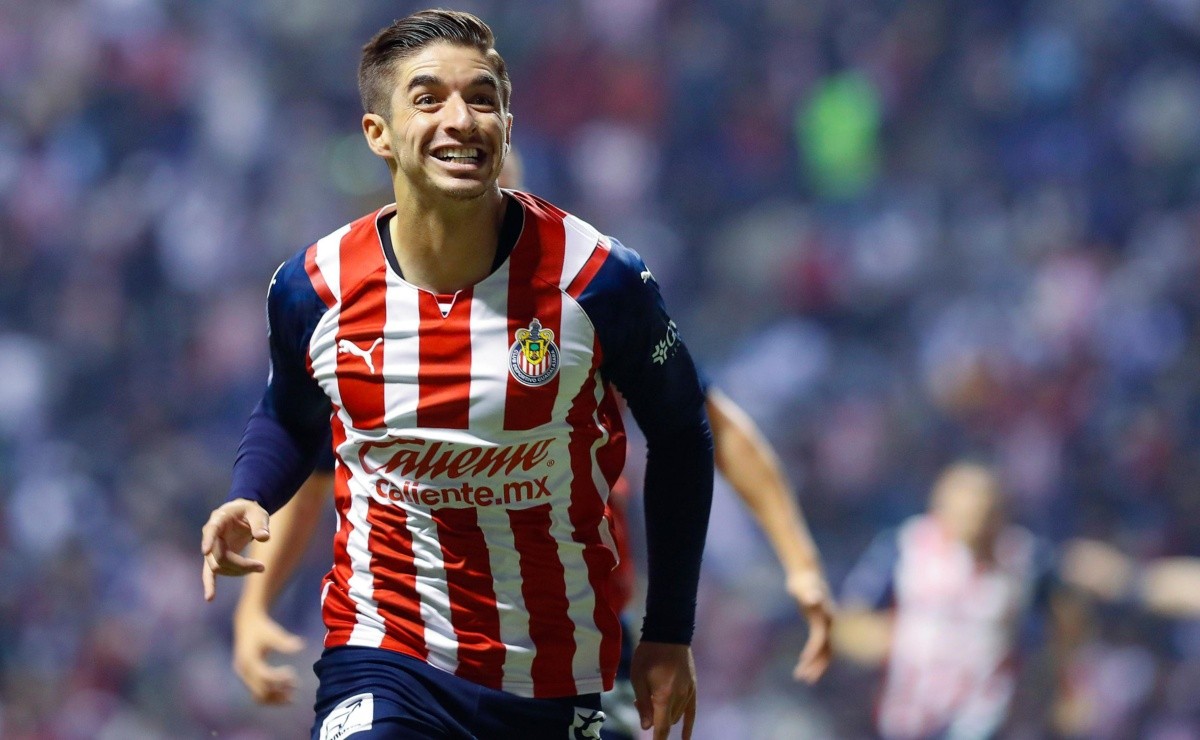 The rojiblancos do not rule out the possibility of visiting London to face the Hammers.

Amaury Vergara, president and owner of the Chivas de Guadalajara received the ambassador of United Kingdom in Mexico, Jonathan Benjamin with whom it was discussed the possibility of playing a match in London against him West Ham United of the Premier League and one of the clubs that have been a pleasant surprise this season, although no further details were offered about it.

On Thursday afternoon, the official appeared at the facilities of the Akron Stadium where he was accompanied by Jorge Vergara’s son with whom he chatted for a few minutes and they also closed ranks in search of collaborate to eradicate violence against women, therefore It was there that the option of visiting the Hammers in England.

No dates were established nor the venue, but it is a reality that the intention of the Sacred herd is traveling to London to have one more game against English teams as he has done in the past, it should be remembered that in 2010 they were measured at Manchester United when Javier Chicharito Hernández emigrated to England with a 4-3 victory.

“Finally, Ambassador Jon Benjamin and Amaury Vergara spoke about the possibility of organizing an exhibition match between West Ham United and Chivas Striped Guadalajara. This is how Grupo Omnilife – Chivas demonstrates, once again, to be committed to the growth of Mexican soccer in various aspects, as well as to the work to accelerate the cultural change towards a more egalitarian society, without discrimination or violence of any kind “, it was part of what they published on their official page.