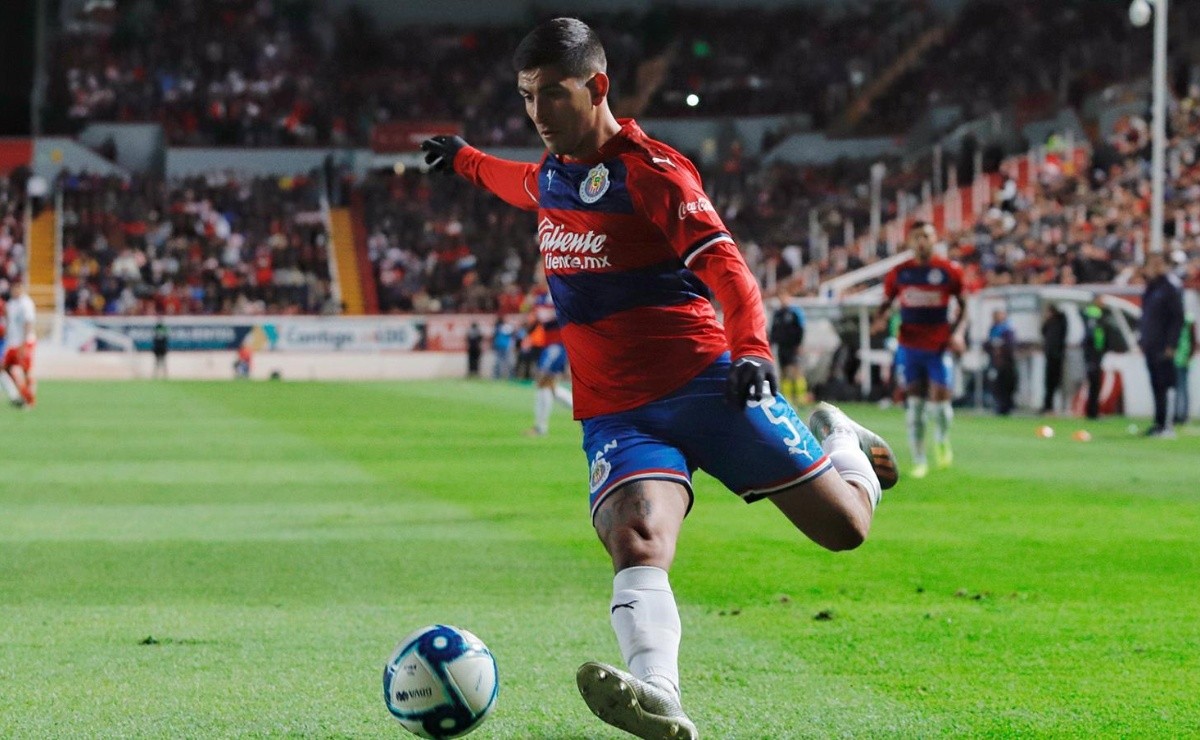 In La Perla Tapatía, it caused a lot of uproar this Friday when Pocho was seen at the facilities of a famous clinic where he underwent medical examinations.

It is expected that in the following hours the arrival of Víctor Guzmán as a new player of Club Guadalajara will be made official for the third time in his career, after being captured by the press on the outskirts of a famous clinic where he underwent medical examinations just like the attacker Daniel Ríos, so both already have a date to be presented to the media.

Regardless of whether their signings are announced throughout this Christmas weekend, It will be until the following Monday, December 26, 2022, when the two reinforcements of the Sacred Flock make their appearance in a press conference accompanied by sports director Fernando Hierro, who has been a key player in the arrival of the two footballers.

For several weeks we have reported to you in Rebaño Pasión that Guadalajara carried out a complicated negotiation with Grupo Pachuca to be able to take over the services of Pocho, where Jesús Martínez agreed to negotiate for his midfielder in the event that the Flock placed the letter from Jesús Ricardo Angulo on the table.

When will they present Víctor Guzmán and Daniel Ríos in Chivas?

“First let him pass the medical exams, it was very difficult for the board of directors but in the end they managed to unlock it (negotiation) and everything is ready so that next Monday both Pocho and Ríos will be seen working with the team, but this is little by little, because the moment in which everything is going to flow normally, this was the little file (Guzmán) that Guadalajara had complicated for various aspects ”.

“El Pocho already said it, regarding what is convenient for my family, from that interview on November 7. He was referring to Guadalajara, I don’t think I have any kind of problem with the salary, I want and I have that little thorn stuck in, hopefully the times will come. In the end, Pachuca did not act, due to the good relationship he has with Jesús Martínez, he prevented him from staying and he comes mature (to Chivas) because of the steps he has taken with his family, he comes with another idea and another mentality ”, commented the journalist Alex Ramírez from Azteca Deportes Jalisco through his Twitter account.

Previous Elon Musk undergoes expensive cosmetic surgery according to reports: what did the owner of Twitter do to himself?
Next Casino Club presents its agenda for the month of July full of shows with special guests