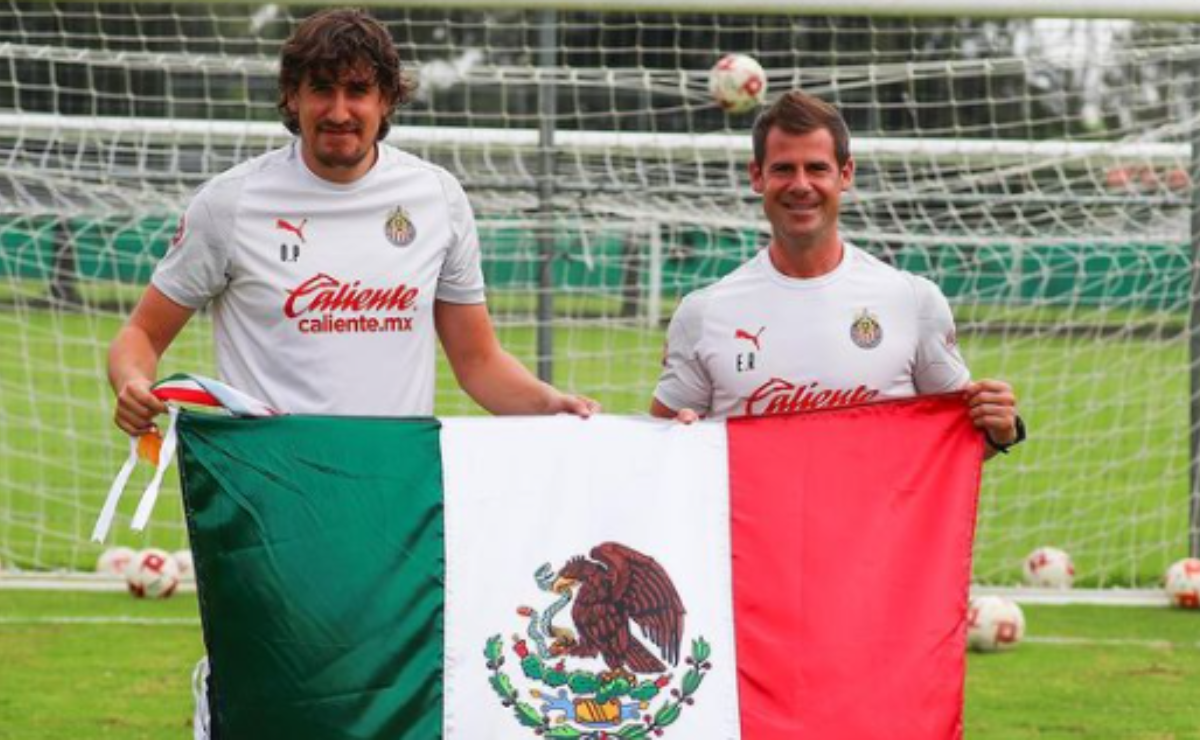 Chivas de Guadalajara continue with the planning of the Closing 2022 after the failure of elimination before the Puebla in the repechage area of ​​the Apertura 2021. In addition to new players who strengthen the squad of Michel LeañoFrom the offices they will also have to give themselves the task of looking for “reinforcements” in the coaching staff.

And the thing is that the Guadalajara team will suffer two weight losses in the coming weeks: in addition to Erik Roqueta, physical trainer of the rojiblancos and who will continue his career in German football, Oriol Pastor, Chivas physiotherapy kinesiologist and Area Manager, will also leave Akron for the next tournament.

This was announced by the TV Azteca reporter, Álex Ramírez, who reported through his Twitter account that the kinesiologist and the managers did not reach an agreement to extend the link between the parties for a new period. Thus, Pastor ends his career with Chivas after having been responsible for the kinesiology area since Clausura 2020.

Details of the future of Oriol Pastor’s career are not yet known, but the future of his colleague would already be more than defined. According to information from the TUDN journalist, Erik López, Erik Roqueta received an invitation from a German soccer team to join his coaching staff. 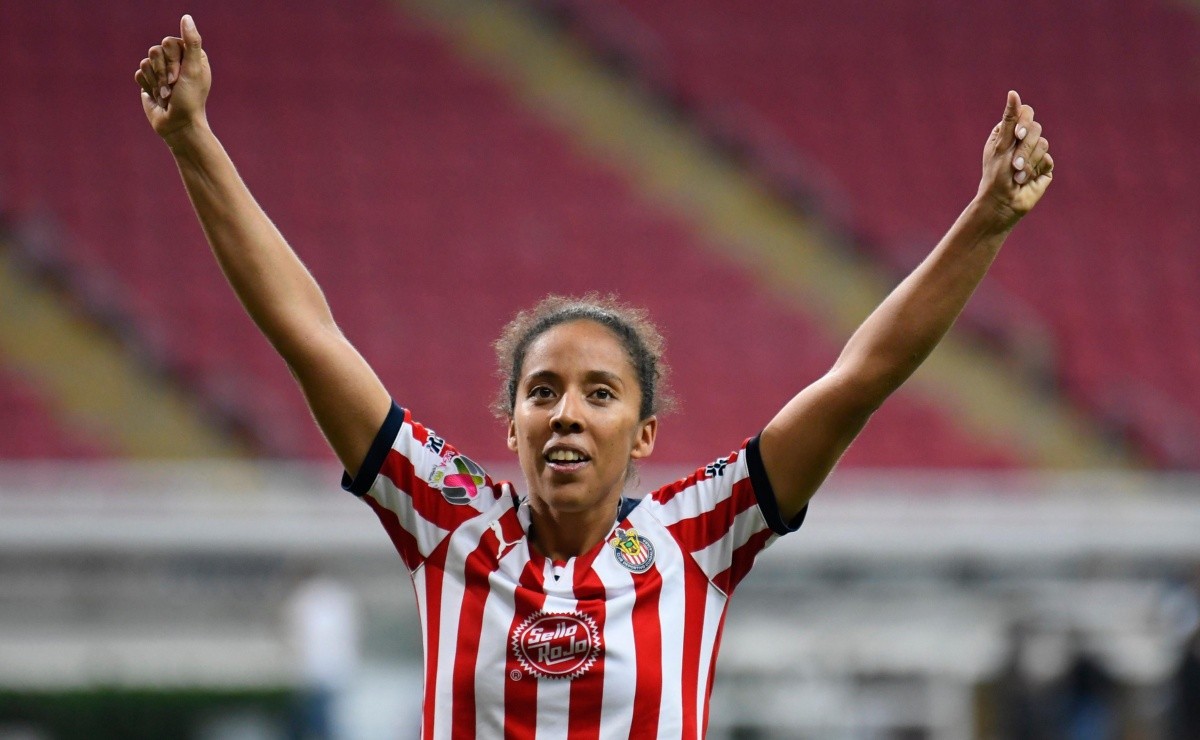 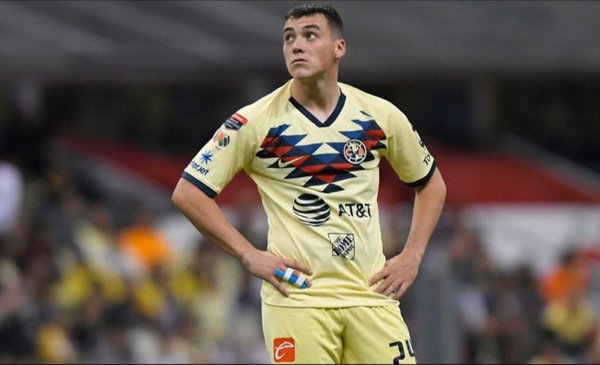