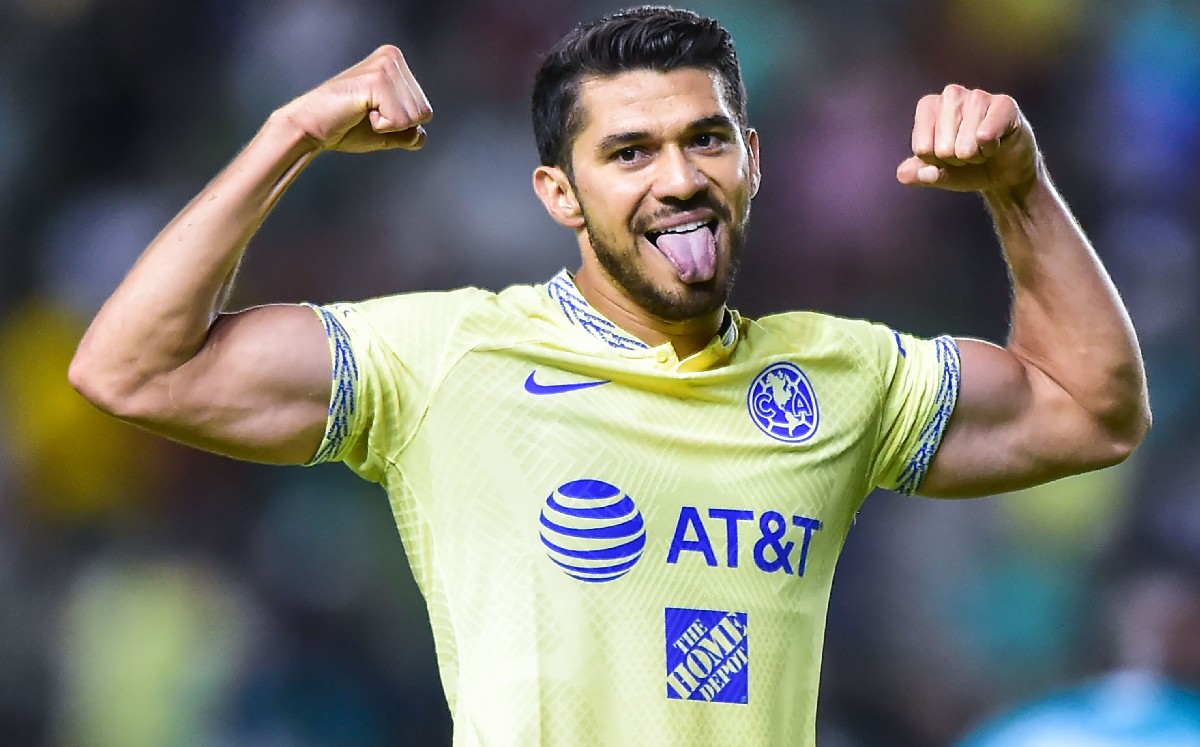 in the end it came Santiago Ormeno to reinforce them, but Chivas made two interesting negotiations, one with Brandon Vazquez and another with Henry Martinthis last forward of the America and with whom he sports director of Guadalajara, Ricardo Peláezconfirmed that there was even talk.

And despite the fact that nothing was achieved, Pelaez did not close the door so that in the future the Yucatecan can wear red and white.

“Yes. She didn’t go that far, but she was real. There was contact with the American board, yes. Even with the player and there were several factors. That contact no longer continued, but there was an approach as a possibility, it did not happen at that time, I do not know in the future, “he said in an interview with David Medrano.

The manager also accepted that they thought of Cincinnati striker Brandon Vázquez, who finally went out of budget by being offered in 5 million dollars.

“Yes there is money. When I arrived, an investment of 7, 8 players was made, a lot is being invested in the Basic Forces, what we are really wanting is right now that we have the problem of JJ (José Juan Macías). We tried to bring this boy from Cincinnati, Brandon VazquezHe is a promise, he can become a great player, but he is not yet”.

“(We checked) Platforms, how much?, 500 thousand dollars, telephone with manager, how much?, 5 million. That is the reality, there was interest, an attempt at negotiation and they raised it from 500 thousand to 5 million”, he accepted.

For Peláez, the project with Chivas has had to change due to the shortage of Mexican players.

“The project has been mutating a bit. It has been changing because there are not many Mexican soccer players, that is the reality, there is not an important offer or options. Today I am more demanding with myself to choose players for issues of discipline, leadership. I would have liked to have had a couple more reinforcements, but overall I’m happy. We have almost half an Olympic team,” he recalled.