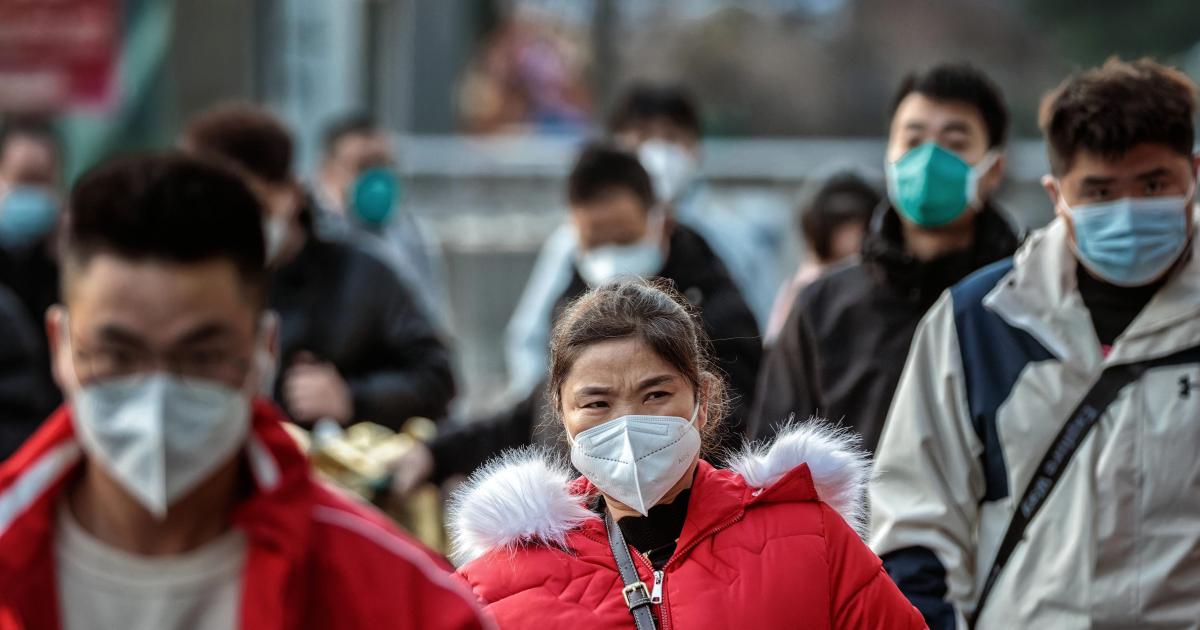 The State Council (Chinese Executive) recommended this Thursday to local authorities the use of traditional Chinese medicine in the treatment of covid for “having played an important role since the beginning of the pandemic”collected in the last hours government web pages.

The Executive stressed that traditional medicine preparations have an “abundance of raw materials” and great “variety and applicability”in addition to pointing out that their processes are “simple”.

The official statement advises that traditional treatments be classified into different categories and applications such as “reduce fever” or “relieve cough” and that the recipes are “concise, effective and adequate”.

The Government asks the local authorities to combine Chinese and “Western” medicine and that they use the drugs “according to their local conditions and available supply.”

Chinese health authorities many of whose embassies abroad already distributed traditional preparations among their citizens in 2020have defended that Chinese medicine has shown effectiveness in reducing the number of serious cases and deaths from covid-19, and have included treatments such as acupuncture in national protocols for prevention and control.

During outbreaks like the one in Shanghai last spring, Millions of boxes of Chinese medicines were distributed such as Lianhua Qingwen, commonly used to treat cold symptoms.

This massive deal of the medicine, a compound herbal medicine based on an age-old recipe and developed during the SARS outbreak in 2003, is criticized by some voices in the country’s medical communitywhich cast doubt on the effectiveness of traditional Chinese medicine against covid.

Since China began to dismantle its ‘zero covid’ policy at the beginning of December, there has been a wave of infections that it has led to shortages of drugs such as ibuprofen in some cities.

Similarly, hospitals in large cities such as Beijing have been under great pressure and they have suffered difficulties in caring for all patients, according to testimonies collected on the country’s social networks.

There are doubts about the reliability of the official figureswhich have reported only a handful of recent deaths from the disease despite the fact that, for example, the province of Zhejiang (east) recently estimated that a million of its inhabitants were infected every day.

Last week, the World Health Organization was “very concerned” about the evolution of the covid in China and demanded “more information”to which Beijing responded that it has shared its data “in an open, timely and transparent manner” since the start of the pandemic.

The National Health Commission declared this Monday that, as of January 8, covid will no longer be a category A disease, the level of maximum danger and for whose containment the most severe measures are required, to become a category B, which contemplates a more lax control, thus marking the end of the ‘zero covid’ policy that had been in force for almost three years and that in recent weeks the authorities have disarmed.