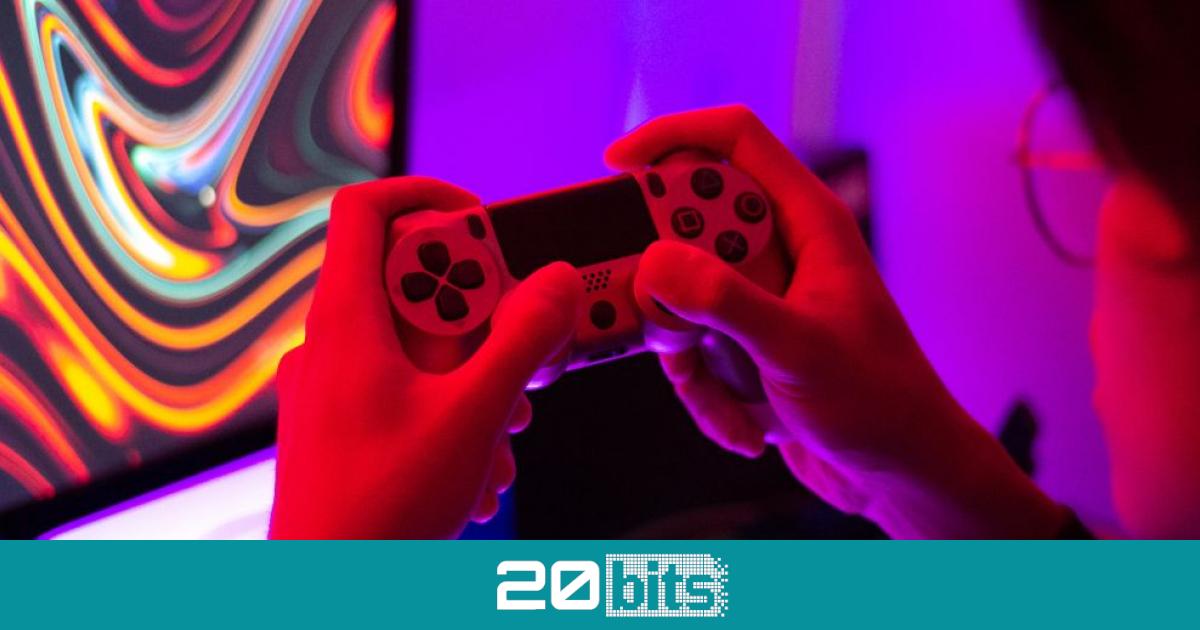 The Chinese government had a plan to avoid addiction to video games in 2021, and we reported on it in 20 minutes. Now, the South China Morning Post has announced that “more than 75% of players under the age of 18 had limited their playing time to three hours a week,” according to a report by the Publishing Committee of the China Game Publishers Association.

The regulation that they applied last year consisted of a kind of ‘curfew’ for the smallest players in China. They could only play for three hours divided between Friday, Saturday and Sunday (one hour each day).

Thanks to the good results, the government body assured that it was willing to lower the strict regulations against the video game industry in the territory. To prevent users from breaking the rules, large Chinese gaming companies implemented measures, such as Tencent, which used facial recognition technology. that differentiated minors from those over 18 years of age.

The possible relaxation of the strict rules that China imposes on video game companies comes at a time when People’s Daily, a Chinese state media, has written an editorial that invites to “deeply explore the value of the electronic game industry”, cataloging it as “an opportunity that we cannot miss”. The People’s Daily publication singled out as an example the European Union, which has given video games “extremely high economic, technological, cultural and even strategic value.”

Despite the fact that 75% of minors have limited the time they spend playing video games, some had managed to bypass the restrictions. According to Reuters, several young they had rented or bought accounts to access your favorite games or resorted to their parents’ accounts to continue playing.

Previous Amid rumors of infidelity, Emily Ratajkowski would have filed for divorce from Sebastian Bear-McClard
Next Cuauhtémoc Blanco’s forecast for Mexico vs Argentina 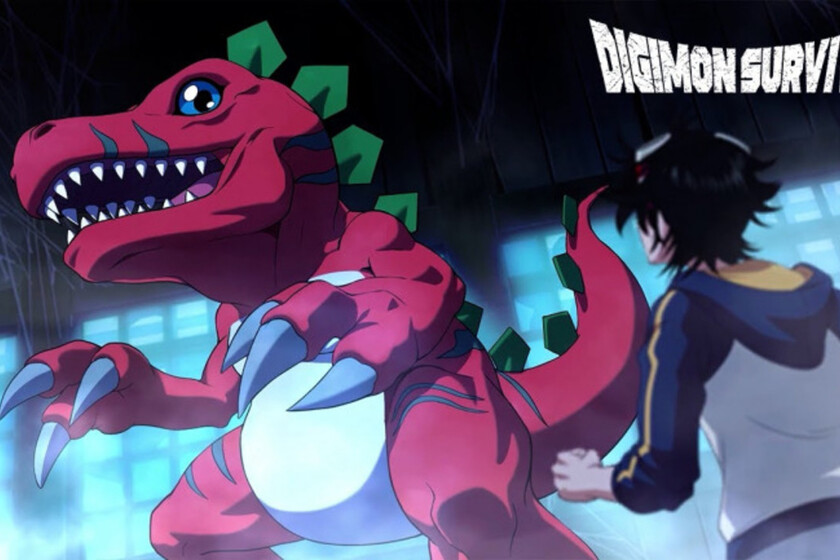 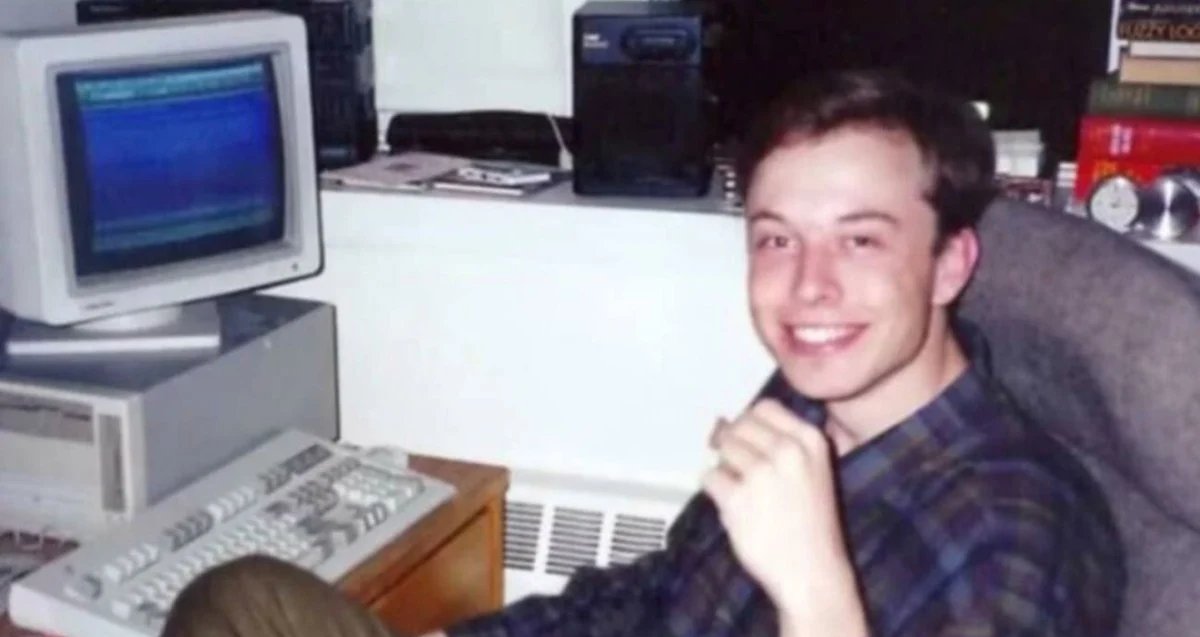 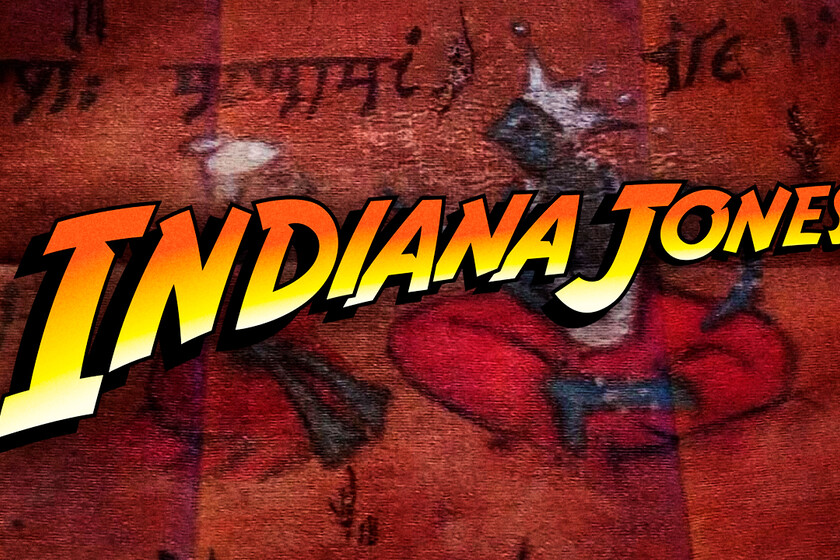