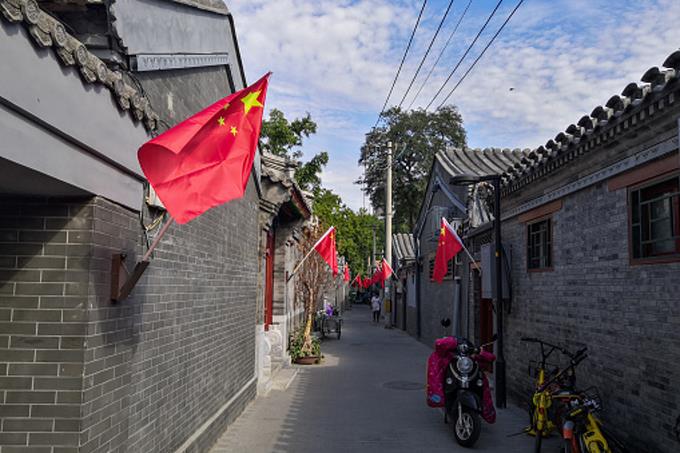 The website of the Spanish newspaper ABC, one of the main in the European country, has been censored for 24 hours in China after that medium published a profile of President Xi Jinping and a chronicle on the temporary disappearances of famous people.

The correspondent for ABC in Asia since 2005 and based in Beijing, Pablo M. Díez, confirmed today to Efe that the digital edition of the newspaper, until now accessible, “cannot be opened since yesterday” except by using a VPN application that bypasses the censorship.

“We have not received any official notification but everything indicates that it is due to two articles published during the weekend,” explained the journalist in reference to two texts of his authorship: a profile of the Chinese ruler included in a series on communist dictators and a report on celebrities who temporarily disappeared after having problems with the Chinese government.

ABC thus joins the Spanish newspapers El País and El Confidencial, which also have access to their web pages blocked from within China, as well as international media such as the US The New York Times and The Washington Post or the British The Guardian and BBC, among others.

“Censorship is always sad and unfortunately in China we are seeing that it is becoming more frequent,” said the informant, who last year received the Best Correspondent Award from the International Press Club of Spain for his career in Asia and its coverage of the covid-19 pandemic in the Asian country.

Díez considered that although this type of situation is “always sad” for the media, it is “much more so for the country than it censors because it deprives its own citizens of an information channel.”

In his 17 years in the Asian giant, the correspondent regrets having seen “increasing censorship and repression” in China, especially since the current president came to power.

“And now it is our turn,” added the journalist, for whom “continuing to report is the only thing we have left.”

Further, Díez denounced the “increasingly hostile and aggressive climate” suffered by foreign journalists in China, as well as the harassment on social networks, where “they shout that our articles are a lie but without saying exactly what those lies of the who complain. “