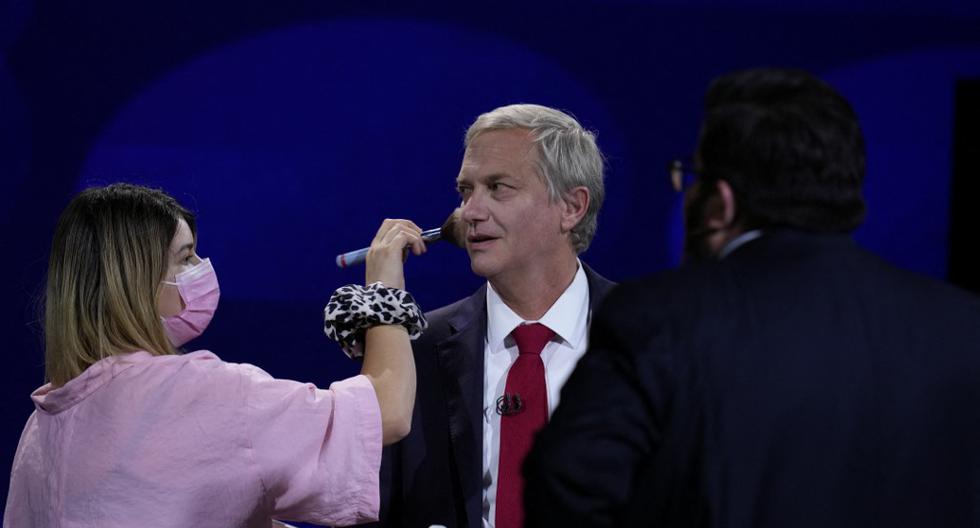 The constant attacks on the ultra-conservative candidate Jose Antonio Kast for his complacency towards the dictatorship of Augusto Pinochet or his stance against equal marriage and abortion inflamed this Monday the last and most tense debate of the Chilean presidential.

SIGHT: Chile Elections 2021: What are the economic proposals of the main presidential candidates?

Just one week before the crucial elections on November 21, considered the most uncertain in the country’s recent history, six of the seven candidates who choose to replace the conservative Sebastián Piñera burned their last cartridges in March 2022.

“In his electoral program (of Kast) there are a series of discriminatory acts that put at risk advances that have been substantive in terms of human rights,” said former left-wing student leader Gabriel Boric, one of the great favorites.

Kast, head of the Republican Party and until now the other best positioned in the polls, defined the 1989 election as “democratic, free and informed” – with Pinochet still in office – a position that he had already expressed last Friday at the foreign press unleashing fierce criticism.

He also received darts when he referred to the existence of a “gay lobby” that “seeks to influence people” and when he rejected abortion and assured that an educational program that makes homoparental families visible “is indoctrination.”

“I have no problem with the homosexual world (…) No one can ever say that I have discriminated against someone,” wielded the 55-year-old lawyer, whose program rejects equal marriage and abortion in any circumstance.

According to the polls, increasingly questioned among experts for their mistakes in the last votes, no candidate would win in the first round and Boric and Kast would go on to vote on December 19.

They would be left behind the Christian Democrat Yasna Provoste and the former minister Sebastián Sichel, the candidates of the two great coalitions of the center-left and right, respectively.

The official Sichel responded to Kast that “a sanitary cordon must be established over dictatorships such as the Cuban, the Venezuelan, the Nicaraguan and the one that happened in Chile.”

“It is unfortunate that a person is unaware that in the days before the 1989 election, torture, imprisonment and relegation continued,” added Provoste, regarding the vote that marked the end of a regime that left more than 3,200 murdered and disappeared. hands of agents for 17 years.

Other candidates for the Presidency with less adherence are the progressive Marco Enríquez-Ominami, Eduardo Artés (radical left) and Franco Parisi, a controversial economist who resides in the United States and who was not in the debate for testing positive for covid-19.

For Julieta Suárez-Cao, a political scientist at the Catholic University, “José Antonio Kast’s reactionary stance made him a very easy target for the rest.”

His opponents, he explained to Efe, share a position “much more contemporary and are aware of the importance of Chile not being isolated from the world with medieval ideas.”

Claudia Heiss, an academic at the University of Chile, added in statements to Efe that Kast was “more fragile than other times” and was hit harder during the debate because lately “he has won many points on the right.”

The ultra-conservative, who started as a residual candidate, became over the weeks one of the two favorites in the polls, stealing support from the ruling Sichel and even gaining the support of some strong figures in the government coalition.

For Kenneth Bunker, director of the Tresquintos pollster, “the large candidates were discreet, seeking not to risk so much, while the small candidates stood out.”

The new president will have the titanic task of implementing the norms of the new Constitution if approved and facing pressing inflation and a strong social and institutional crisis that has not ceased since the massive marches of 2019.

In addition to the president, the vote will also renew Parliament, with the election of all the deputies (155) for a period of 4 years and the vote of 27 of the 43 senators for a period of 8 years. 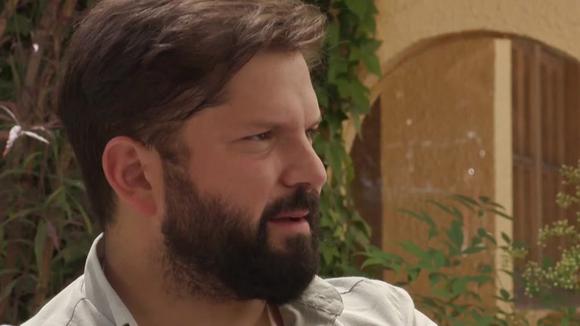