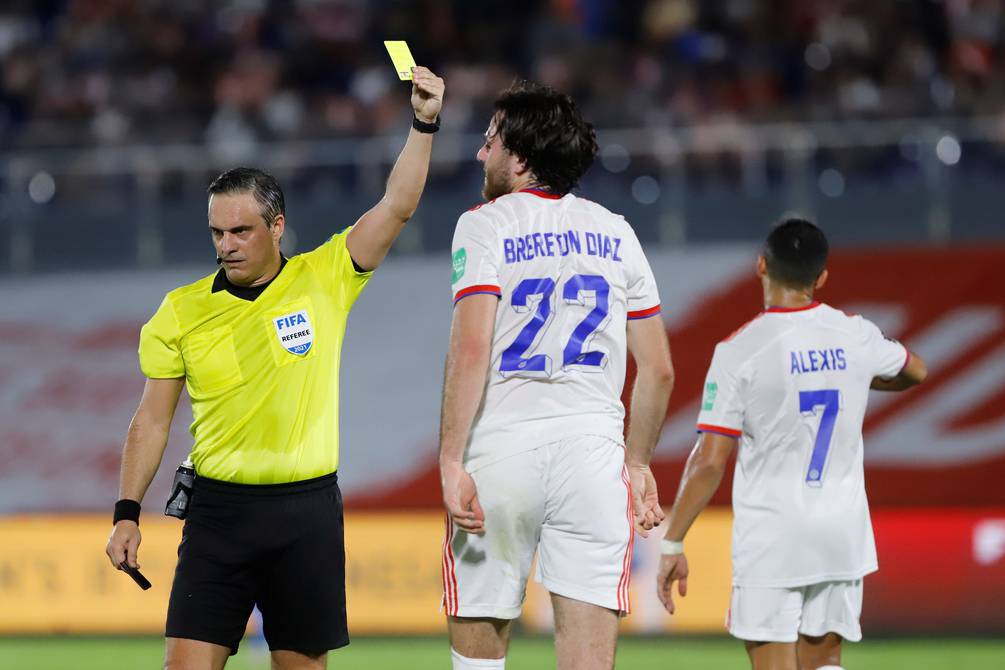 The victory achieved as a visitor (1-0) against Paraguay did not leave the national team free of news. Chile, who added two casualties for the game Tuesday, November 16 before Ecuador.

The defender Enzo Rozo and the attacker Ben Brereton added the second yellow card and will be casualties in Martín Lasarte’s team to receive the Tricolor at the San Carlos de Apoquindo stadium, from 7:30 p.m. in Ecuador.

The two players were released by the technical staff of the Red and they return to their home clubs, Blackburn Rovers (England) and Elche (Spain), respectively.

With these confirmed casualties, Lasarte looks for alternatives to form the starting eleven against Ecuador, so He summoned Iván Morales this Friday.

“The Communications Management of the Chilean Soccer Federation informs that the Technical Corps of the Chilean National Team called the player from Colo Colo, Iván Morales, to the roster preparing for the match against Ecuador by Qualifiers”, Informed the Chilean federation.

These two casualties due to suspension that of defender Gary Medel could be added, withdrawn by a muscle ailment in the game against Albirroja; However, reports from Chile show that the diagnosis of Pitbull “It is encouraging”, although the Red Medical Corps will carry out new examinations to the defender from Bologna (Italy) to confirm his possibility of acting on Tuesday against La Tri.

With a warning, Gonzalo Plata is eligible to line up against Chile

The losses in the Chilean team they are added to those already known before the game in Asunción, the injury of Charles Aranguiz and Mauricio Isla, separated by contact with a positive for COVID-19, although the Flamengo defender could return once the isolation period is over. (D)

Previous Cell phones in Argentina: what are the most popular brands and models
Next Congress of medicine and science applied to sport, from November 15 to 18 at the Monumental de Barcelona SC | Other Sports | sports