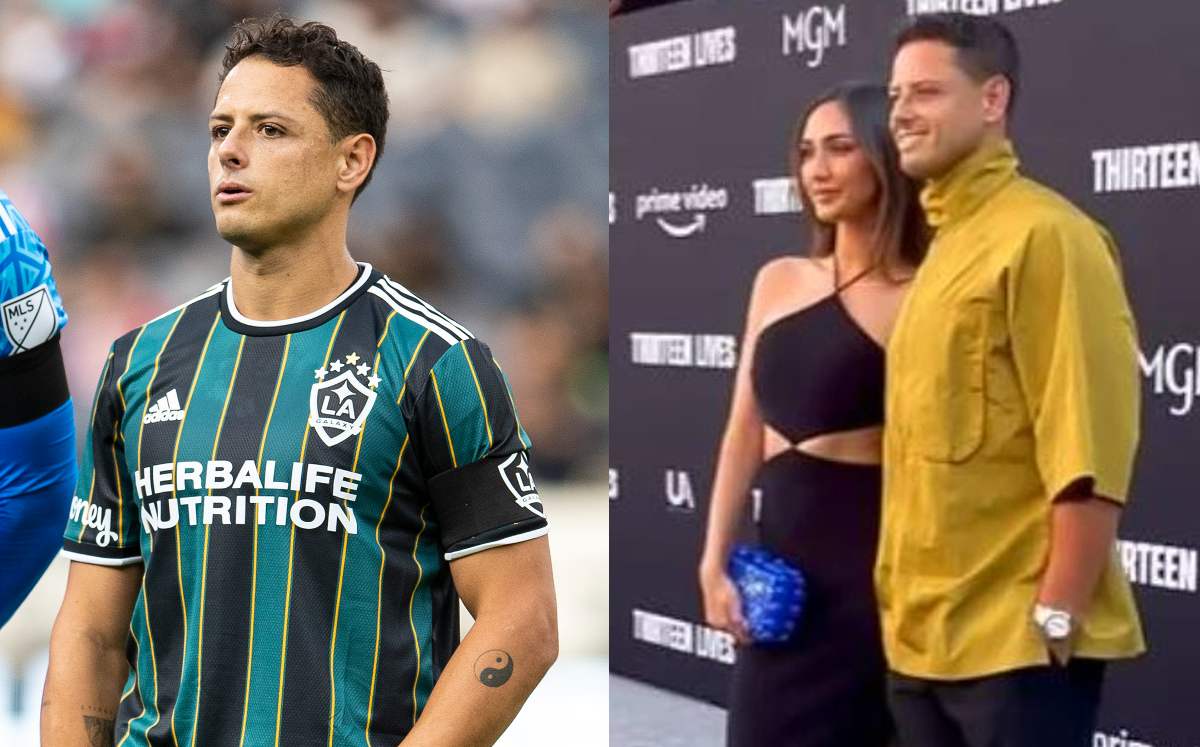 In the last days, Javier “Chicharito” Hernandez has been in the ‘eye of the hurricane’ because He starred in two controversial situationsone of them was when in a video he was exhibited for the way in which denied a photo to a small fan.

Given this, the Mexican soccer player of the LA Galaxy received a lot of criticisma situation that caused his girlfriend, the Ecuadorian nicole mcphersoncame out to the defense of the soccer player from Guadalajara.

Through their social networks, Chicharito’s couple published a long message in which he referred to A lot of “editable” and out-of-context content circulates on social media. “It’s so easy nowadays to watch a video that was edited to only show a small part of an entire movie, easily and thoughtlessly,” McPherson shared on her Instagram stories.

“Photos or videos taken out of context are a very strong source of visual disinformation. Is it really necessary to go that far? Canceling with ‘hate’ everything that expresses a contrary idea is as reprehensible as the criticized message. Remember that behind every user there is a human being. That person you continue to admire and seems tireless is a human being“, he added. It should be noted that in the video that generated the controversy it is observed how a minor he approaches very excited CH14 to take a picture with him and ask for his autograph; However, the footballer ended his enthusiasm by rejecting him.

The other controversy of Chicharito

If the video of the child was not enough, this week too went viral another recording where it looks like Chicharito Hernandez refused. to put his signature on a Mexican flag, which dropped to the ground.