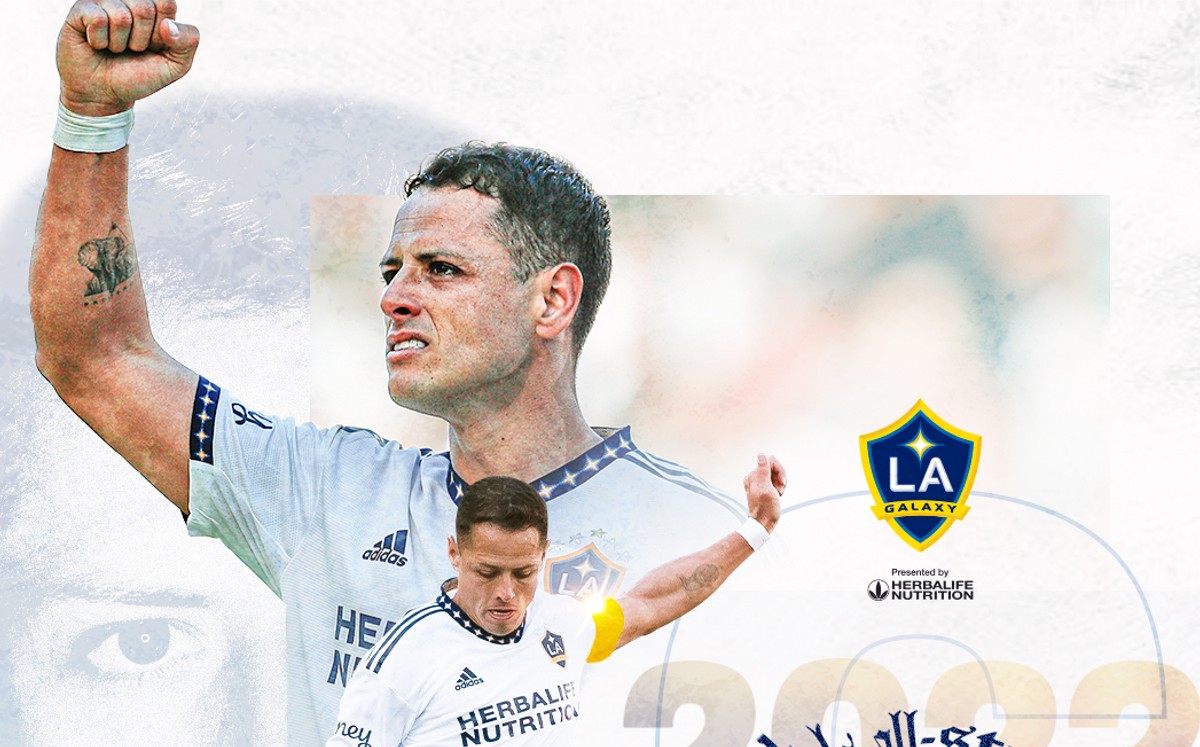 Chicharito Hernandezstriker of LA Galaxydecided to go out and clarify his version of the recent controversies in which he has been involved. The Mexican made it clear that “it was never his intention

“I’m going to start with one that I think went out of context what is the of the flag. I saw it and I was talking about it with my family and with my people, I decided not to sign the flag and after that the truth is that I didn’t know that I was holding it, according to how the person who gave it to me was holding it. So it’s not that I throw it away, but rather that I want to move it to continue signing more things and unfortunately the flag fell, I didn’t even notice“he declared Chicharito in a live of his Instagram account.

The former player of Man Utd shared that he always tries to show his appreciation with the public by providing autographs and photographs, being “in the best possible way”. However, she confessed that “You can’t always be 100%.” Maintaining that “the people who really know him” and who have approached him know how he really is.

“Obviously the video of me leaving the Dallas game and refusing to give the kid an autograph or a picture. We know that this is very unfortunate and I apologize to him and his family. I am already talking with the people of the Galaxy to see if we can contact you to give you a photo, say hello, give him a t-shirt, invite him to a game or something.

“I wanted to explain that situation a little bit because, it is not wanting to talk about more, but the people I approached were very far from the bus. I had already been signing many people after the game and again that I was not at 100, I am human, I am very passionatewhen there is something in my head it stays in my head a lot, I want to apologize, I completely missed it. More than anything I told him no because I was seeing more people up ahead who wanted to sign them“.

Javier Hernandez expressed that his “rude” way of speaking was derived from defeat that his team had suffered with a direct rival (1-0 against Dallas). The footballer wanted to emphasize the fact that “nobody is perfect” and that the fact of being a professional soccer player does not mean that you can’t make mistakes.