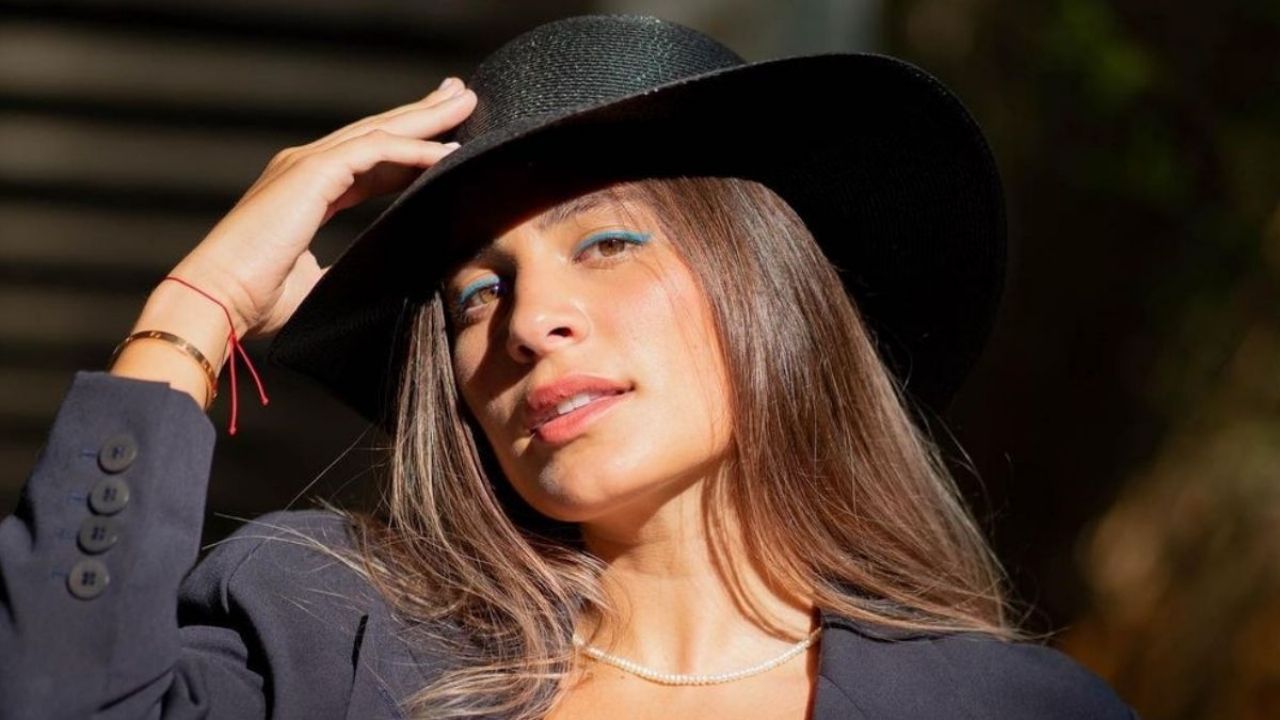 Chayanne’s daughter raises the temperature with her great beauty

Isadora Sofía Figueroa, next December 10 turns 21. She is the youngest daughter of Chayanne and the former Venezuelan beauty queen, Marilisa Maronese. The musical talent of her father touched her closely and that is why she already performed with an audience at her young age. In addition, it begins to generate a proper name in the show business. Especially because the adolescent is beautiful and gets the praise of many and many.

At the beginning of the pandemic, in 2020, Isadora Figueroa, was surprised by letting the artistic vein inherited from her father emerge, when through her social networks she made it known that music was also part of her passion by uploading a video singing. In turn, he is part of a musical group, with which he has already released his own songs.

Isadora she owns a smile that reminds us of the Puerto Rican singer, who with more than 30 years of artistic career has managed to stay in the taste of millions of fans who acclaim his successes throughout Latin America. Now it’s her turn to spread her wings, continue with what she learned and be a star. She is the voice of the group Café con Leche, with whom she has already traveled to perform shows on different stages.

His social networks are not only the place where the musical talent of Lele Pons’ cousin (with whom he lives in Miami), is reflected. It is also where her beauty leaves her almost 400 thousand followers stunned, who also do not miss the opportunity to praise the singer.

In her latest publication, she is seen radiant, lying on her stomach with a kind of black bikini and a cap that covers her face. Everything, with an enviable landscape, that highlights the palm trees and green groves that give the detail of the personal time that the youngest daughter of Chayanne.

As rarely, Bárbara Mori is seen very much in love with her boyfriend | u-channel 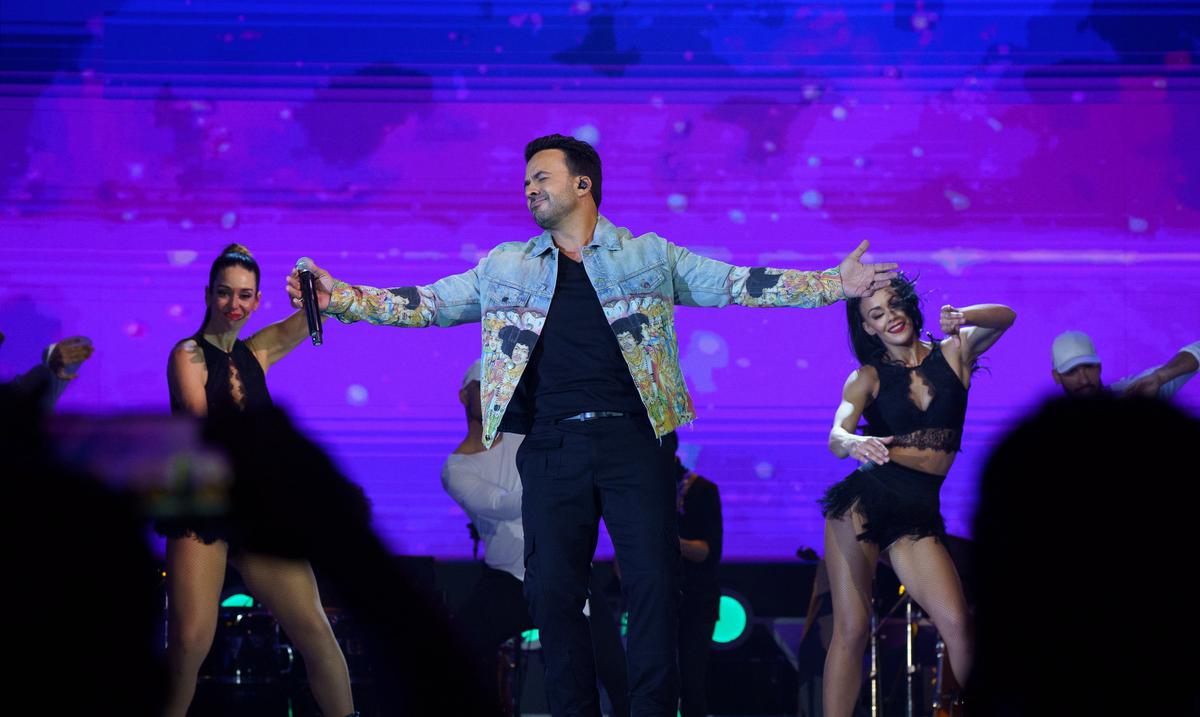 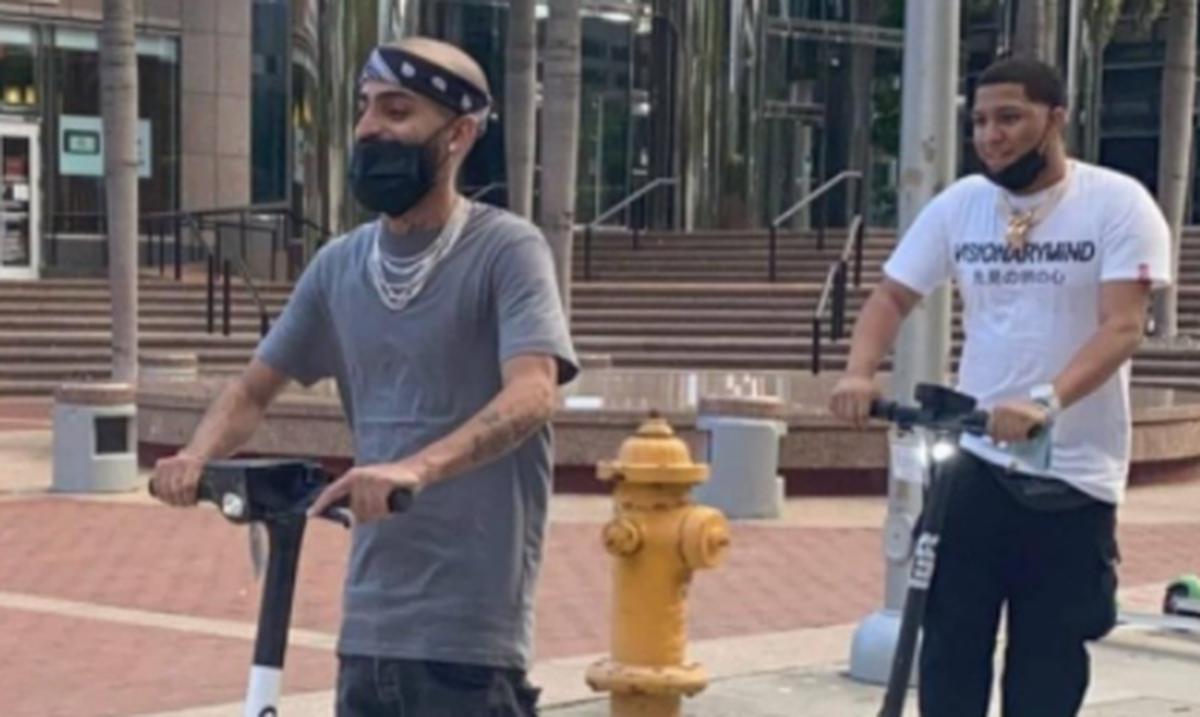 The Department of Justice submitted to the Court of San Juan a list of at ... Read more