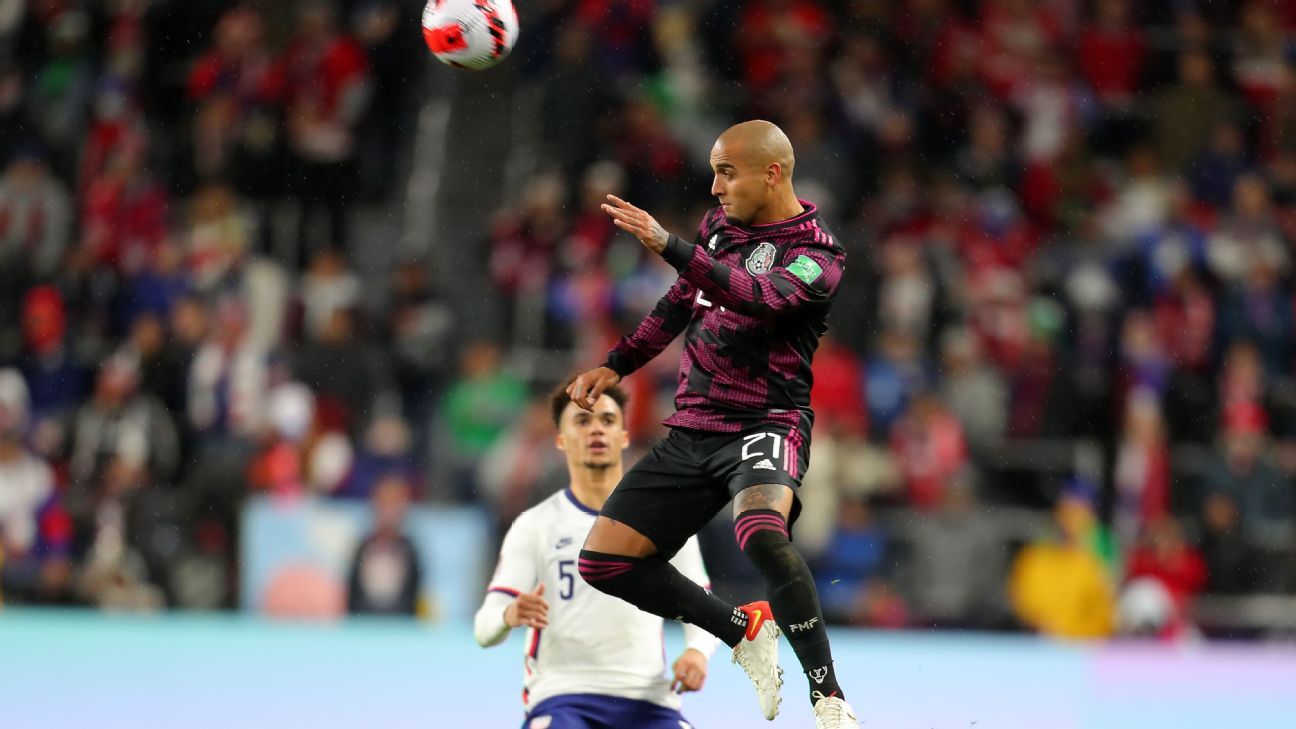 ‘Chaka’ Rodríguez denounces threats against him and his family

EDMONTON – Luis ‘Chaka’ Rodríguez, the Mexican national team, denounced that he received threats from a fan on social networks, in which they referred to his family and him, prior to the game against Canada.

“Miguel, I am the husband of the woman you wrote to,” he replied. ‘Chaka’ Rodríguez, to the aggressor. “I understand that my work in National Team can cause all that in you,” explains the Tigres full-back. “I do not justify it, but I understand it,” writes the player.

‘Chaka’ Rodríguez raved to the Mexican team already Tigers, by uploading the aggressions to their stories of Instagram, to show the attacks he received.

“I ask you please not to write to my wife anymore, raping and killing are very cruel words. Miguel, we don’t deserve that, much less include the family, I really hope this stays here. God bless you ”, wrote the ‘Chaka’ Rodríguez, to the aggressor.

The fan continued to threaten and attack the player, which caused him to upload the stories to the social networks. The act occurred hours before Mexico in front of Canada, in Edmonton, and after the Tricolor lost 2-0 against the United States, in Cincinnati.

Until now, it is unknown if the player of the Tigers and the Mexican team take some legal action, to avoid any other harm against your family.

“He really took into account, positives and negatives, in order to attend to those areas, football is and will be a dream come true for me,” said the Tricolor side, after the threats he received for his performance in recent games.

Previous the Roomba 692 robot vacuum cleaner, with a 50% discount
Next Daddy Yankee on Airbnb renting his house: “I want you to enjoy my Puerto Rico” | Others