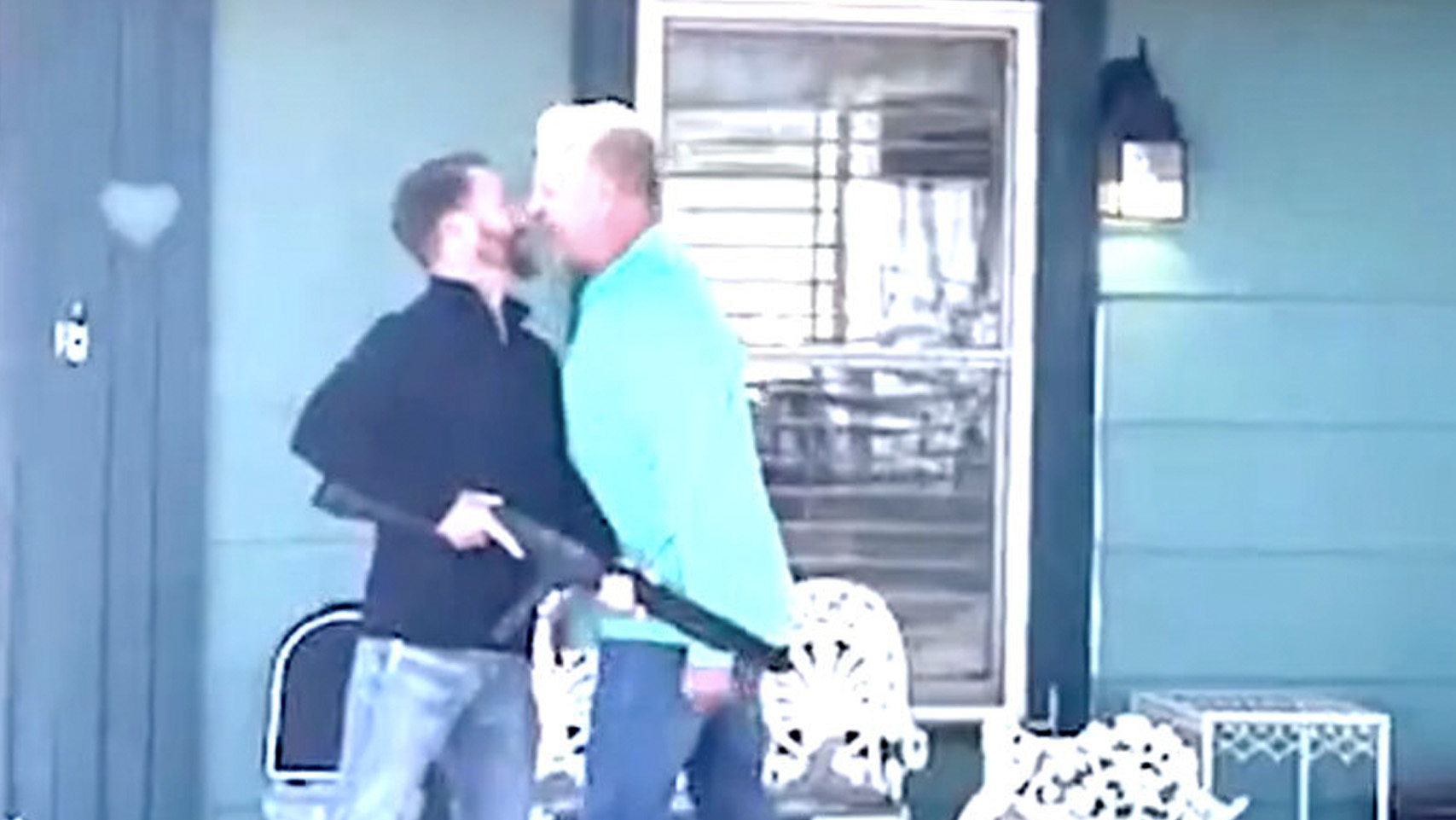 Chad Read, a 54-year-old father, was shot to death after a confrontation with his ex-wife’s boyfriend outside their home.

The suspect in the shooting of Read is named William Kyle Carruth and his lawyer says he acted in self-defense.

A video posted by Jennifer Read, Chad Read’s current wife, shows Chad arguing with his ex-wife, Christina Read. The argument was about not having one of the ex-partner’s children available at a court-ordered schedule.

During the discussion, Christina can be heard saying that the boy was not at home and that she was going to look for him. She also said that she missed the court-ordered deadline because she wanted to see her son.

It is at that moment, when it is seen that Kyle leaves the house armed with a rifle.

The video continues and shows the men fighting, slapping their breasts against each other as they argue. At one point, Chad Read challenges Kyle Carruth to use the gun.

It was in legitimate defense, says lawyer

The strong footage shows Carruth firing a shot at Read’s feet first. He then walks away a bit and is seen shooting him head-on, until Read falls to the ground.

A woman, who has apparently recorded all the action, starts yelling, “You did it Kyle, not him! I’ve got it all on video.”

Carruth’s attorney, David M. Guinn, has said the shooting was in self-defense.

“All Texans can legally brandish a firearm to protect themselves, their property and their business,” Guinn said.

No charges have been filed against Carruth.

According to a local television station, Read’s widow, Jennifer Read, has filed a petition to remove custody of Read’s children from her ex-wife. In an affidavit, Jennifer Read also said that Read’s ex-wife “is endangering the physical and emotional well-being of the children by allowing them to be in the presence of the man who murdered their father.”

Previous Alexia Putellas won the women’s Ballon d’Or
Next Omicron, the crypto with the same name as the variant, + 900% in 7 days By Investing.com