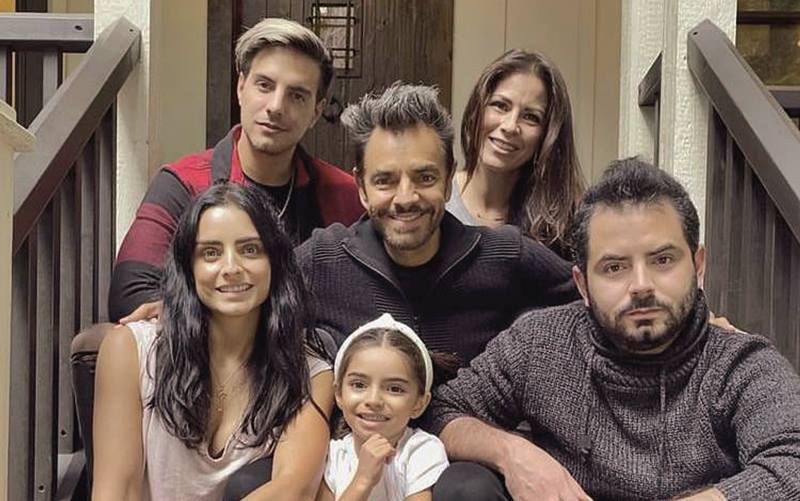 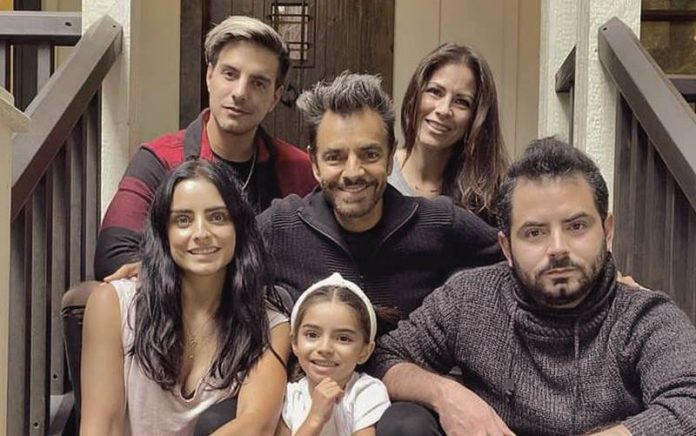 CDMX.- Yesterday, like every third Sunday of the month of June, Father’s Day took place, and famous Latinos as well as internationals and members of royalty took advantage of this date to share messages of love towards their parents on their social networks.
Thus, figures such as Paul McCartney, Eugenio Derbez and J Balvin were celebrated, who together with their children were immortalized in various family postcards. (Staff/Reform Agency)

– Although from different mothers, Eugenio Derbez was supported by his offspring, Vadhir, Aislinn, Aitana and José Eduardo, as well as his current wife, Alessandra Rosaldo.

– Álex Fernández expressed his love for “El Potrillo”: “I hope that one day Mía (his daughter with Alexia) will come to love me as much as I love you,” he wrote.

– J Balvin had a very special celebration, because it is his first celebration as a father.

– Another celebrity who celebrated for the first time as a father was Nick Jonas, who shared a photo of the daughter he had with his wife, Priyanka Chopra.

– Lily Collins assured that the interpreter Phil Collins has been her inspiration, and that both on and off stage, for her he is only her father.

– Stella McCartney thanked Paul for always being there for her and filling her heart with songs, laughter and love.

Participate with your opinion!